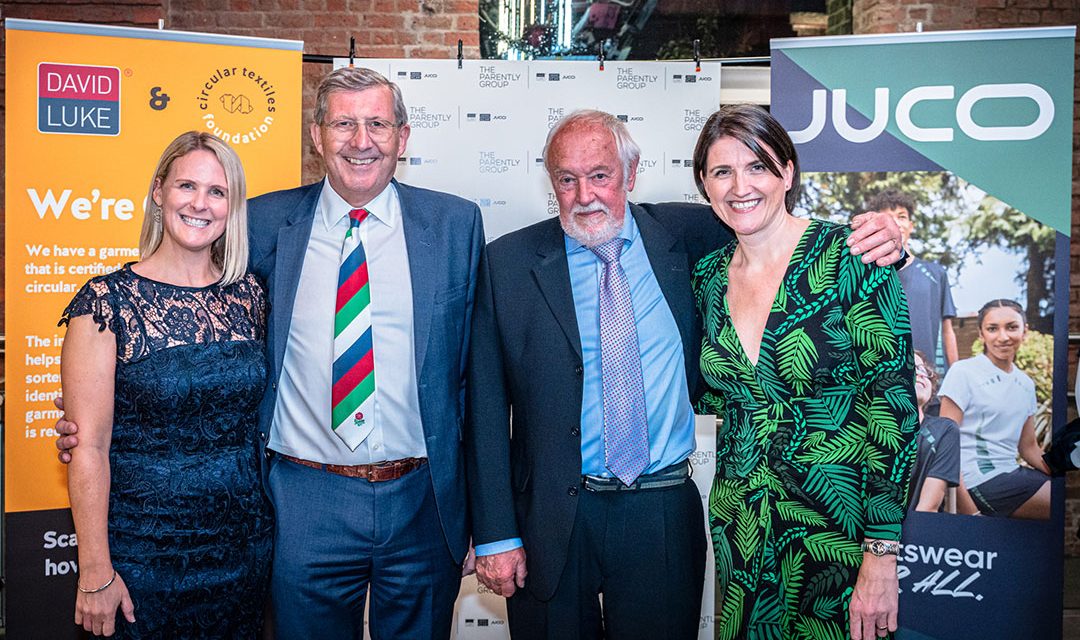 The Parently Group has celebrated the 40th anniversary of its schoolwear business David Luke – and paid tribute to co-founder David Burgess on his retirement.

Guests from across the schoolwear industry joined colleagues past and present from The Parently Group at a gala dinner at Manchester Science and Industry Museum at the end of September.

As well as celebrating 40 years of David Luke, it was a farewell to David and a tribute to him being “an industry pioneer of sustainable business practices that have led David Luke to this moment in its history”.

Adrian Luke, co-founder of David Luke, also took to the stage to recall fond memories of their lifetime in business together, described as “a story of passion, determination and kindness”. David’s own speech ended with a standing ovation from the crowd.

The event also included a tour of the museum’s Textiles Gallery which tells the story of the people, products and pioneers that made cotton their continuing legacy.

The Parently Group also announced a partnership with the Circular Textiles Foundation which will see David Luke launch the first fully recyclable blazer in January 2023. Click here for the full story. 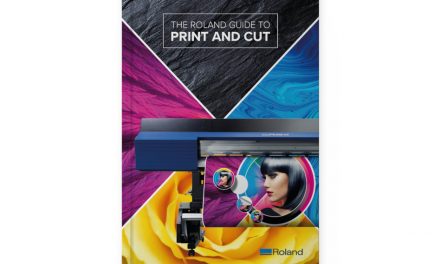 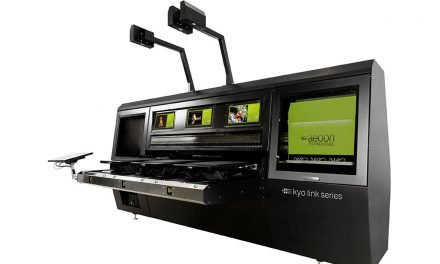 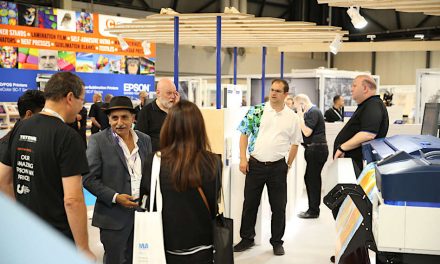 Epson to showcase new technology at The Print Show 2019

Resolute brings its showroom to your door