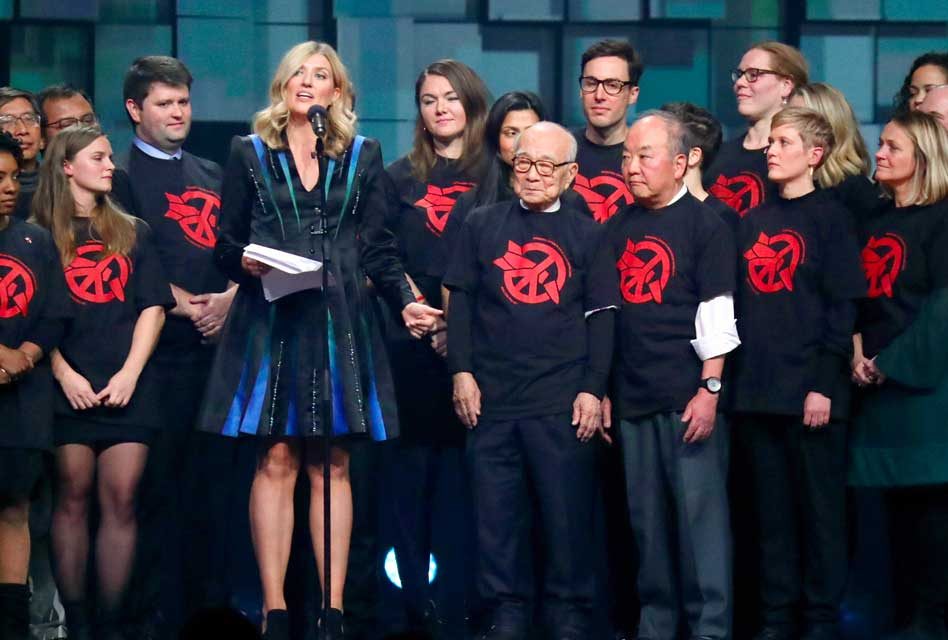 Beatrice Fihn of ICAN at the 2017 Nobel Peace Prize ceremony

When Beatrice Fihn accepted the 2017 Nobel Peace Prize, in December 2017, she also became the first person in the world to wear an outfit featuring an embroidery created using the unique thread-colouring Embroline attachment.

Beatrice, who is executive director of ICAN (International Campaign to Abolish Nuclear Weapons) and was attending the ceremony in Oslo, wore a dress designed by Bahareh Ardakani with the brand Artésir that was decorated using crystals and Embroline embroideries of more than half a million stitches that used 4,000m of thread.

Designer Bahareh commented: “Embroline opens up entirely new ways of creating embroideries that have not been possible before. The embroideries on Beatrice’s dress is a great example of this. Embroline is definitely the future of embroidery.”

Beatrice added: “I also really cherish the environmental benefits that comes along with this innovative thread colouring technology.”

The Embroline is an instant, thread-colouring attachment for embroidery machines from Swedish company Coloreel that allows smooth colour changes along a single thread. Until the Nobel Peace Prize ceremony, Embroline embroideries had only been seen at marketing events. “It has been a great honour for us to be able to contribute with our thread colouring technology to a dress worn at such a prominent occasion,” said Joakim Staberg, Coloreel founder. 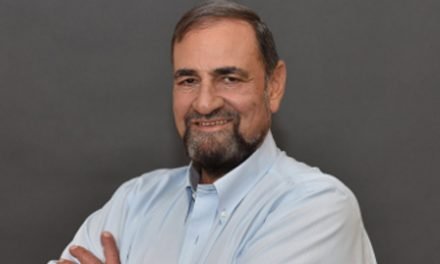 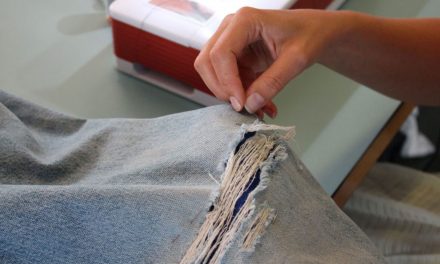