Newtech takes a trip to the seaside 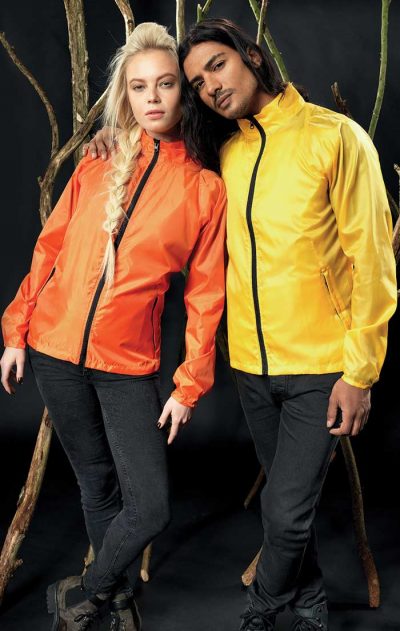 Newtech, ‘the industry show with a difference’, arrived in Brighton on 5 April for a two-day show.
The event, which took place in the Hilton Metropole on the seafront, proved a great place for potential customers and current customers to come and have a chat, explained Gillian Suggett, business development manager of DecoNetwork. There were nine exhibitors at the show and, because visitor numbers are strictly controlled, visitors were able to have in-depth chats with all the companies they were interested in.

Alex Mighall of R A Smart, which is in its second year of taking part in the shows, said he had noticed a real buzz around dye sublimation from the shows’ visitors this year, more so than direct-to-garment.

Ralawise showcased a number of its latest garments, with pride of place going to Asquith & Fox and 2786 (which Images discovered at the show are the coordinates for Mount Everest), while TheMagicTouch had its new weedless, one-step T.One transfer paper and foils on display.

(To view a video from the event, click here.) 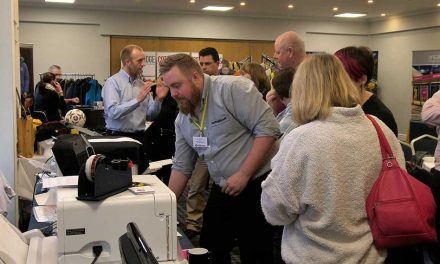 PenCarrie and BTC Activewear to join Newtech in September 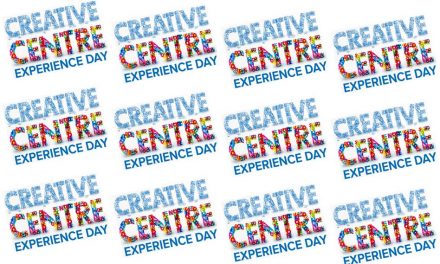 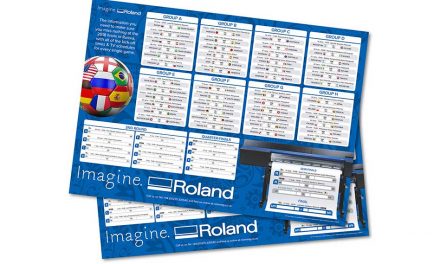 Team up with Roland for a day of World Cup fun 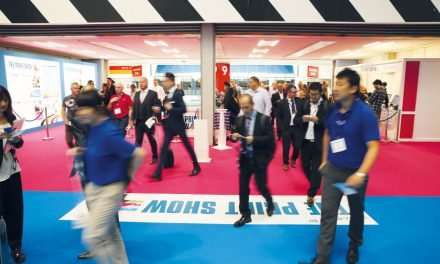