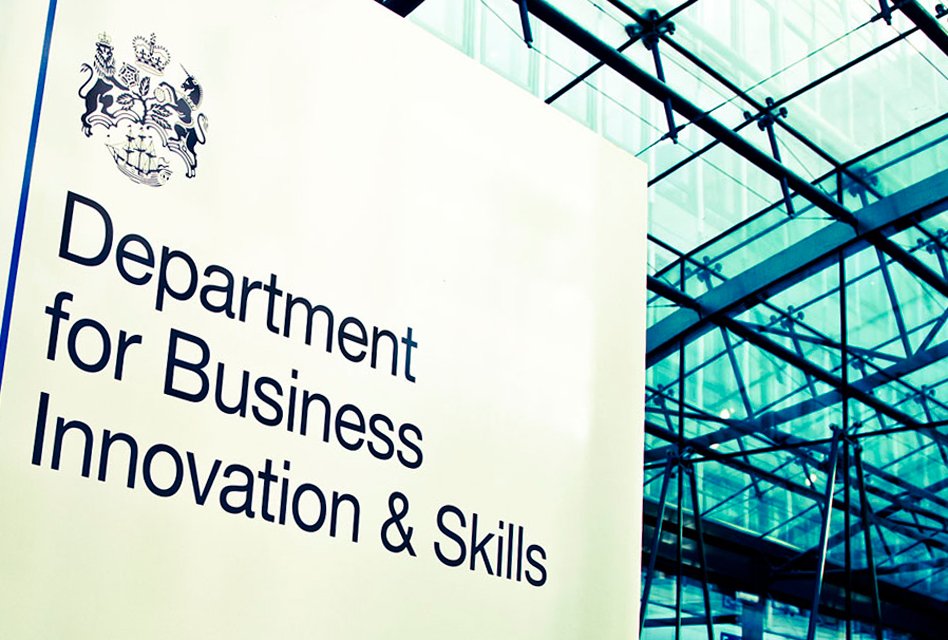 A new UK workers’ watchdog is being created, with powers including the enforcement of the minimum wage and rights to holiday and sick pay, with a particular focus on the garment sector.

The new watchdog, which is still to be given a name, is being created by the Department for Business, Energy & Industrial Strategy to ensure “businesses that break the rules have nowhere to hide”.

It will also enhance the rights of all workers – including agency staff – by providing a single, recognisable port of call for workers so they know their rights and can blow the whistle on bad behaviour.

Announcing the plan today, the government said it would explore further measures to target abuses specifically in the garment sector after “reports of serious problems in the industry”.

Options being examined include creating a Garment Trade Adjudicator to investigate companies’ supply chains, or extending the licensing scheme that currently covers employers in the agricultural sector.

Under this scheme, businesses that provide workers for agriculture and the fresh produce supply chain must apply for a licence to operate in the sectors and are subject to inspections to ensure they meet employment standards required by law.

If a company’s behaviour does not improve, the government warned it could introduce harsher measures, including bans on goods made in factories where workers have been underpaid.

The new watchdog will also provide guidance on employers’ obligations to staff and ensure that good businesses are not undercut by unscrupulous rival employers who are not paying or treating their workers correctly.

As well as being able to enforce all existing powers belonging to the three agencies, the new body will have a new ability to ensure vulnerable workers get the holiday pay and statutory sick pay they are entitled to – without having to go through a lengthy employment tribunal process.

The new body will continue the successful “Naming and Shaming” scheme which calls out companies who fail to pay workers what they are owed and can hit rogue employers with fines of up to £20,000 per worker. This enforcement activity will be extended to cover other regulations protecting the pay of workers employed through agencies or by gangmasters in the agricultural sector.

Business minister Paul Scully said: “The vast majority of businesses want to do right by their staff but there are a minority who seem to think the law doesn’t apply to them. Exploitative practices like modern slavery have no place in society.

“This new workers’ watchdog will help us crack down on any abuses of workers’ rights and take action against companies that turn a blind eye to abuses in their supply chains, while providing a one-stop shop for employees and businesses wanting to understand their rights and obligations.”

The plans were confirmed in a response to consultation which was published today (8 June). 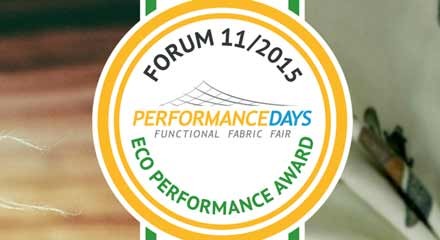 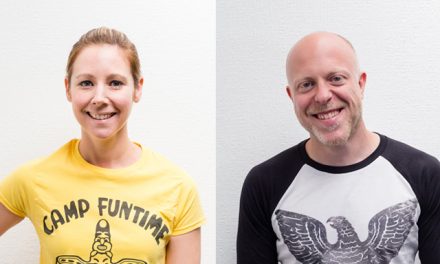 Tshirtify takes the number 39 slot in the Startups 100 ranking 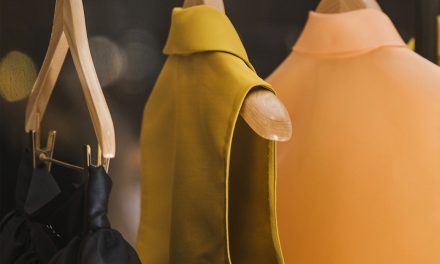 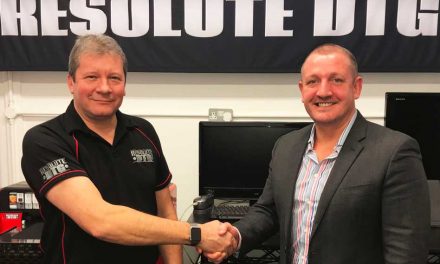