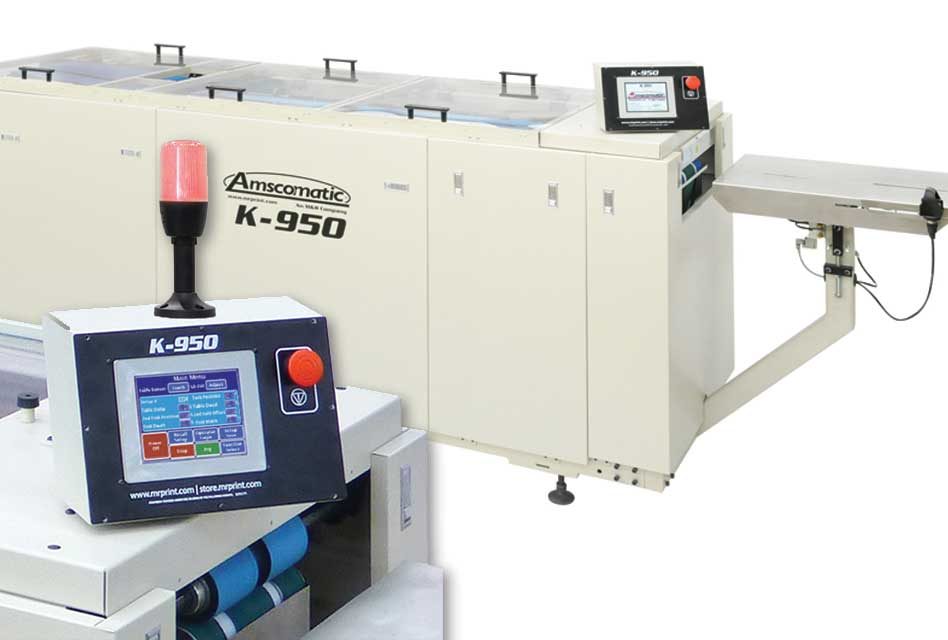 M&R has launched the new LoadRate option for the Amscomatic K-950 garment folder. The new option enables operators to monitor and maintain production rates by setting a target folding speed in loads per minute.

The company explains that a tower light displays green as long as the load rate is met, but turns red and issues an audible alarm if the operator’s load rate falls below the set amount.

The Amscomatic K-950 is a high-speed automatic folding system that’s designed to precisely fold a wide variety of garments and other textile items. It can be easily integrated with M&R’s new Amscomatic AB-9000 Automatic Bagging-Sealing Machine and one of Amscomatic’s labelling machines to create a highly-productive folding/labeling/bagging/sealing system that’s capable of cycle speeds in excess of 1500 garments per hour. 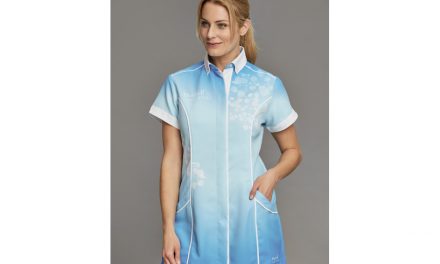 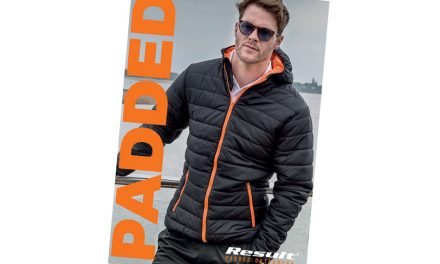 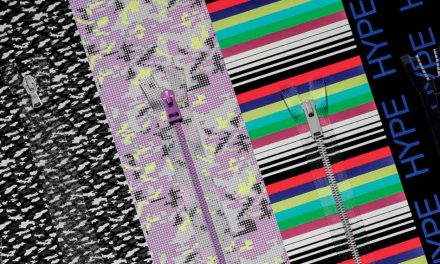