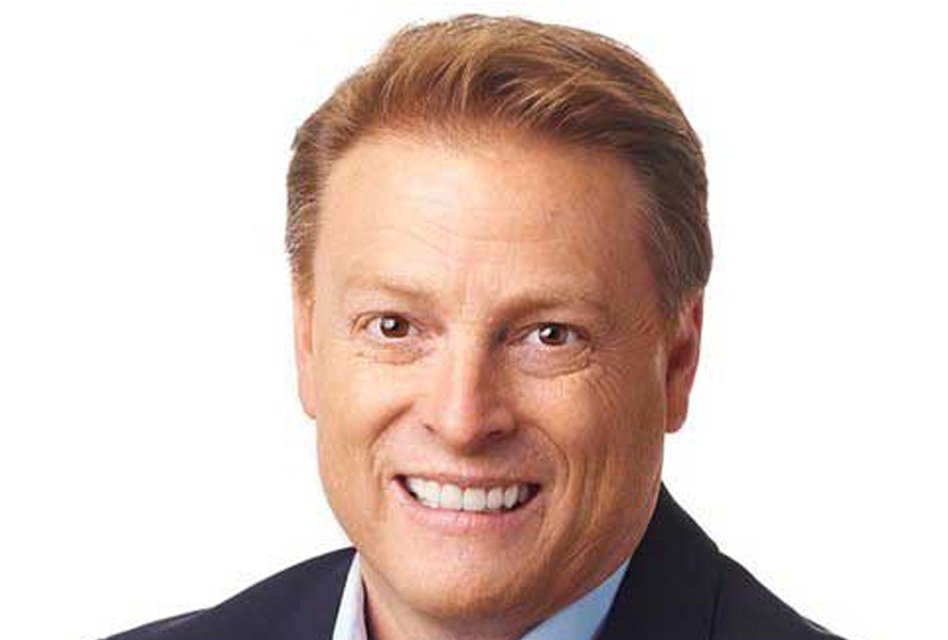 Next Level Apparel, a leading manufacturer and supplier of premium blank garments, is set to “grow and innovate” under its new CEO, Randy Hales.

He took over this month after the retirement of the company’s founder, Joe Simsoly, on 8 August. Joe will continue to serve on Next Level’s board and will remain a significant shareholder.

Next Level, which distributes its premium blank garments through PenCarrie in the UK, recruited and appointed Randy as Next Level’s co-CEO in November last year to prepare for Joe’s retirement.

Joe, who launched Next Level Apparel in 2003, said: “It has been an honour to watch Next Level become an industry leader. I’m confident that the company will continue to grow and innovate under Randy’s leadership.

“He has deep knowledge of our company and has been a valued partner to me and the senior management team.”

Randy was CEO at several other companies before he joined Next Level last year, most recently as mobile accessories business Zagg Inc.

He said: “Joe has been a very hands-on founder and leader. His influence has been significant in every aspect of Next Level as he built the company from the ground up. The foundation he built will serve as a strategic platform to build on for a very long time.

“On behalf of the entire company, customers, colleagues and friends of Next Level, I want to thank Joe for his countless contributions to the business and industry as a whole.”

Next Level Apparel, based in Torrance in California, introduced the original CVC and Sueded collections into the wholesale market and set a new standard for premium basics in ultra-soft wearable fabrications.

Click here for Images magazine’s interview with Joe Simsoly (or Simsolo, as he’s also known) in 2019. 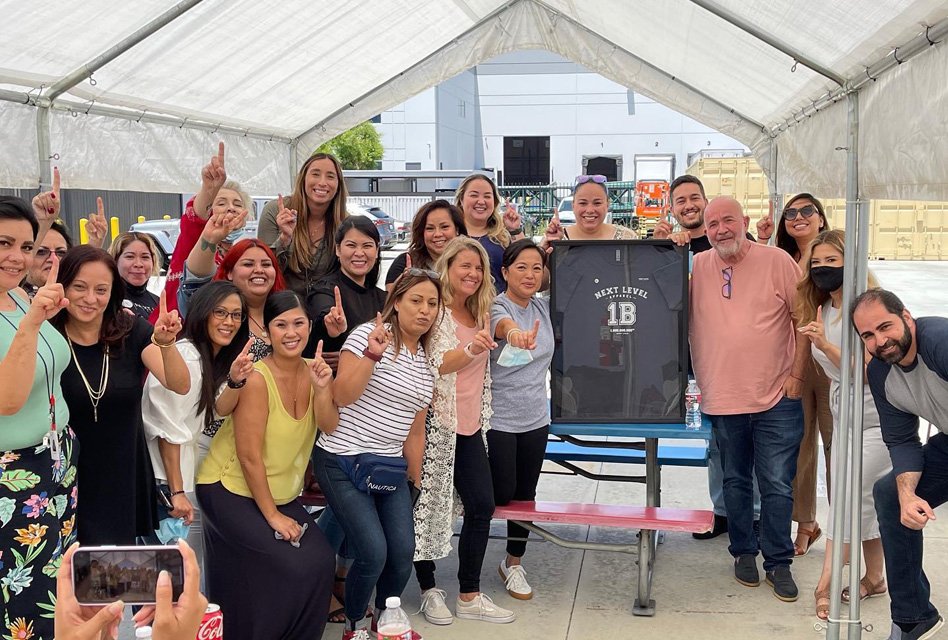 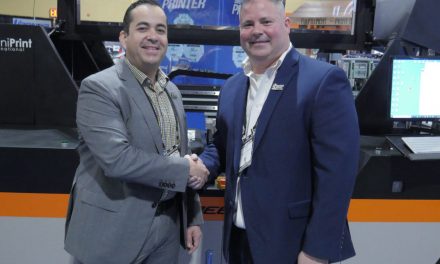 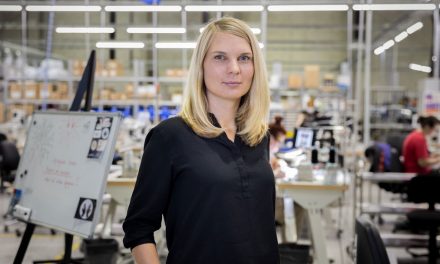 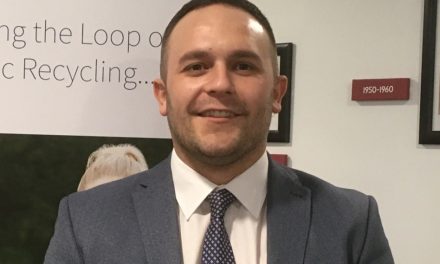 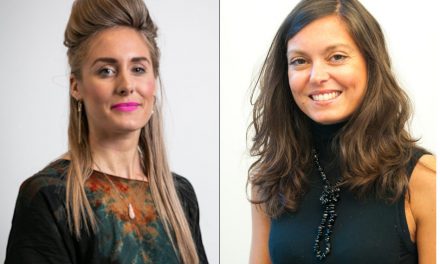