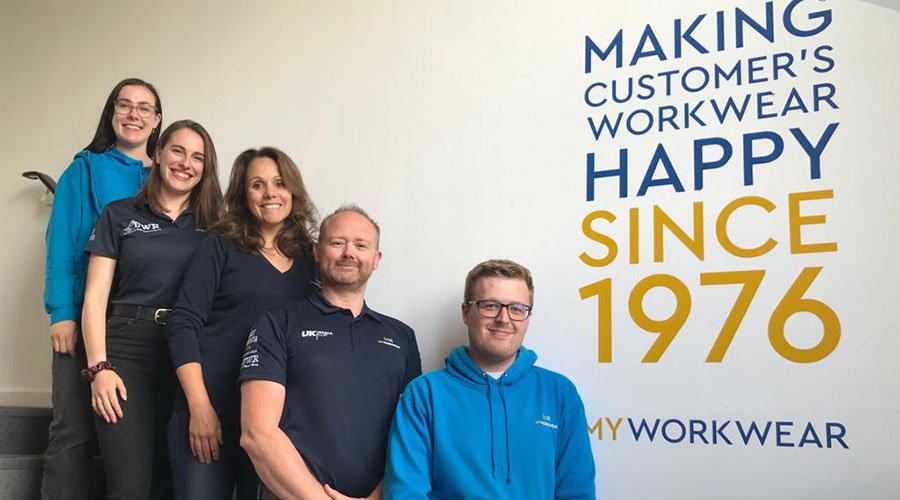 MyWorkwear, a supplier of custom clothing and personalised workwear, has expanded its sales and marketing team with four appointments.

The growth in the workforce comes after Shropshire-based MyWorkwear opened its new production facility in April and announced plans to reach an annual turnover target of £5 million in the next three years.

Lauren Chandler has been promoted internally to a new account management position. With 10 years of experience in customer service and retail, Lauren joined MyWorkwear after her time in Australia.

After a brief stint in customer services, her talent for sales shone through and she was seconded to the team before being promoted to the new account management role earlier this month.

A recent graduate of Keele University with a first-class degree, Alex Simpson joins the team as the new sales administrator. Making his first step into the business world, he brings an enthusiasm to learn and a desire to help MyWorkwear achieve its growth ambitions.

On the marketing side of the team, Morgan Grice has taken on the new role of social media executive. After graduating from Birmingham City University with first-class honours in visual communication, Morgan has gained social media experience through her own personal and business accounts.

She will be working alongside internal and external resources to develop the MyWorkwear social media platforms for the future.

The fourth new appointment is Gayle Parker, a seasoned marketing professional who has been supporting the business on a part-time basis for the past two years.

She has now been appointed as MyWorkwear’s permanent head of marketing after the business saw extensive growth since she became involved.

Starting as a graduate at travel company Saga, over the last 25 years Gayle has worked in management roles across businesses as varied as Orange plc, NatWest, nPower and Bank of America. She brings a wealth of experience and knowledge from numerous industries to apply to the workwear market.

She said: “I am delighted to have joined such a customer-focused and forward-thinking company at this fast-moving time. I am confident that I have the experience and knowledge to make a positive contribution to MyWorkwear’s continued growth and success.”

MyWorkwear has expanded substantially within the last 24 months, doubling turnover and tripling overall staff numbers. It has also invested £150,000 in a variety of new machinery and technology including three new embroidery machines and a direct-to-film (DTF) machine in its new production facility.

MyWorkwear’s managing director, James Worthington, said: “We are really pleased with the strength of the team we now have in place to implement our sales and marketing strategy.

“We have stretching growth targets in place and we believe that the knowledge and experience of the management team mixed with the drive and ambition of more junior members will help us to achieve these.” 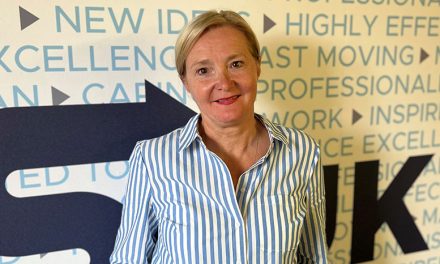 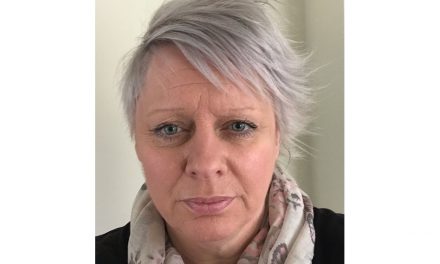 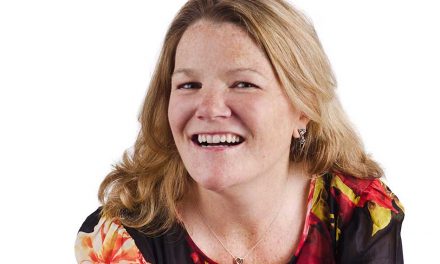 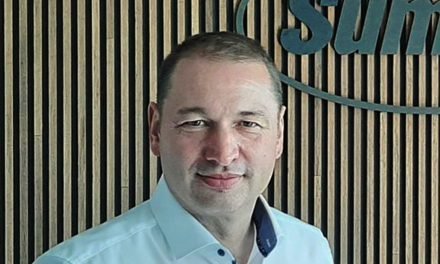