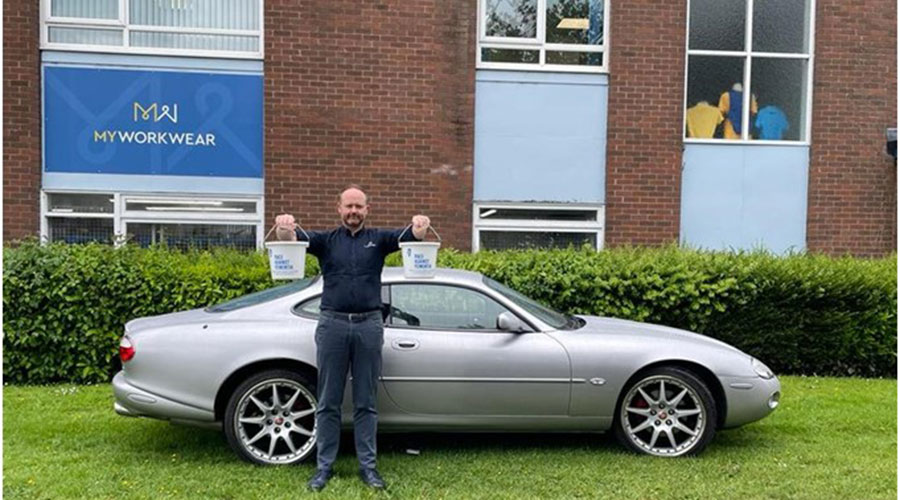 James Worthington, managing director of MyWorkwear, ahead of the Cannonbawz Run

A team led by the boss of customised clothing supplier MyWorkwear is to take to the roads of Scotland in the Cannonbawz Run to raise money for charity.

Managing director James Worthington will drive a total of 1,500 miles as part of a wider challenge, joined by co-driver, John Race, paint facility and technical lead at one of its customers, Charge Cars.

The Cannonbawz Run has its main event on 27 and 28 August, when 50 super, sports and classic cars cover the 516-mile north-coast route, known as the NC500, in Scotland.

James will also drive both ways between Scotland and Shropshire where he and MyWorkwear are based.

They are getting sponsorship to raise money for MyWorkwear’s nominated charity, Race Against Dementia, which supports research into the prevention and cure of dementia.

James said: “Losing my father to this horrendous disease has made me determined to raise as much money as possible for Race Against Dementia.

“The Cannonbawz Run will hopefully act as a strong start to our fundraising but we will be continuing our effort throughout the year.

“We have already raised over £1,000 and there’s still more than a month left until the event.”

The charity and the Cannonbawz Run fit with the company’s work with the manufacturing, engineering and automotive industries and its sponsorship of the University of Wolverhampton Racing team.

Made in the Midlands, which champions and promotes manufacturing in the region, has sponsored James’s car in the challenge.

For more information on supporting the fund-raiser, visit justgiving.com/fundraising/MyWorkwear 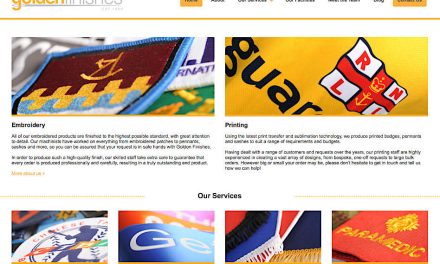 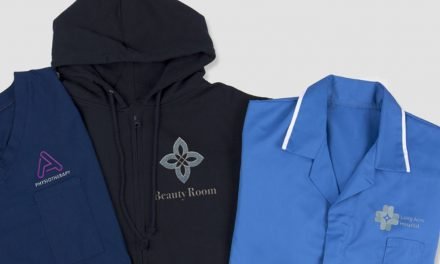 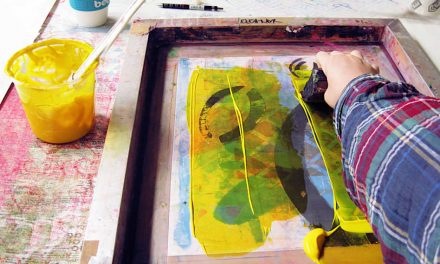 Have your story included in ‘The History of Screen-Printing’ 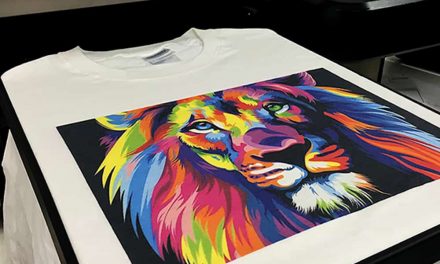