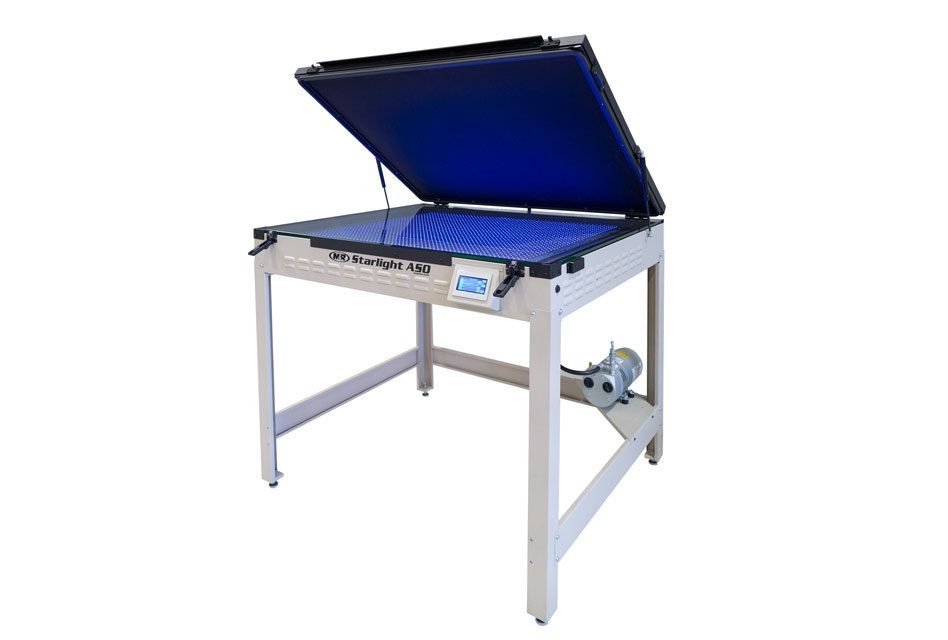 The M&R Companies has launched the new patent-pending Starlight ASO (Adjustable Spectrum Output) exposure system, which will make its debut at SGIA 2017 in New Orleans.

The new unit uses three independently adjustable nanometer ranges to increase screen-exposure flexibility, according to the company. Operators can vary light output within each range from 0%-100% to best match each emulsion and also to fine tune exposure intensity on sensitive and fast-acting emulsions.

M&R adds that the Starlight has more than three times as many LEDs per square inch as some competing products, which allows operators to achieve “the finest detail, the most uniform coverage, and the quickest exposures available”. Other advantages of the Starlight ASO’s UV LEDs are listed as: lower energy costs, reduced screen exposure time, faster production, and lower operating temperatures compared with metal-halide lamps. In addition, the Starlight ASO’s light source is said to last for decades: M&R is backing the LEDs with a limited lifetime warranty against failure in normal use.

Able to be used stand-mounted or on a table top, the new system is ideal for conventional exposures, while an optional CTS retrofit kit turns it into a CTS (computer-to-screen) UV LED screen exposure system.

The Starlight ASO system features a digital touchscreen controller: once the operator has selected the appropriate exposure preset and pressed ‘start’, the entire process, including vacuum, exposure, and shutdown, takes place automatically without further operator involvement. The Job Recall function further enhances productivity, allowing operators to save and recall up to 24 vacuum and exposure profiles, and to identify each with a unique name or description.

Starlight ASOs can be used to expose direct, capillary, and indirect emulsions and work particularly fast on photopolymer emulsions, which can be exposed in as little as three to five seconds (depending on emulsion type and thickness).

The Starlight ASO is capable of exposing screen frames up to 79 x 102 cm (31″ x 40″) and is compatible with most sizes of M&R’s Tri-Loc Registration System. 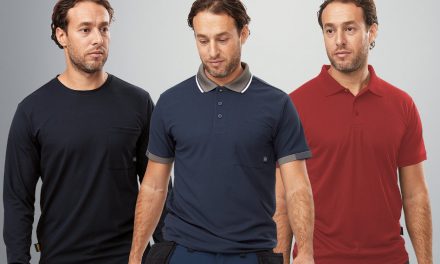 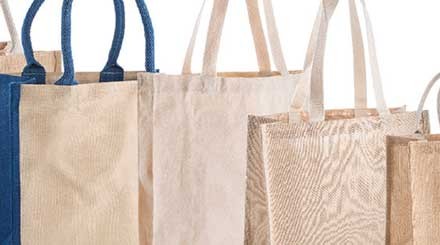 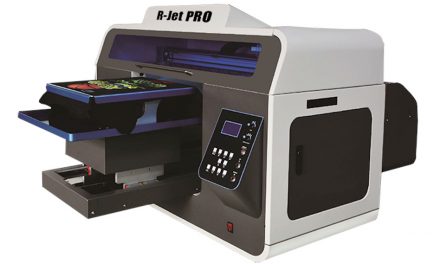 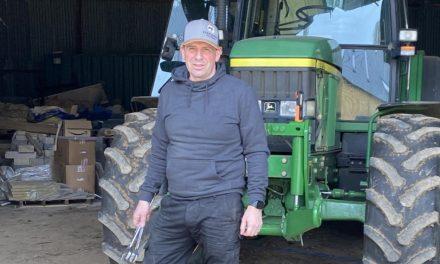