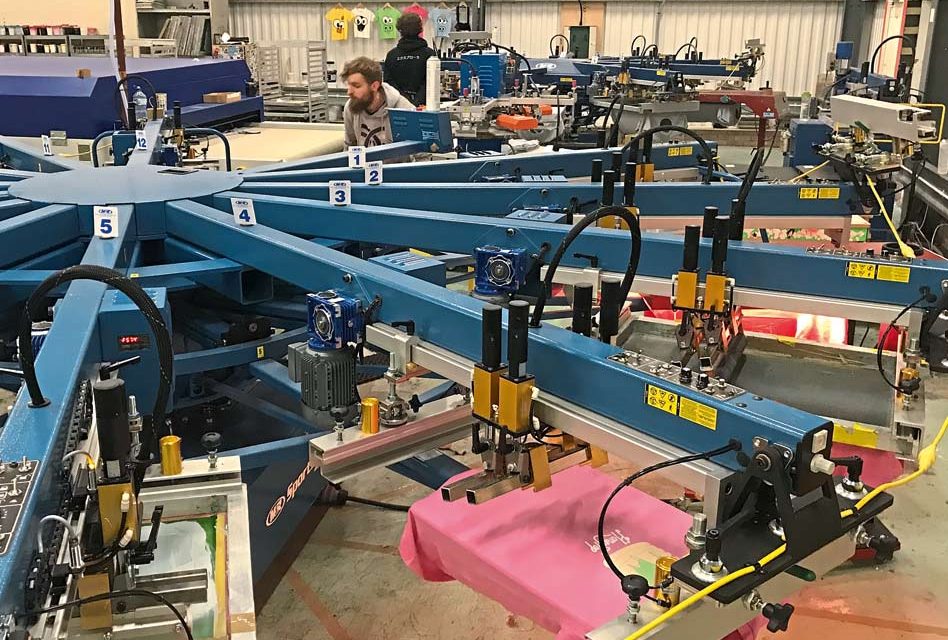 Tell us a bit about your business
We’re a wholesale garment decorators that works mainly with retail and brands – everything fashion-based really. We also print for a hell of a lot of touring bands as well as fun runs and anything where there is volume. We don’t really do runs that are under 50 anymore.

What screen printing press have you bought?
We’ve just bought a 12-colour M&R Sportsman, and we’ve still got our original eight-colour Sportsman. We ordered the 12-colour in July, but wanted it to be delivered over Christmas as the install always takes the best part of three days.

Why did you choose the Sportsman? Did you look at any other machines?
We’ve had our other press for four or five years. M&R has more machines over the globe than anyone else, plus it’s a reliable machine, it does what it says. We didn’t look at any others – there’s only one or maybe two others out there at that level, but we already had the eight-colour and it’s never missed a beat.

Why did you go for a 12-colour?
It didn’t make sense to get another eight-colour; the 12-colour gives us more flexibility. It’s only been running for a week but now we can run two machines simultaneously, which has doubled our output and decreased lead time.

How much did it cost?
A pretty penny. Dave gave us a deal as we’ve been a customer for so long, but it wasn’t cheap.

Is there anything you’d like to see in an upgrade or don’t particularly like about it?
No, it’s a great machine.

Do you have any tips on how to get the most out of it?
Just keep it spinning. It’s easy to set up on them, it’s easy to change from one job to another, it’s not difficult to use – there’s nothing complicated about it. But if it’s not spinning, it’s not earning money.

What would be your advice to others thinking of buying a screen printing press?
Buy the best machinery you can for your budget. You can buy secondhand, although I prefer to buy new. But only buy what you can afford, don’t take out a massive loan because then you’re putting a lot of stress on yourself. Buy something reputable and get advice off other printers – it’s a small industry, everyone knows everyone. It’s what we did when we bought our dryer, I called other printers to get their advice.

I didn’t buy second-hand mainly because you never know what the machine’s been through and there’s a lot of electronics in autos, there’s a lot to go wrong. If they haven’t been looked after… They all need routinemaintenance, that’s important. I have bought second-hand machines in the past, but for something as serious and as big as this, I wanted to buy new. 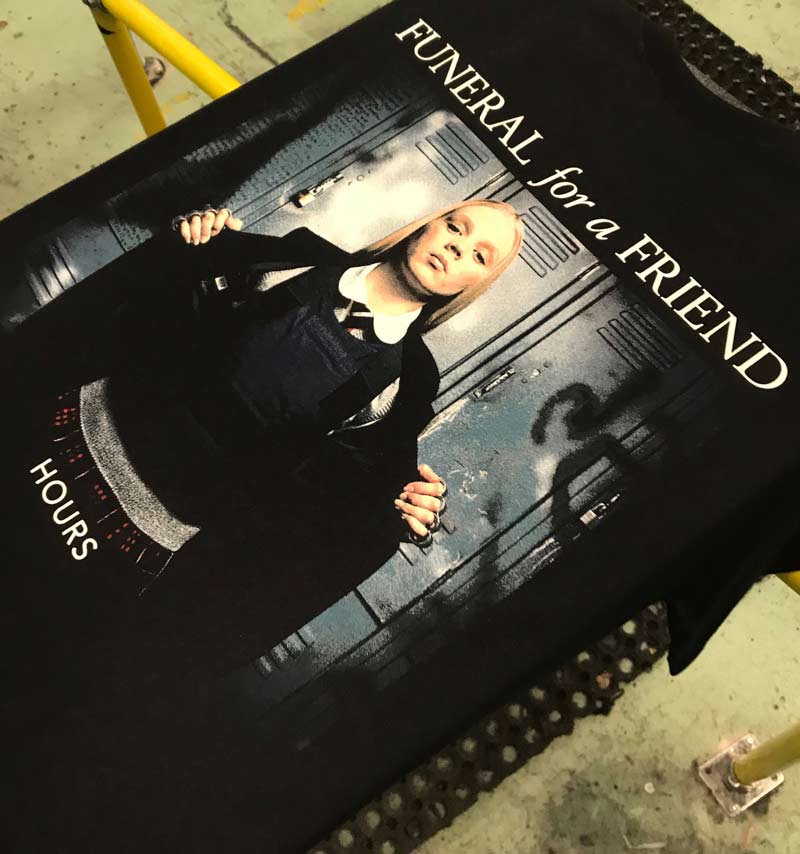 It’s easy to set up on them, it’s easy to change from one job to another, it’s not difficult to use – there’s nothing complicated about it 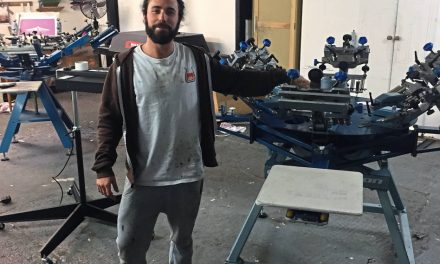 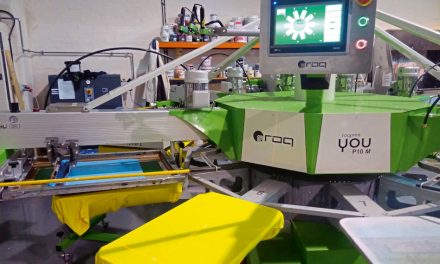 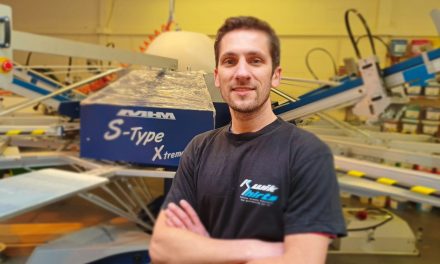 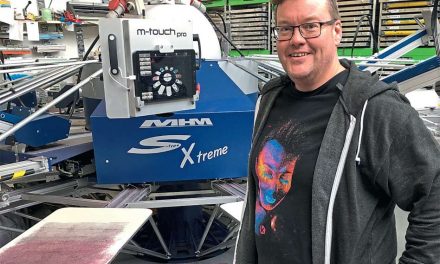