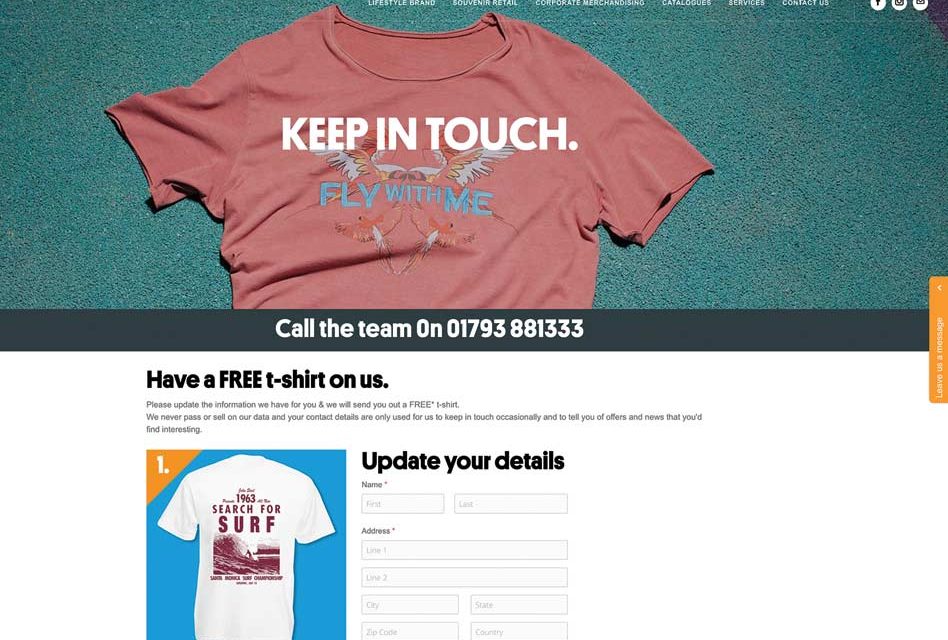 This month Images received an email from Swindon-based Teeone saying that to celebrate its 15th anniversary, the company was offering a free T-shirt in return for us updating our details.

Cleaning data is a dull job that can either be outsourced for a price or involves an office junior making endless calls to companies that have forgotten you existed and aren’t best pleased to be disturbed.

According to Teeone’s sales and marketing director, Mat Henderson, the company’s contact lists have been collated over a number of years and include both B2C and B2B clients. The team wanted to establish who was who and whether the data was up to date.

The T-shirts on offer don’t have complex designs and are one-colour only, which was a deliberate ploy, explains Mat. “What you don’t want to do is say you’ll give a freebie out to somebody, send it out there, get a 90% open rate and all of a sudden you’re then stretched to be able to do it and regretting you ever offered it.”

The main issue with the campaign will be getting people to understand that it’s a genuine offer and not spam or a phishing attempt, says Mat. “If you get something rock up in your email saying fill this in and get something free… It’s an almost unbelievable offer.” So far it’s only been sent out to the company’s list of lowest quality contacts (of which Images is a proud member).

The company is planning tweaks to the subject line and other aspects to see if it can further improve the open rate of the next tranche of emails. As Mat says, “If there was a golden chalice to all of this everyone would do it, wouldn’t they? It’s just trying to find something that works.” 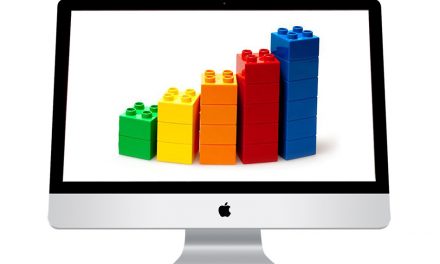 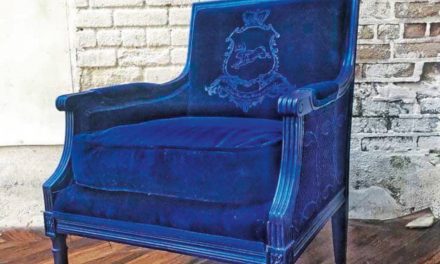 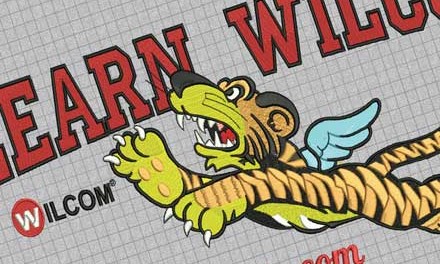 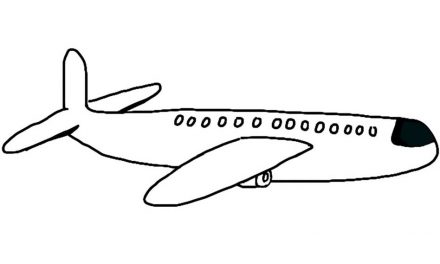