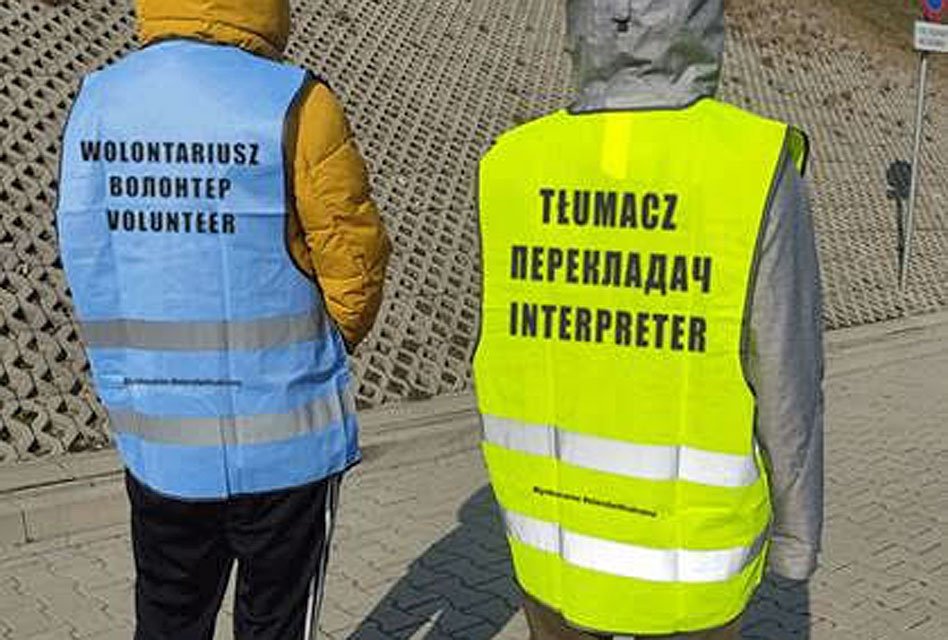 The vests, printed with “volunteer” or “interpreter” in Ukrainian, are being worn at the border with Poland by the teams providing support to Ukrainians fleeing the Russian invasion.

Yesterday, the United Nations reported that the number of refugees from Ukraine had reached two million, representing the fastest-growing refugee crisis in Europe since World War Two.

Authorities are projecting that five million or more Ukrainians might flee to neighbouring countries, with almost 70% to Poland itself.

The support has been spearheaded by Lynka, which is based in Skawina, on the outskirts of Kraków in southern Poland – only 230 kilometres west of the Ukrainian border.

Result has been working with convoys shipping donations of clothing and PPE out from the UK. Its transport partner Simarco Worldwide Logistics has secured a clear path to collect, export and deliver the clothing and other items donated by companies for displaced Ukrainian families in Poland.

Separately, Result sent a shipment of R039 Polar fleece 300gm blankets and PPE worth another £25,000 on Sunday in a 40ft trailer donated by Simarco to Poland Red Cross in Warsaw.

Lynka’s founder and CEO, John Lynch, who lives to the east of Kraków, said that several Ukrainian people worked at his company which supplies corporate apparel, casual fashion and sportswear to European resellers. Around one million Ukrainians live in Poland, with many settled in the south.

Writing about the impact of the Russian invasion, Lynch said: “We invited our Ukrainian staff for a short meeting…. and shared our concern and solidarity with them and their homeland. There were tears on many faces.

“In an emergency board meeting of the American Chamber of Commerce in Poland – on which I serve for 18 years – we discussed how US companies are already doing plenty to help.

“Many of our members – the famous, household name corporations such as IBM, Google, Boeing and others – have invested heavily in Ukraine, playing an important role in the gradual but definitive reconstruction of the Ukrainian economy.

“Many Ukrainians students are terrific in math and are highly respected computer programmers. Kiev has even been called an eastern Silicon Valley.

“Entrepreneurs everywhere locate their businesses near centres of talent, and Ukraine today is certainly recognised as a burgeoning one in Europe.

“Our Polish chapter of the global business organisation YPO have been in close contact… on a special chat group between ourselves and the Kiev Chapter.

“Our members are offering apartments, donating blood, money and more to support our colleagues across the border.

“For reference, the flight from Warsaw to Kiev is about an hour. We are literally right next door.”

Closer to home, Lynka has “adopted” a local “Centre for Ukrainian Refugees” in the nearby village of Grabie where 300 Ukrainians have already started moving in.

Lynka is supplying furniture, beds and clothing to the new residents. Lynka’s US partner company, Vantage Apparel from Avenel, New Jersey, has joined forces with Lynka on this initiative.

Lynka has also changed its website’s home page, adding an image featuring the Ukrainian flag and the message “Stand with Ukraine”. 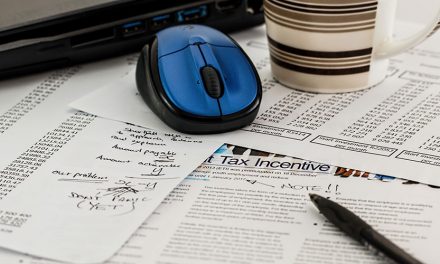 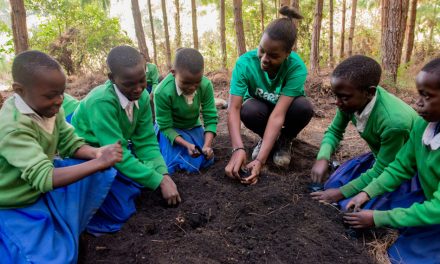 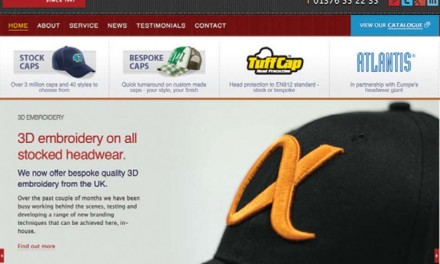 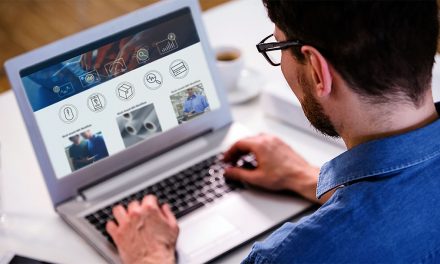