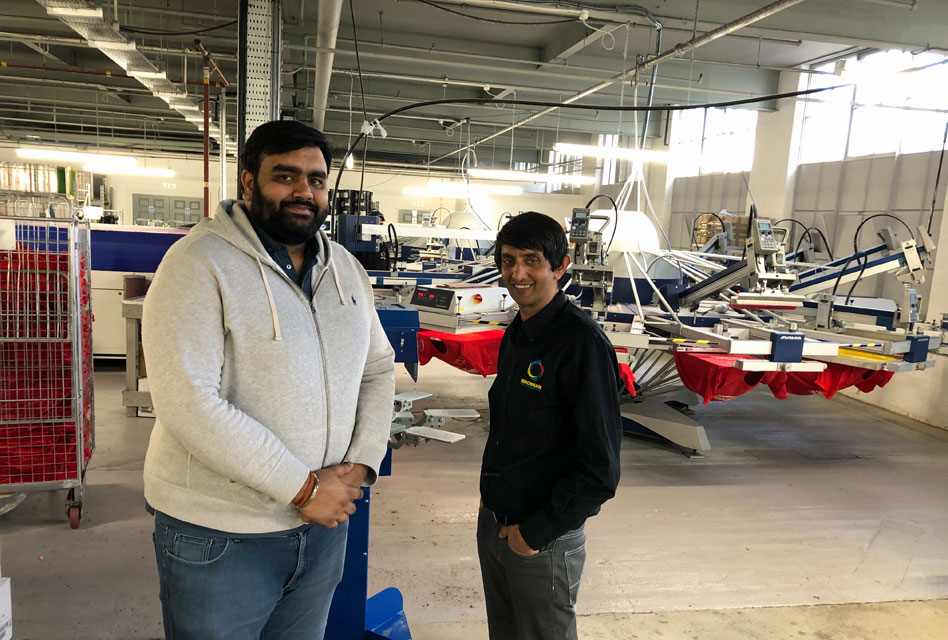 Garment decorators in Leicester are braced for the impact of a new local lockdown across the city due to a spike in coronavirus cases.

The Government ordered that non-essential shops must shut from this Tuesday, that schools must close for most pupils from today [02/07/20] and that the loosening of restrictions for pubs and restaurants on Saturday would not go ahead. It also recommended against all but essential travel to, from and within Leicester.

No statements have been made about how this will impact on the area’s manufacturing industry which remains rooted in textiles and fashion. According to figures from the Leicester and Leicestershire Enterprise Partnership, the city and the surrounding county is home to 1,480 garment and textile factories and employs nearly 10,000 workers.

Benchmark Print & Embroidery, which employs about 30 people in the centre of Leicester, has been continuing to operate this week but production director Manjit Rana said the company is waiting on clarification on which businesses are affected by the local lockdown.

“We had a couple of good months,” he said. “Just when you think you are turning the tide, this happens. But life is more important. It’s something we have to accept and, if you are good at what you do, you shouldn’t have to worry about coming out the other side.”

After a brief shutdown in March, Benchmark resumed operations with social distancing, sanitisers and other measures to protect staff. However, after police went into factories across Leicester, including Benchmark, to force them to shut during the first lockdown, Manjit added: “I wouldn’t be surprised if we had police knocking on our door again telling us to lock our doors.

“But there’s no real clarity. They say non-essential shops should close but does that mean the same for factories?”

Benchmark, which was founded two years ago, used the down time during the previous lockdown to introduce dye sublimation printing and to create a new website. “Those are things that wouldn’t have happened for a couple of years but we had time to instigate them now.”

Saeed Khilji, chair of the Textile Manufacturers Association of Leicestershire, painted a bleaker picture of this week’s local lockdown in The Mirror newspaper. “There are many cases among the garment manufacturers,” he said. “A number of manufacturers have had to close down operations.

“If the council thinks it is necessary then we will support closing all factories for two to three weeks to contain the outbreak.”

A spokeswoman for Leicestershire Police said police officers did not have powers to close down factories, but added: “We do share information and work closely work with partners that do have enforcement powers within this area of business who we have been liaising closely with throughout the lockdown period.

“We are aware of recent reports in the media of factories in Leicester continuing their operational work despite being in a period of lockdown.”

Announcing the local measures on Monday, health and social care secretary Matt Hancock said he expected Leicester, and a few surrounding villages, to stay in lockdown for at least two weeks, adding that it would be kept under constant review. The Government’s subsequent guidance on the Leicester lockdown stated “restrictions will be put in place pending a review from July 18”.

This week, business secretary Alok Sharma promised to investigate claims in a report from campaign group Behind the Label that some textile factories in Leicester stayed open as normal throughout the coronavirus lockdown and ordered workers to come in even if they were sick. Click here for its report. 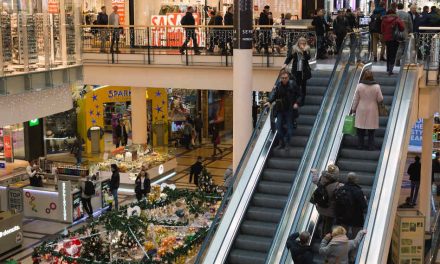 Covid-19: Non-essential shops to reopen in England on 2 December 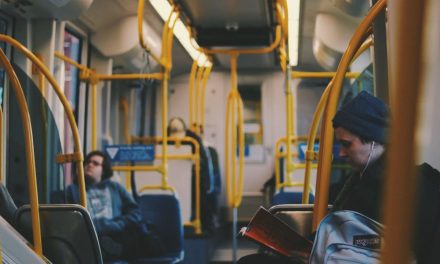 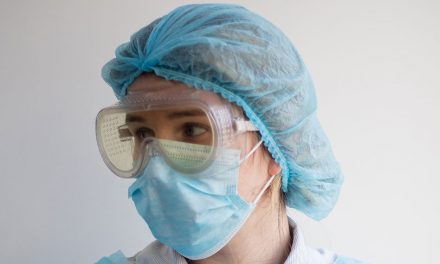 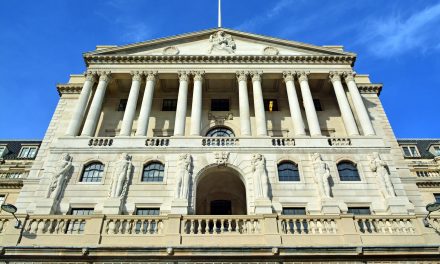