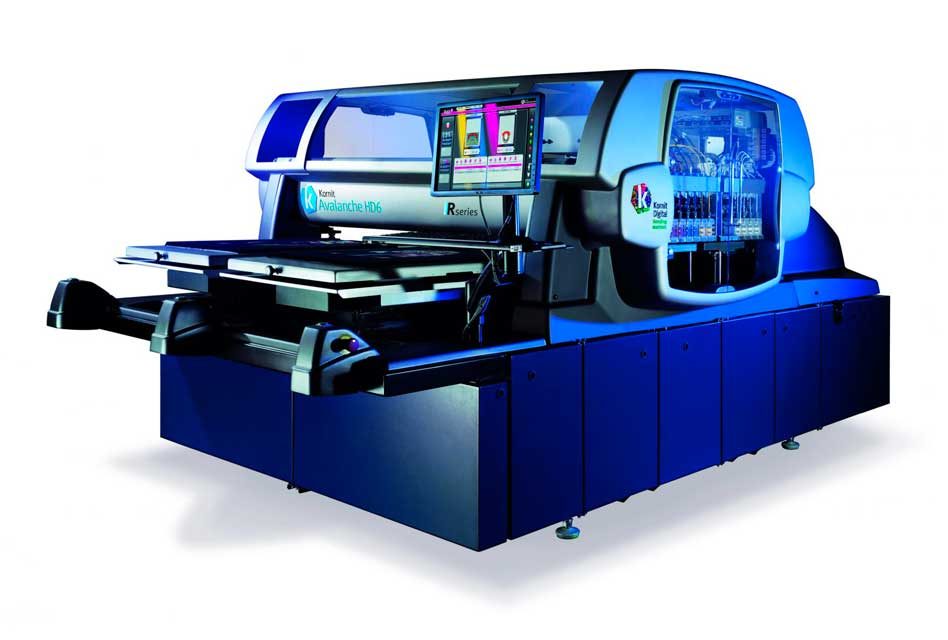 The new Avalanche HD6 from Kornit

Kornit Digital announced the launch of the Avalanche HD6 and Avalanche HDK DTG printers on 17 January 2018.

“The new cost per print levels make the new HD systems an attractive choice for screen printers for print runs between one and 500 copies,” said Kornit. The new systems use four-litre bulk ink containers of NeoPigment Rapid ink, which has been specifically developed for Kornit’s HD technology. It is said to offer an improved gamut for spot and brand colour matching, increased opacity and saturation of the white ink, as well as improved hand feel.

The Avalanche HD6 includes six colour channels – CMYK, red and green – plus white, and includes a patented architecture of dual bridge and dual pallet that is designed for use in an industrial production environment. It will be available in the first quarter of 2018, with the HDK available in the second quarter.

Kornit also announced that previous versions of the Avalanche Hexa and Avalanche 1000, with or without ink recirculation technology, are field upgradeable to the new HD versions allowing users to benefit from the advantages of the NeoPigment Rapid technology.

Omer Kulka, Kornit Digital’s vice president of marketing and product strategy, commented, “Today’s market trends put traditional screen printing service providers under pressure given increased demand for short run production with frequent inventory cycles, coupled with the online and direct-to-customer business models, the demand for personalised garments and demand for shorter delivery times. Added to these trends is the current retail meltdown which particularly impacts fashion and apparel outlets. Kornit’s HD technology, based on our 15 years of digital textile printing experience, provides an excellent and profitable alternative for print runs of one to 500 pieces with quick turnaround times.”

Cornet has confirmed that the new machines will be on show at ISS Long Beach in the US (19-21 January) and TecStyle Visions in Stuttgart, Germany, 15-17 February. The Avalanche HD6 is also expected to be on display at Printwear & Promotion Live! 2018 in Birmingham on 21-23 January. 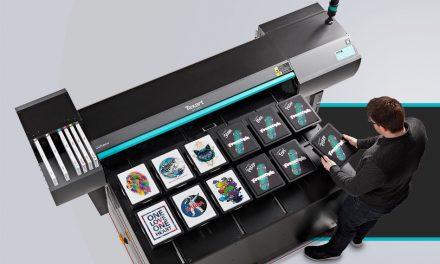 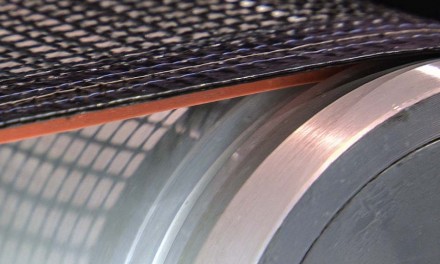 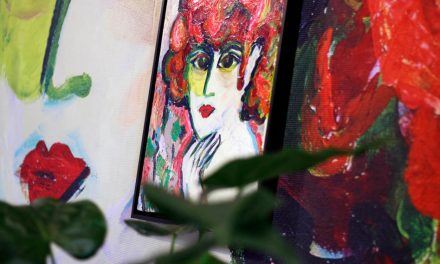