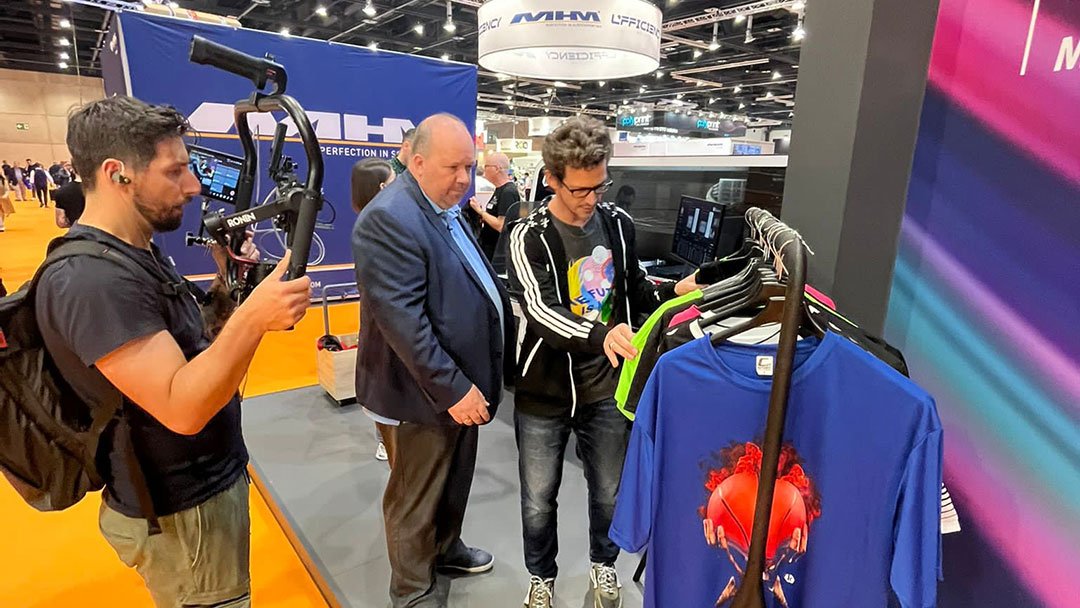 Kornit Digital is to extend its offering in on-demand digital technology further into industrial-scale printing of clothing with the launch next year of Apollo.

He said it was a “next-generation platform” for mass production that would tap into the growth in on-demand sustainable garment printing. “It’s a completely new horizon for where digital is going.”

The DTG system will feature Kornit’s Max technology which was introduced last year with the launch of the Kornit Atlas Max machine, offering full automation control and integrated smart curing processes with applications such as 3D, vinyl, screen, dye sublimation and embroidery effects.

No further details are yet available, but the Apollo is due to be launched in mid 2023.

Kornit Digital is exhibiting its current range of DTG and direct-to-fabric technology at Fespa Global Print Expo in Berlin which opened yesterday and runs until Friday, June 3.

Alongside the Atlas Max, the new Atlas Max Poly for digital polyester decoration, and the direct-to-fabric Kornit Presto Max, the stand featured Tesoma textile curing solutions for the first time after Kornit announced its acquisition of the German business in January.

Omer said: “Kornit is committed to helping the industry eliminate waste to answer the sustainability imperative, while settling for nothing less than graphic brilliance and the most rigorous quality standards.

“Our line-up of revolutionary Max technology-driven production systems and innovative workflow capabilities convey that commitment, and we encourage those at Fespa to see it live.”

Chris Govier, president at Kornit for Europe, the Middle East and Africa, added: “This particular Fespa couldn’t have come at a better time for us as we continue to innovate and lead the market.”

Kornit’s DTG machines are distributed in the UK by Amaya Sales UK. 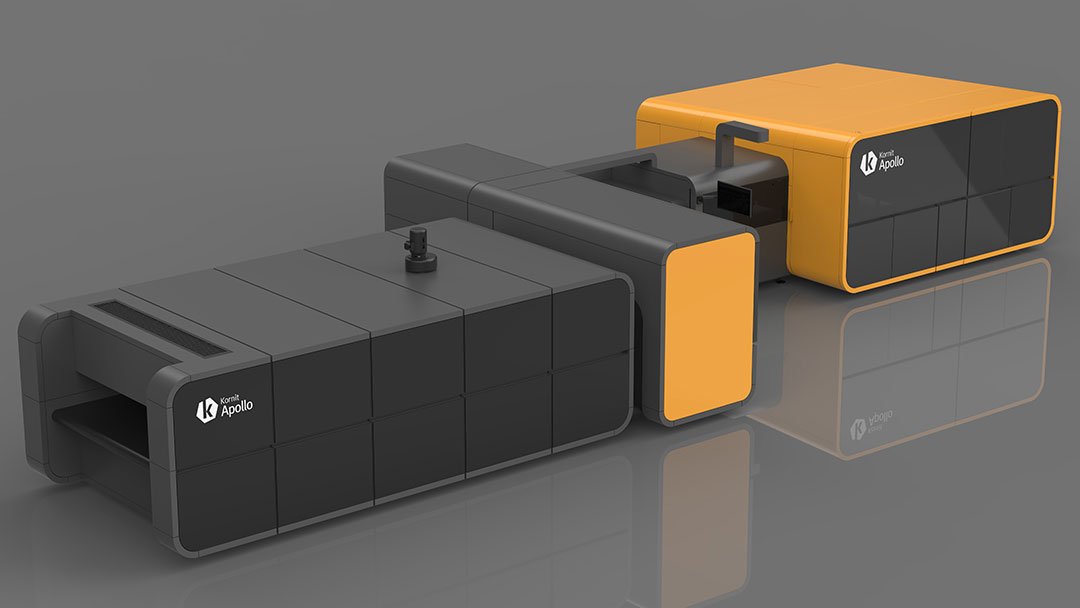 Pictured: Computer-generated image of the Kornit Apollo due to launch in 2023 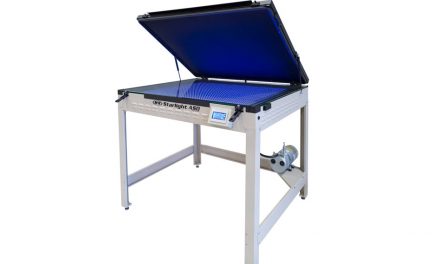 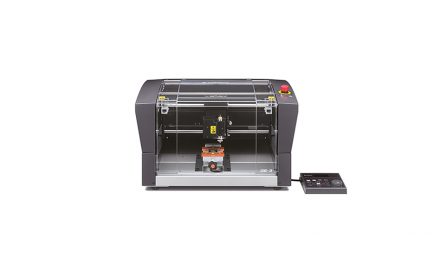 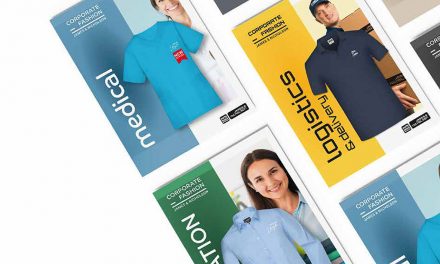 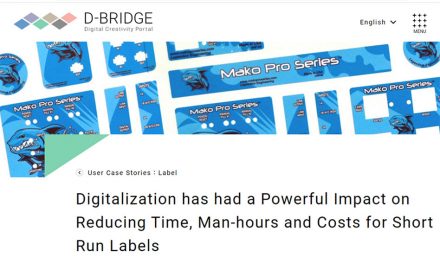