Aidan looking dapper in the best-selling golfwear of yesteryear

What will be the most popular accessories this year?
Colour matching and accessorising will be popular, but the trend is definitely moving towards the personalised. Take shoes as a perfect example: it used to be one pair of black FootJoys could last a couple of years, but now it’s common to own five or six pairs of different coloured FootJoys so as to match whatever you are planning on wearing.

Nike ID started the additional personalised process, but now with FootJoy doing the same, and Adidas as well, you can have whatever colour you want with your name or football team crest on the side.

What colours will be popular in golfer in 2016?
Golf is still getting brighter. Ever since Ricky Fowler stepped onto St Andrews in 2010 decked out in solid orange, brands have started to take notice that amateur players also like to be noticed. This year the main brands have stepped away from the blacks and navys with Adidas introducing lots of new colours to compete with the Nike Victory range, while Nike is focusing heavily on the neon yellow ‘volt’ colour.

Which men’s golfwear styles will emerge as the new favourites?
My favourites are the contrast collar and cuff look. Callaway brought out the Chambray two years ago and Nike sold very well with the Ultra last year. This year I have noticed that most brands have a contrast style in their range and they do work well for matching the trim of the shirt with the trousers.

Are there particular fabrics that will be best-sellers in 2016?
Even the non-performance fabrics are having Lycra and Spandex added to the mix. Callaway announced this year that this fabric mix is now used in their entry level shirt, so even the regular cuts will still show an element of fitting.

The next interesting development will come over the next five years as the main sportswear brands focus their attentions on wearable technology and actually synch what a golfer wears with how they perform.

Which golfers have the biggest influence on the golfwear market?
The young guys collecting the big cheques. Rory McIlroy has done brilliant things for Nike – whichever shirt he tends to wear seems to sell well, including the volt stuff that for me looks a bit cheap. Dustin Johnson and García do well for Adidas, and the younger lads like Spieth and our own Matt Fitzpatrick are giving Under Armour a credible place in the game. Justin Rose is perfect for Ashworth and Danny Willett has become the poster boy for Callaway.

I think Ricky Fowler is one of the most influential as he always gets noticed and, although I’m not sure he was the actual first, he was definitely one of the first that started to announce what they planned to wear ahead of the tournaments on social media. This is a fantastic way for the brands to make a clear, noticeable stance by the side of their players and make sure the public knows their offering. While these guys are winning tournaments and appearing on TV over and over, the clothes will keep selling and we will keep being persuaded as to what we should be buying. 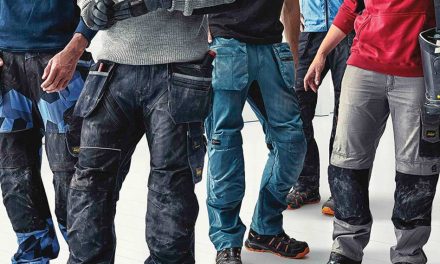 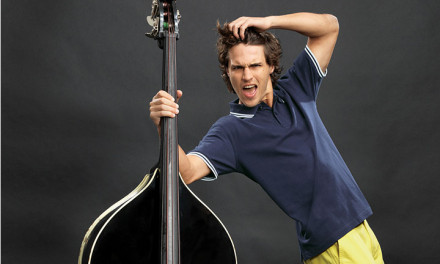 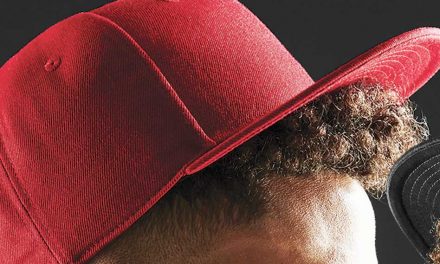 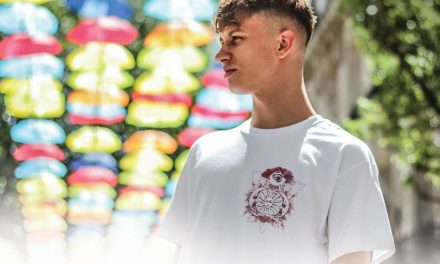