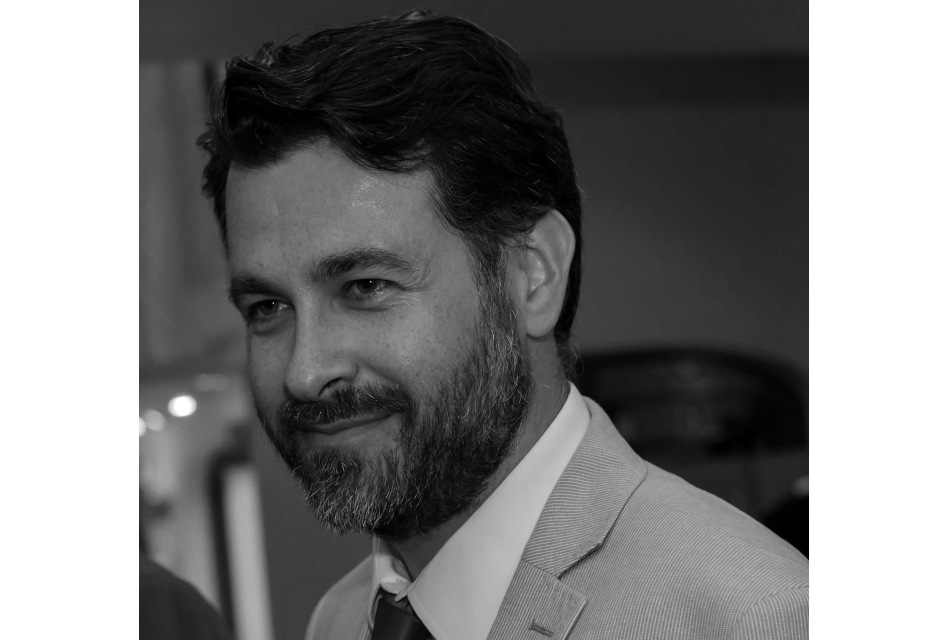 The British Promotional Merchandise Association (BPMA) has announced that Jon Birrell is to step down as CEO in April and intends to return to commercial life.

The BPMA commented: “His knowledge, input and passion for the promotional merchandise industry has been a great asset to the BPMA during his tenure.

“This move comes in the midst of significant progressive work being undertaken by the BPMA centred around sustainability and end-user research, linking both with industry standards.”

The BPMA added that Carey Trevill was recruited to manage these projects, and has been asked to step in as interim CEO for the coming year. “With a strong marketing and industry body background, Carey has been a long-time supporter of the BPMA through her previous roles, which include leading a marketing trade association.”

Angela Wagstaff, chair of the BPMA, added “Jon has taken the organisation through a tricky economic period of change for our members, and we wish him well on the next step on his journey.

“The board welcomes Carey to the role, and feels our members will benefit from her expertise during the changing business climate as we deliver significant resource to help the industry grow.” 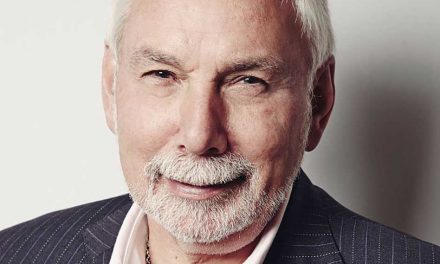 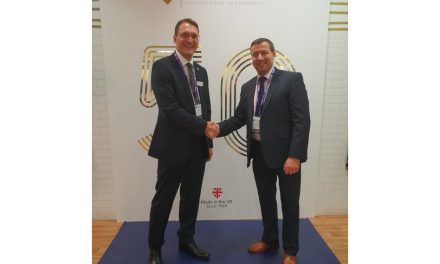 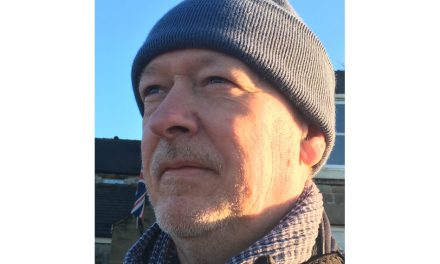 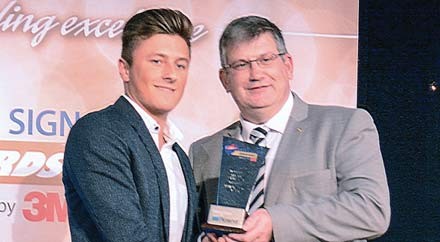