“My key advice [to garment decoration businesses] would be that they need to take it seriously, and start their contingency planning now,” recommends Brendan Perring, general manager of the Independent Print Industries Association (IPIA).

“Specifically on jobs, and where they’re going to need those production staff in-house, and to figure out ways that they can produce that work or find, for instance, large trade print providers or partners that may be less affected because they have much bigger staff levels, or would handle a dent of maybe 10 or 15% staff loss much better.

“The government is saying that, at the moment, as much as 25-30% of the workforce could be off at one time. So, if they account for the fact that 30% of their production staff could go, how are they going to cope with that? Start putting those plans in place now so that if it actually happens – and let’s hope it doesn’t – then they can react better.” 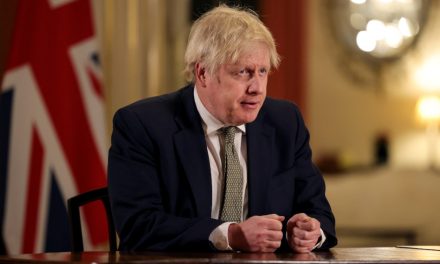 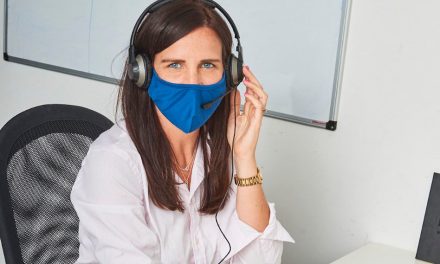 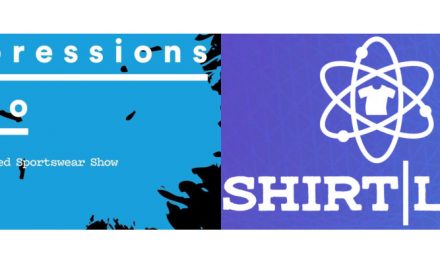 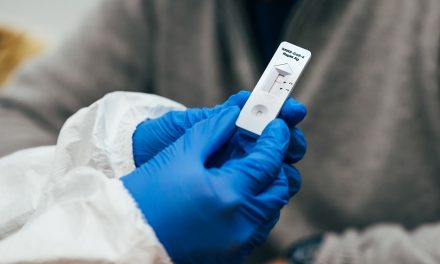 Free Covid-19 tests for businesses with 50+ employees in England