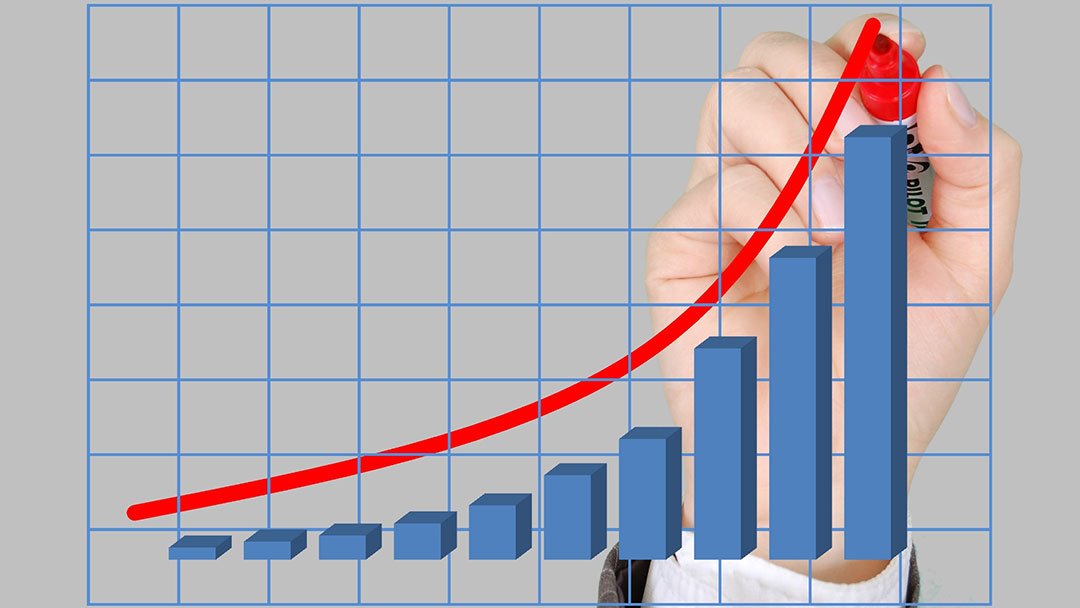 The UK’s annual inflation rate has hit a 41-year-high of 11.1% as businesses prepare for further support in tomorrow’s Autumn Statement.

The figure was driven by rising energy costs, with the Office for National Statistics revealing that, over the past year, gas prices have increased by nearly 130% and electricity prices by 66%.

Chancellor Jeremy Hunt responded to the latest ONS data by pledging support for households and businesses in his fiscal statement which is due to be announced tomorrow.

“We cannot have long-term, sustainable growth with high inflation. Tomorrow I will set out a plan to get debt falling, deliver stability and drive down inflation while protecting the most vulnerable.”

Tomorrow’s announcement is expected to include a rise in the national living wage, or national minimum wage, for people aged 23 or over from £9.50 an hour to around £10.40 an hour – a rise of 9.5%. It would be introduced in April next year.

It follows the ONS monthly labour market statistics this week which showed that growth in average total pay, including bonuses, was 6% in the year to September 2022. However, adjusted for inflation, total pay fell 2.6% year on year – one of the biggest falls in wages since comparable records began in 2001.

The Chancellor is also expected to announce further support for businesses and households around energy costs after the start of the Energy Bill Relief Scheme.

Hunt is due to present his Autumn Statement tomorrow (Thursday 17 November), expected around 12.30pm. 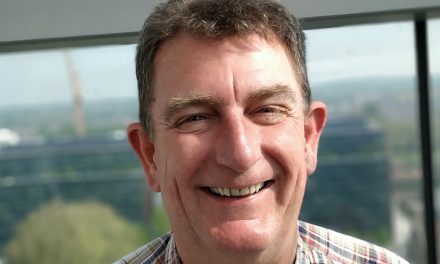 Exporting to the EU: the new rules 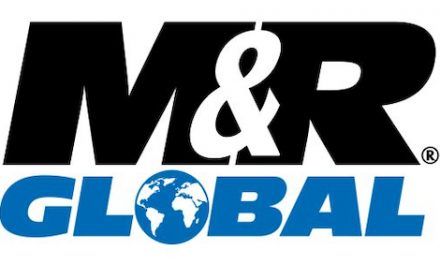 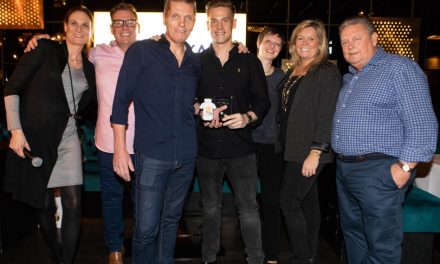 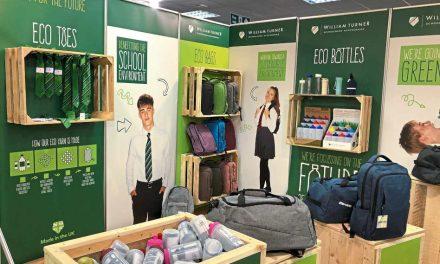