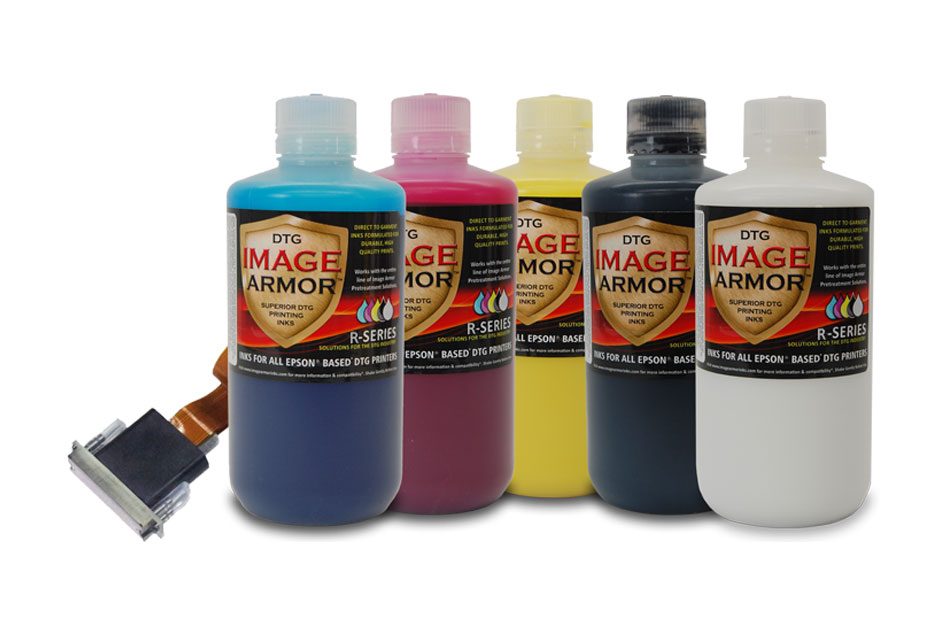 Image Armor has announced the launch of its new R-Series DTG inks for all Ricoh Gen-4 print heads. The new inks are said to offer a 35-second white ink cure time, great stretchability and wash-fastness, and vibrant colours. Image Armor also says the inks are “more cost-effective than competition” inks.

The R-series inks work with the AnaJet mPower series and M&R M-Link series printers, both of which use the Ricoh print heads. “Since these printers are generally faster than other printers on the market due to the higher output of the actual print head, one of the biggest holdbacks with standard inks will be the cure times,” said Image Armor. “Standard inks used take 90 to 180 seconds to cure the white ink. The printer can often times print faster than you can cure with a standard heat press. With the 35-second cure time of the new R-Series Image Armor inks you can now keep up with your DTG printer.” 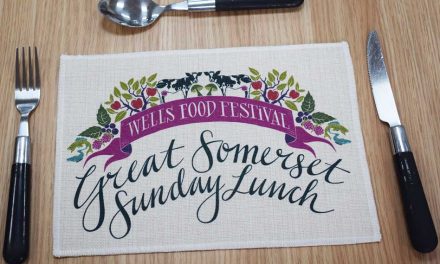 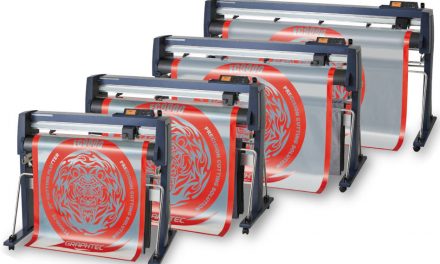 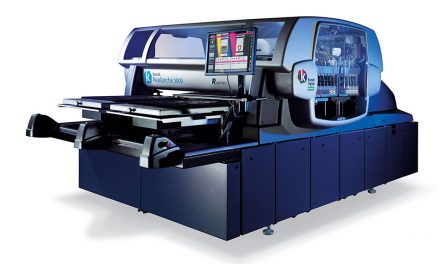 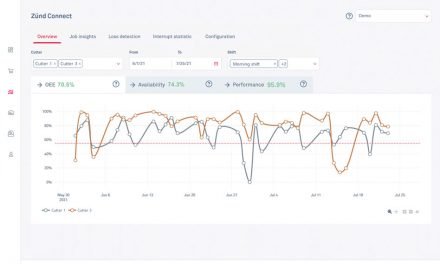