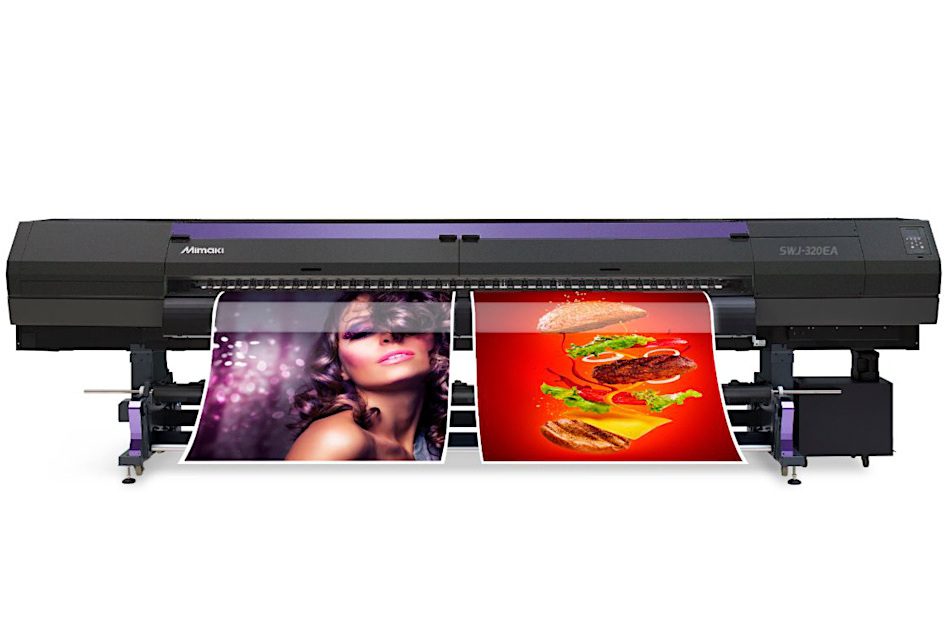 Hybrid Services will give the new Mimaki SWJ-320EA super-wide, eco-solvent printer its European debut at The Print Show.

Launched globally at FESPA Africa 2019, the Mimaki SWJ-320EA is designed to enable users to diversify their businesses in a profitable way, says Hybrid. The 3.2m wide printer promises “an unmatched ratio of top print quality, fast printing speed and reliability at a very accessible price,” adds the company.

The SWJ-320EA is said to be ideal for a variety of large-format indoor and outdoor applications, including POS materials, banners and billboards, displays, transport and floor images. “Diversification will also be driven by a wide and varied range of compatible substrates,” adds Hybrid, “such as self-adhesive PVC film, photo paper, billboard paper, blue-back, backlit film, banner materials and tarpaulin, to name a few.”

Senior product manager EMEA at Mimaki Europe, Bert Benckhuysen, said: “Addressing the needs of the highly competitive wide format market, the SWJ-320EA represents an important business differentiator for customers. Combining a high level of efficiency and low operational costs with a very competitive price for the hardware and the inks, the SWJ-320EA makes a much more cost-effective choice for investment.”

Using its CS100 eco-solvent based ink – available in CMYK configuration and with a capacity of three litres per colour – the SWJ-320EA incorporates the company’s core technologies, such as the Mimaki Advanced Pass System (MAPS4) and the Nozzle Recovery System. It is also equipped with four high speed print heads arranged in a staggered array, which are said to ensure resolutions of up to 1,200dpi and print speeds at up to 137m²/h, as well as a media feeding system and newly designed tension bar. For users requiring higher volumes, a twin-roll printing function is available as an optional feature, enabling the printer to handle up to two rolls (with maximum width of 1,524mm each), which promises double-volume production for smaller rolls per day.

Brett Newman, Hybrid’s chief operations manager, said: “The exciting arrival of the Mimaki SWJ-320EA in time for The Print Show is a great opportunity for visitors to have first eyes on this high-speed and quality printer that we anticipate will take the large format indoor and outdoor markets by storm.”

At The Print Show, Hybrid will be on stand E10 in Hall 9 at the NEC in Birmingham from 17-19 September. “We look forward to welcoming visitors to The Print Show with the opportunity to see the Mimaki SWJ-320EA along with the brand new Mimaki JFX200-2513EX flatbed and a raft of other Mimaki technology,” adds Brett. 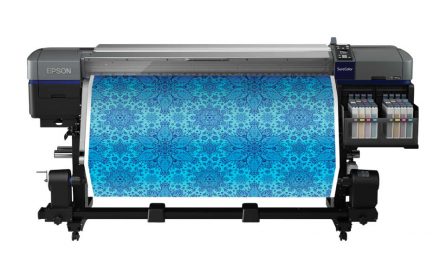 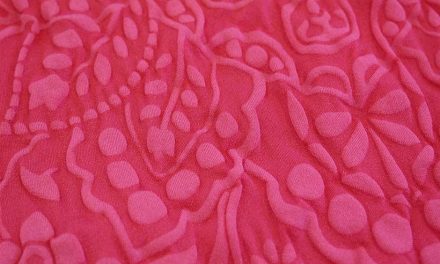 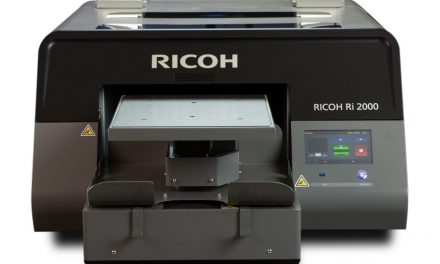 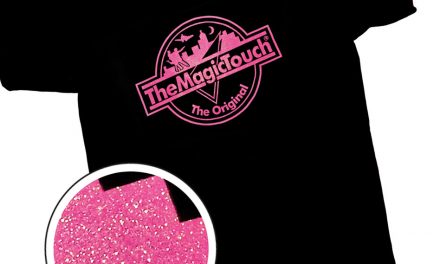