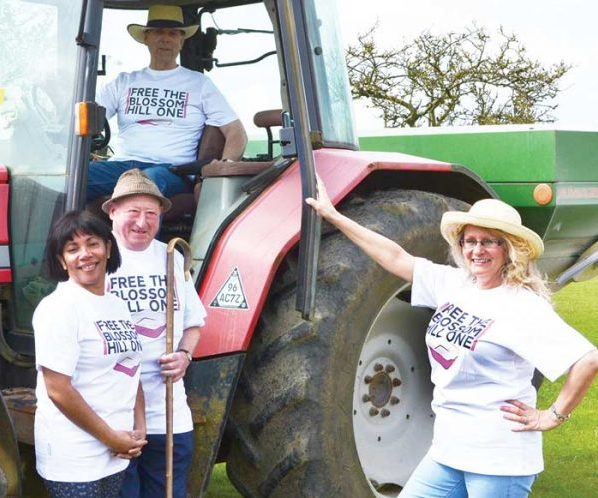 It’s a storyline that has gripped 5 million Archers listeners for the past month – will Helen Titchener, nee Archer, be found guilty of stabbing her abusive husband Rob?

Those that don’t listen to the BBC 4 soap opera may be wondering how this story has squeaked into Images. As the domestic abuse of Helen became increasingly painful to listen to on the show, one listener, Paul Trueman, set up a JustGiving fund for Refuge, a charity that helps those suffering domestic abuse.

Then another listener, Michael Moran, created a design incorporating a baking tray (it’ll take too long to explain to the non-Archers folk) and the text ‘Free The Blossom Hill One’ to support the currently-languishing-in-jail Helen. The design is now being printed on T-shirts, bags and tea-towels to raise yet more money for the JustGiving fund (which stood at £126,000 before Images went to press).

Michael contacted Susan Waters, director of Cotton Roots and Impact Trading about printing the tees. She explained: “He wanted a T-shirt and tea towel printed and had some rough artwork. He asked if he could place an order for a very good price, and I said not only could we do a good price, but we could set up a website and manage it for him – free of charge, obviously. We also suggested tote bags, which has been the best-seller by far.

“That was on the Wednesday. On the Thursday we made transfer print prototypes so we could take some photos, got the website ready, pressed the button at five-to-five in the afternoon and then Paul and Michael started tweeting about it. We came in on Friday morning and there were more than 250 orders.
“We’re geared up for bulk orders here – we supply places like the Tate Modern and Tate Britain – lots of small orders isn’t our specialism. They’re being screen printed, three-colour prints, and we’ve got some volunteers helping as well because there are so many small orders. We’re going to print a few dog coats and flags too, so we might be adding them to the website.

“We’ve had to do three lots of screens: a bigger one for the unisex T-shirts, smaller ones for the lady-fit T-shirts and a slightly different size for the bags as well.

“One of the reasons they picked us is we have Fairtrade-certified products, which are our own brand, so the tote bags, the tea towels and the unisex T-shirts are all Fairtrade-certified, and the lady-fit T-shirt is B&C, because it’s Fair Wear-certified. I think they thought there was some synergy by using brands that care for the women who make the garments.”

Each person also receives a postcard in their order with their name handwritten and a message thanking them for supporting The Archers and Refuge, and asking them to post pictures of themselves with their merchandise online with the hashtag FreeTheBlossomHillOne. It’s been a social media-driven campaign from the start, and Susan hopes the storyline will continue to drive interest so more funds can be raised and the topic of domestic violence discussed: “The more we talk about domestic violence, the more people realise it’s fairly common.”

The company is not charging for its time. “We’re just covering the cost of the garments, the prints and the bags – the bare costs. Everything else will go to Paul’s JustGiving fund. It’s hard work for us to do it on top of our normal work, but we’re loving doing it. It’s thrilling to be doing something worthwhile.” 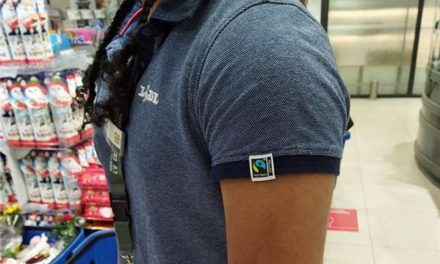 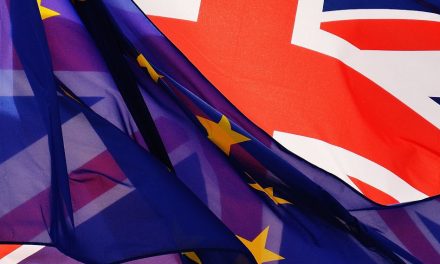 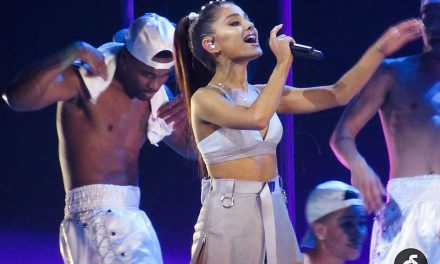 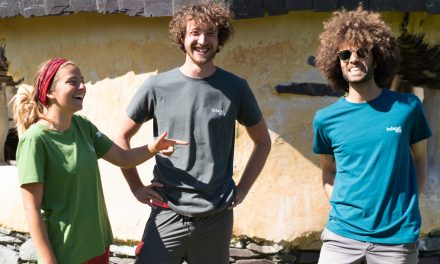