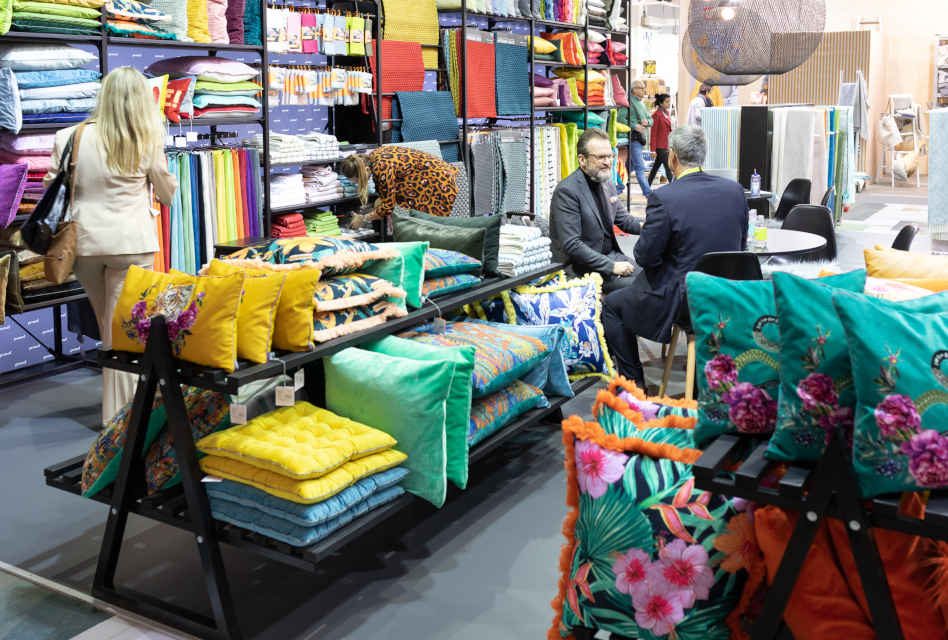 [Image Courtesy of Messe Frankfurt GmbH/Jens Liebchen 2019] Heimtextil will be held from 7-10 January 2020 in Frankfurt, Germany

The international home and contract textiles trade fair, Heimtextil, will celebrate its 50th anniversary next year in Frankfurt, Germany.

Held from the 7-10 January 2020, Heimtextil will commemorate the anniversary with a series of events, including an anniversary party and film, as well as a showcase of classic colours, shapes, furniture and design objects from the past fifty years.

Detlef Braun, CEO of the event organiser Messe Frankfurt, said: “Fifty editions over the course of the past five decades are a rarely experienced phenomenon in the fast-moving global trade fair industry.

“Like no other trade fair, Heimtextil stands for product variety, international clout and undisputed market leadership in the textile sector. As a design show, it constantly reinvents itself, continues to present state-of-the-art home trends as it has always done and makes the furnishing trends of tomorrow tangible.”

Showcasing “the world’s largest product range of textile interiors and trends”, Heimtextil features individual product and innovation areas for a variety of home textiles, including decorative cushions, blankets and bedspreads, table and kitchen linen, furnishing and upholstery fabrics, curtains, carpets, wall coverings, doormats and decorative fabrics. Manufacturers of digital printing and textile processing, such as HP and Kornit Digital, will also be presenting their latest innovations for the industry.

For its 2020 event, Messe Frankfurt is expecting around 3,000 exhibitors, including industry and global market leaders. In 2019, 3,012 exhibitors attended the trade fair, including 2,714 from abroad. Olaf Schmidt, vice president of textiles and textile technologies at Messe Frankfurt, said: “As before, we are seeing growth from other countries in Europe and overseas.

“International manufacturers rely on Heimtextil as an attractive platform for export business, and as a trendsetting launch event where they can present their new season products at the start of the year.”

To mark its anniversary, Heimtextil will also launch its own textile accessory for exhibitors and visitors to buy during the event: a unisex scarf styled with the current trade fair campaign colours of petrol, turquoise and lilac. 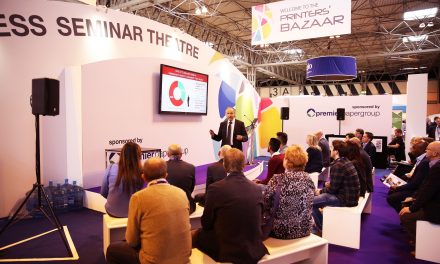 The Print Coach confirmed for The Print Show 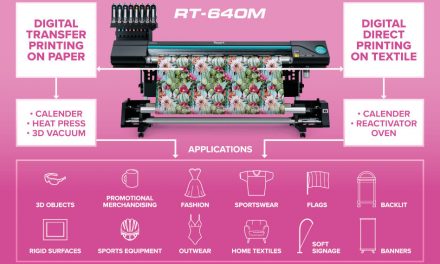 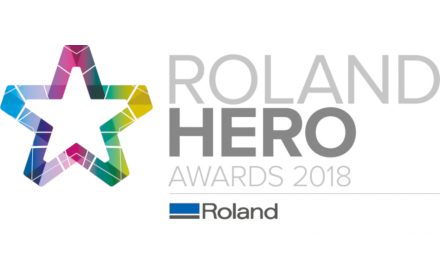 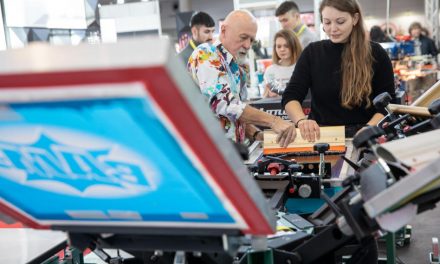