Green Galaxy Inks has dedicated over a decade to researching and developing high quality, environmentally friendly water-based and discharge screen printing inks. These include Comet White, which is described as the first phthalate and PVC free water-based ink that performs like plastisol, but retains the feel of a water-based ink.

The company’s latest product is the Fusion Mixing System, which is said to be different from every other water-based mixing system on the market, being formulated with Anti-Block No Dry technology. This makes the ink easier to pour and control for mixing formulas, and also allows printing with the same water-based ink for hours and sometimes even days without having to clean the screen. (The ink’s anti-blocking properties were demonstrated over three days at the ISS Long Beach tradeshow in 2015: .)

“Fusion never crusts on the bottle cap, which has the potential to save hours a year in not having to filter your ink,” adds Ryan Moor of Ryonet, Green Galaxy’s distributor. He also advises that new Booster Fluorescent inks can be added to the Fusion Mixing System for brighter hues and to allow printers to reproduce a wider range of Pantone colours. “They can be direct printed, too, plus they don’t stink and they are completely eco friendly as they contain no formaldehyde.”

Another new addition from Green Galaxy, Warp Drive Low Cure Catalyst lowers the curing temperature of the company’s water-based ink, speeding up the curing process and saving energy. It is ideal for screen printers who do not have optimal forced-air curing sources for water-based inks and for those who want to print onto dye migrating polyester fabrics. When mixed into Green Galaxy water-based ink, Warp Drive lowers the ink’s curing temperature to as low as 100ºC, which prevents the dye in the polyester from migrating, so there is no risk of changes in the colour of the print.
Contact Dave Roper, UK distributor for Green Galaxy Ink products, for full details of the Green Galaxy Inks range. 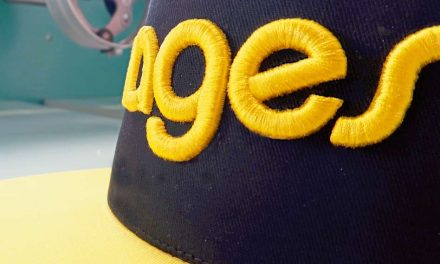 Your course at your pace 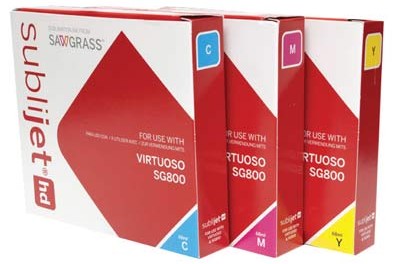 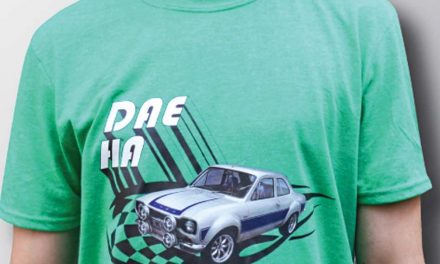 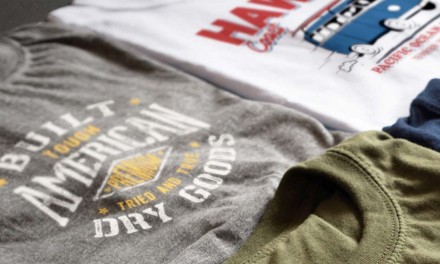 Software: the view from the shopfloor