Graphics One to unveil new DTF products to decorators 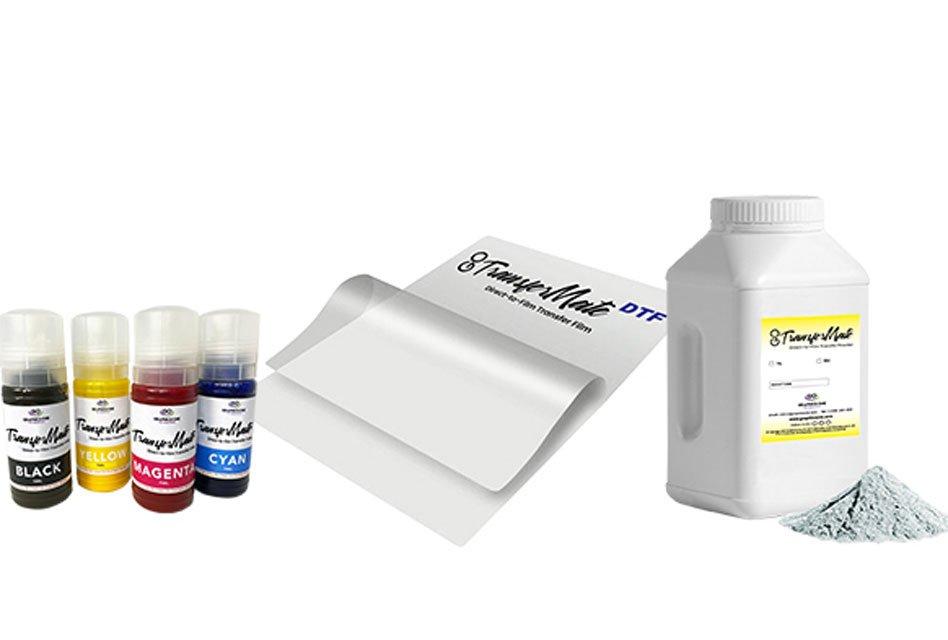 Graphics One (GO) is set to unveil a range of new products for garment decoration including solutions for direct-to-film (DTF) printing.

The line-up will include the new GO TransferMate DTF system, announced in November, led by the TransferMate DTF-814 which prints with CMYK colours and is meant for use with white and light substrates.

The new DTF systems will be premiered at the 2022 Impressions Expo, the exhibition for decorated apparel, at the Long Beach Convention Center on Friday 21 January 2022.

They will include GO TransferMate DTF Ink – a pigment ink developed in the US by Graphics One’s parent group, Prism Inks, specifically for DTF applications.

With advanced pigment technology, Graphics One has stated that the DTF ink’s durability rivals or exceeds direct-to-garment (DTG) ink. Developed specifically for Micro TFP print heads, the DTF ink comes standard in 140ml bottles and is available in CMYK colours.

Another component will be GO TransferMate DTF Film which was developed specifically for use with GO DTF Ink. This combination of ink and film promises “incredibly detailed” images down to 5% coverage.

Additionally, no ink is wasted, with 100% released from the film to the substrate with little dot gain for sharp and dense images.

To complement these components, Graphics One is launching GO TransferMate DTF Powder which creates long-term adhesion to the substrate that promotes long-term washability without major degradation. The DTF powder is available in 1kg (2.2 US pounds) bottles.

Graphics One has a family of DTF products in the pipeline including systems with CMYKW for black, dark and coloured substrates to be introduced at a later date.

This new high-performance calendar press is described as easy to set up, easy to use and easy to support. This unit will be shown working with both the Mutoh XPJ-1642WR and the Mutoh RJ-900X.

Graphics One will also present a new ColorMate RIP family of software – the first advanced Mac-based RIP for a variety of vertical markets – which will expand markets for Mac users. 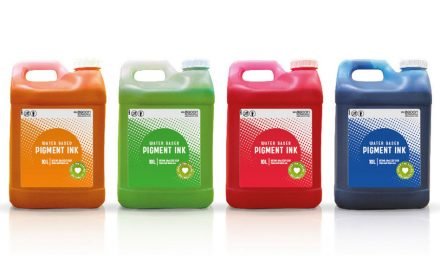 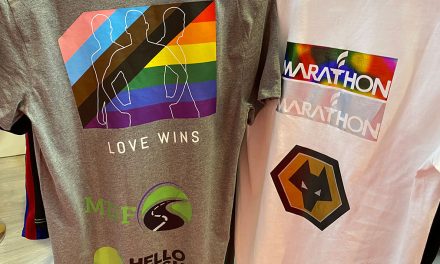 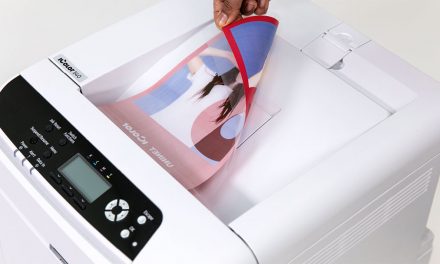 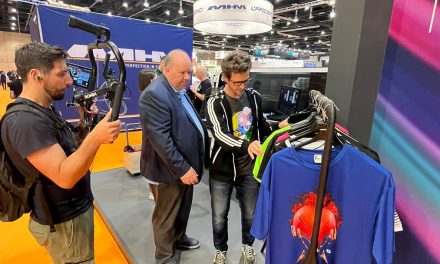