New moves to stop clothing made through forced labour 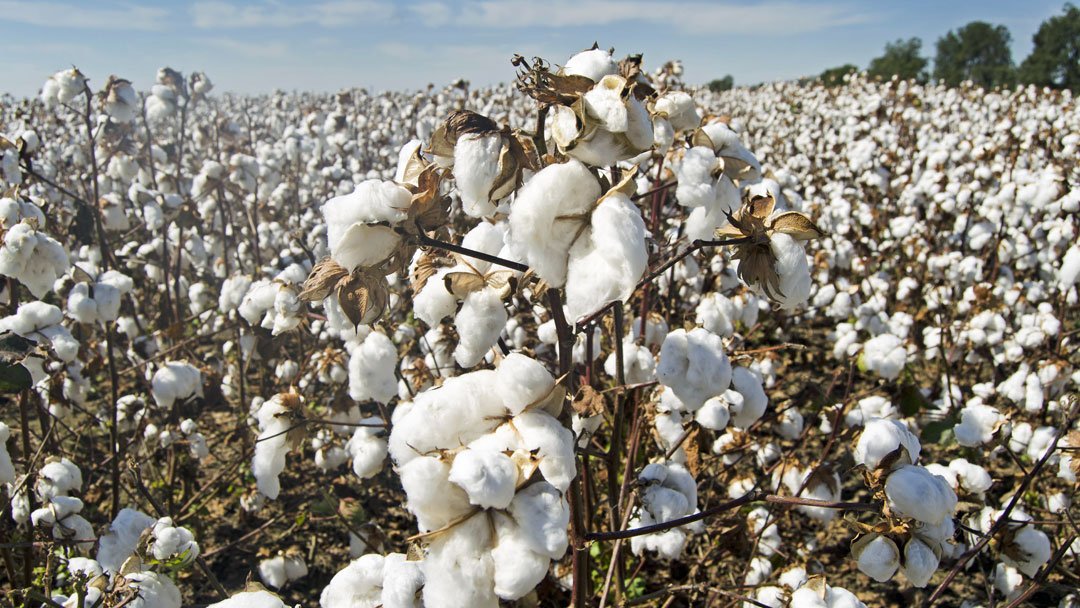 A field of ethically grown cotton in the US. Photo: Jim Black/Pixabay

Pressure is growing on the clothing industry to stop selling garments made of cotton from China’s Xinjiang region where the Uyghur people are subjected to forced labour.

In the US, the Uyghur Forced Labor Prevention Act (UFLPA) comes into force today, giving border authorities greater powers to block or seize goods with links to the region.

Any British retailer, manufacturer or decorator exporting to the US will be subject to the new law. Failure to provide adequate certification or supply-chain details could lead to fines of up to $250,000 (£204,000).

The US law is particularly targeting cotton and garments made with cotton. About 20% of the world’s cotton comes from China and, of that, 84% comes from Xinjiang, an autonomous territory in north-west China.

As part of its persecution of the Uyghur people, the Chinese authorities have detained more than one million Uyghurs and subjected them to forced labour which has been reported to include cotton picking.

In the UK, campaigners such as No Sweat, which fights against sweatshops in garment manufacturing, have been highlighting the use of forced labour in Xinjiang, warning that cotton from the region has ended up in clothing sold in Britain.

The US introduced a ban on cotton imports from Xinjiang last year, leading to several clothing suppliers and fashion brands pledging to stop sourcing garments made with cotton from the region.

Gildan Activewear, which supplies blank garments for UK garment decorators, already requires its suppliers to certify that they do not source from or manufacture in Xinjiang.

On 14 June, the UK was one of 47 countries at the UN Human Rights Council to sign up to a joint statement condemning China’s treatment of the Uyghur people.

The UK has not gone as far as banning cotton imports from Xinjiang but, in May, foreign secretary Liz Truss said: “The UK stands with our international partners in calling out China’s appalling persecution of Uyghur Muslims and other minorities. We remain committed to holding China to account.” 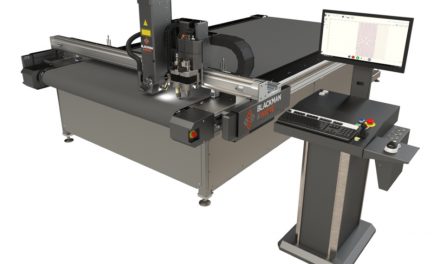 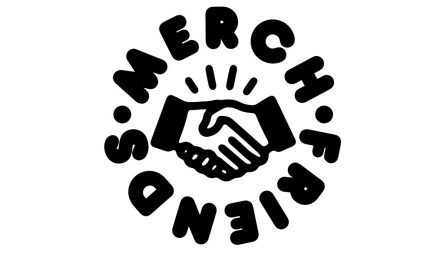 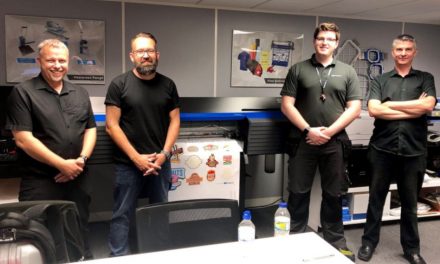 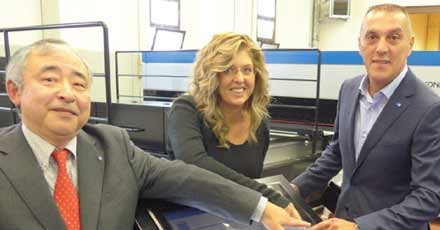 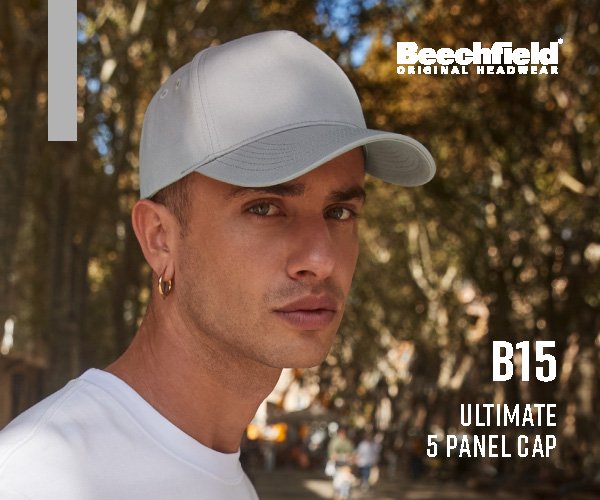 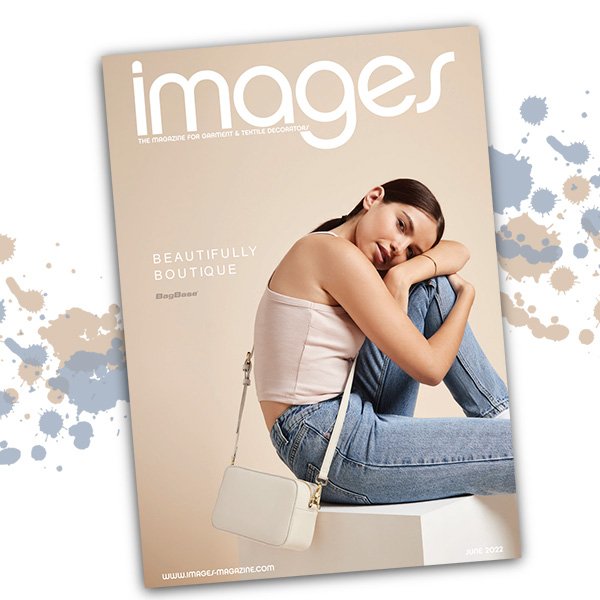 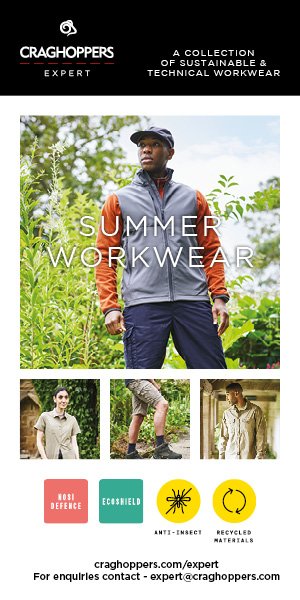