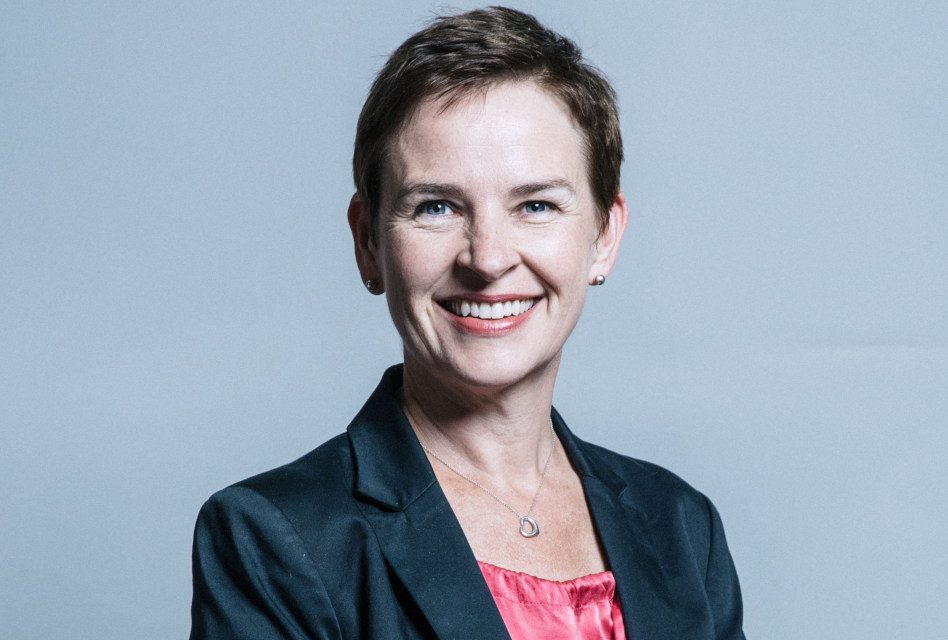 The government has rejected a proposal to charge producers 1p per garment to fund better recycling of clothes. The proposal was one of 18 recommendations put forward by the Environmental Audit Committee (EAC) following its Fixing Fashion report that was published in February this year.

Other proposals included banning incinerating or landfilling old stock that can be reused or recycled; ensuring UK garment workers are paid the minimum wage in a safe workspace; full traceability in supply chains; a strengthening of the Modern Slavery Act; introducing a Extended Producer Responsibility scheme to reward companies that take positive action to reduce waste; and reducing VAT to those offering repair services.

In the government’s response to the recommendations, which it published on 17 June 2019, it said it supports the Sustainable Clothing Action Plan (SCAP), a voluntary agreement coordinated by the Waste & Resources Action Programme (Wrap), saying it “is encouraged by the collective efforts made by SCAP members to date”. It also said it would be better to find outlets for waste textiles rather than simply imposing a landfill ban.

In response to the recommendations for minimum wage for UK textile workers, it noted that the government continues to “crack down on employees who ignore the law”. It added: “The Health and Safety Executive (HSE) supports the targeting of resources to tackle non-compliance in the garment business and the sharing of intelligence to tackle exploitation and maximise the impact made by the enforcement bodies. Furthermore, HSE supports the recommendation that textile retailers take action to raise standards within the industry, for example by signing up to Global Framework Agreements, and will continue to work with other regulators to share intelligence and support future initiatives as appropriate.”

Mary Creagh MP, chair of the EAC, said: “Ministers have failed to recognise that urgent action must be taken to change the fast fashion business model which produces cheap clothes that cost the earth.”

She continued: “The public has a right to know that the clothes they buy are not produced by forced labour, however the government hasn’t accepted our recommendations on the Modern Slavery Act.

“The Environmental Audit Committee will be closely monitoring steps that the government claims it is taking to address the problems exposed in our report.”

A survey of brands, retailers and suppliers published by Drapers on 7 June revealed that 85% of respondents said the government is not doing enough to help the fashion industry to become more sustainable.

The full response from the government can be read here: 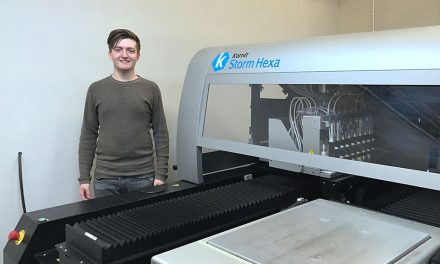 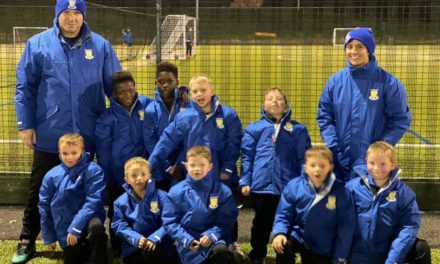 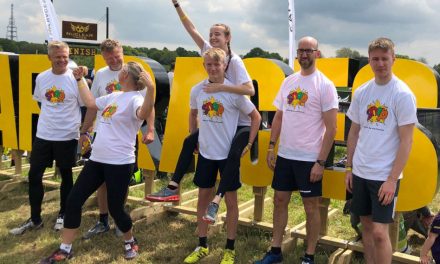 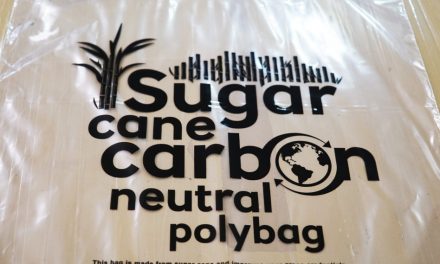