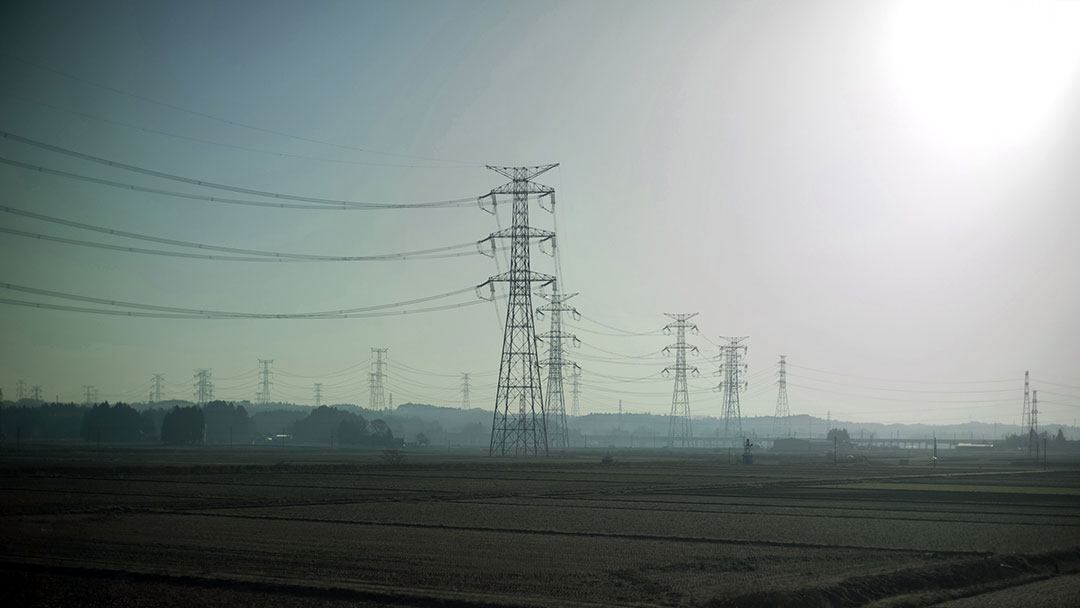 The cost of electricity is rising. Photo: Gratuit/freeimageslive

The government has today announced details of its support for businesses to help them cope with rising energy bills.

The government said the support would be “equivalent” to the Energy Price Guarantee put in place for households, announced two weeks ago.

It will apply to fixed contracts agreed on or after 1 April 2022 as well as to deemed, variable and flexible tariffs and contracts.

It will apply to energy usage from 1 October 2022 to 31 March 2023, running for an initial six-month period for all non-domestic energy users. The savings will be first seen in October bills, which are typically received in November.

As with the Energy Price Guarantee for households, customers do not need to take action or apply to the scheme to access the support. Support in the form of a pence per kilowatt hour (p/kWh) discount will automatically be applied to bills.

To administer support, the government has set a “supported wholesale price” which is a discounted price per unit of gas and electricity. This is expected to be £211 per megawatt hour (MWh) for electricity and £75 per MWh for gas – less than half the wholesale prices anticipated this winter.

It includes the removal of green levies paid by non-domestic customers who receive support under the scheme.

The details of the scheme were outlined today by business and energy secretary Jacob Rees-Mogg ahead of an emergency mini-budget due to be announced by chancellor Kwasi Kwarteng on Friday.

The support was welcomed by business leaders although Tina McKenzie, policy and advocacy chair of the Federation of Small Businesses (FSB), warned that it must continue while energy prices remained high and extend to all businesses.

“Subsidising the unit costs of electricity and gas for six months is welcome but there are those who miss out from before the six-month period, and help must not result in a cliff-edge afterwards,” she said.

“There will be hardship for some businesses which signed fixed contracts after prices rose but before April, who find themselves excluded from the scheme.

“FSB calls on energy suppliers to allow those customers to switch without charge to new fixed contracts, covered by the Energy Supported Price, if that makes the difference for the small business to survive.

“There will also be hardship for those who’ve paid elevated bills since April, as this help only kicks in for October usage – ie November bills. Help is then estimated by the government to cover up to half the increase from that part.”

The level of price reduction for each business eligible for the Energy Bill Relief Scheme will vary depending on its contract type and circumstances.

Businesses on existing fixed-price contracts will be eligible for support as long as the contract was agreed on or after 1 April 2022.

Provided that the wholesale element of the price the business is paying is above the government supported price, its per-unit energy costs will automatically be reduced by the relevant p/kWh for the duration of the scheme. Customers entering new fixed price contracts after 1 October will receive support on the same basis.

Businesses on default, deemed or variable tariffs will receive a per-unit discount on energy costs, up to a maximum of the difference between the supported price and the average expected wholesale price over the period of the scheme. The amount of this maximum discount is likely to be around £405 per MWh for electricity and £115 per MWh for gas, subject to wholesale market developments.

Businesses on default or variable tariffs will therefore pay reduced bills but these will still change over time and may still be subject to price increases. For this reason, the government is working with suppliers to ensure all their customers in England, Scotland and Wales are given the opportunity to switch to a fixed-contract or tariff for the duration of the scheme if they wish, underpinned by the government’s Energy Bill Relief Scheme support.

For businesses on flexible purchase contracts, who are typically some of the largest energy-using businesses, the level of reduction offered will be calculated by suppliers according to the specifics of that company’s contract and will also be subject to the maximum discount.

A parallel scheme, based on the same criteria and offering comparable support, but recognising the different market fundamentals, will be established in Northern Ireland.

The government promised to publish a review into the operation of the scheme in three months to inform decisions on future support after March 2023. The review will focus in particular on identifying the most vulnerable non-domestic customers and how the government will continue helping them with energy costs.

Click here for the government’s guidance on the new Energy Bill Relief Scheme. 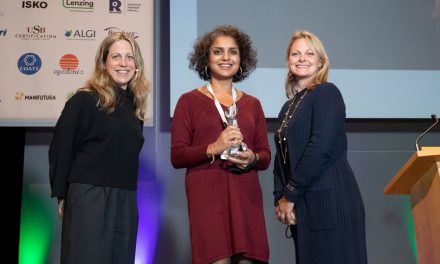 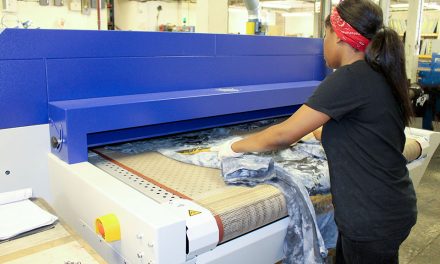 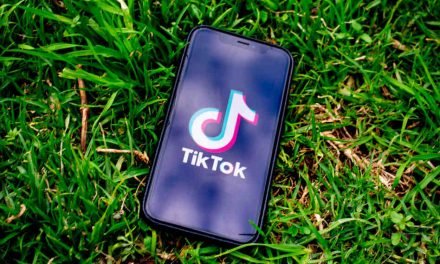 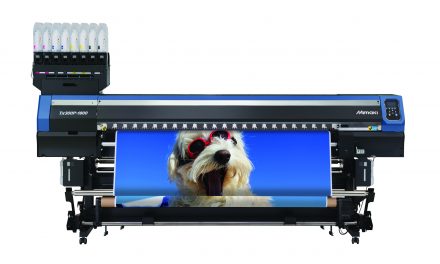