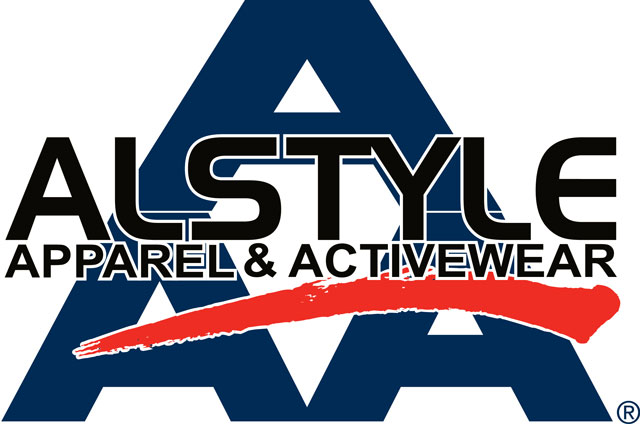 Gildan Activewear announced late on Wednesday 4 May 2016 that it has agreed to buy garment manufacturer Alstyle Apparel for $110 million. The deal is expected to close before the end of June.

Alstyle, which is part of Texas-based print manufacturer and supplier Ennis, sells garments to decorators and mass-marketers mainly in the US, Mexico and Canada, and has a manufacturing facility and cut-and-sew facilities in Mexico. “The acquisition of Alstyle immediately expands Gildan’s penetration in printwear markets in the U.S., Canada and Mexico and broadens and complements Gildan’s position in the Western United States where Alstyle has a strong presence,” said the company.

Gildan also reported its first quarter earnings on Wednesday, announcing a 17% growth in earnings for the quarter and net sales of $593.3 million. “The strong earnings performance was driven by manufacturing cost savings generated from Gildan’s continuous investment in vertical manufacturing, including its yarn spinning initiative, together with lower raw material and other input costs,” commented Gildan.

The sales figure, which was in line with company expectations, was down 6.7% on the same quarter in 2015. “The decline in consolidated sales was mainly due to anticipated unfavourable impacts from lower distributor inventory replenishment, the company’s decision to exit certain non-core retailer private label programs, as well as lower printwear net selling prices and unfavourable product-mix,” explained the company. “In addition, net sales were negatively affected by an approximate $7 million impact resulting from foreign currency exchange due to a stronger U.S. dollar compared to the same period last year.” 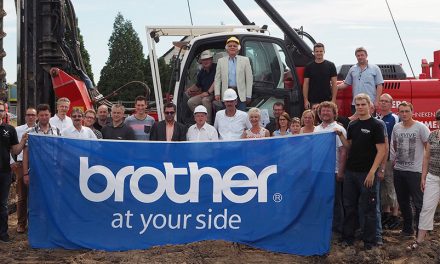 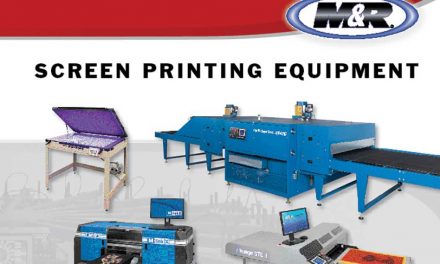