The proposed agreement includes Gildan Activewear taking over the leases on American Apparel’s distribution centre and two manufacturing centres in California. Notably, the company’s retail assets have been left out of the bid.

Speaking to Images, Garry Bell, vice president of corporate marketing and communications at Gildan Activewear, explained that premium-priced fashion brand American Apparel is a good fit with Gildan Activewear’s three printwear brands – Gildan, Anvil and Comfort Colors. When asked whether there is room for both Anvil and American Apparel within the company, Garry – while pointing out that the acquisition is not yet a done deal – said: “Our concept initially is that there would be room for both because Anvil is not a premium-priced fashion brand; Anvil’s an affordable fashion brand… whereas American Apparel has a little bit more edge, it’s a bit more fashion forward. It rounds out our portfolio of brands very well.

“We’re very confident in the brand, should we in fact be designated the successful bidder, and that it fits very well into our printwear business. We’re in 50 markets around the world so we can take this brand and really expand it globally beyond where it is today. They have retail stores in Japan, but they’re not selling in Japan. We are. They have retail stores in China – they’re not selling their brand in the printwear channel in China. We are selling Gildan in China. We’re in markets all around the world selling products through the printwear channel because that’s Gildan’s original business.”

A core part of the American Apparel brand is that it is made in the US, so it is unlikely that its manufacture will be moved overseas, as is the case with the other Gildan Activewear brands. However, given the current political situation in the US where President-elect Trump has been vocal about bringing industry back to the US and tearing up trade deals, it could prove to be an astute move by Gildan Activewear to acquire a company that has a ready-made manufacturing base in the US. The conversation with American Apparel began before the US presidential election results were known, reports Garry, but there has been a movement within the US for some time for retailers to commit to purchasing more ‘Made in the US’ products. “Walmart has likely been the most vocal with their programme looking to source $250 billion worth of products over a fixed period of time with ‘Made in the USA’ origins. Gildan has invested heavily in US manufacturing, with more than $400 million invested in the last three years in yarn spinning,” explained Garry. “In terms of possible future changes to our manufacturing model, it remains very early in the proposed acquisition process and likely also early in the socio-political situation in the US to comment.”

As part of the agreement, Gildan Activewear has made a commitment above and beyond the $66 million to purchase inventory from American Apparel. Gildan Activewear has also asked the company to continue to produce printwear products specifically to ensure that there is a continuation of supply. “As of right now, it’s business as usual from what we understand with the US business,” said Garry, adding, “We’re not in a position to be able to comment on what they do during the bankruptcy process. Our intent, as with every one of the acquisitions that we do, is understanding that the printwear business is very much reliant upon a continuity of supply and availability of inventory to fulfil orders quickly.” Images has asked American Apparel what the situation is regarding wholesale stock in the UK during the bankruptcy process, but there was no information available before the magazine went to press.

“We’re excited about this, if we are deemed in fact to be the winning bid,” said Garry. “We’re very pleased with adding this to our portfolio of brands and we think there are good things coming for this brand and for our customers around the world.” 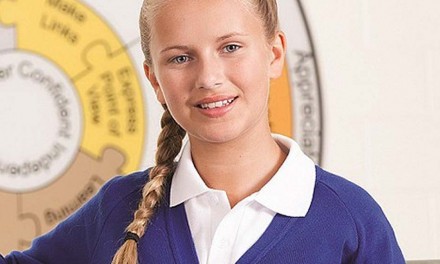 Taking the battle to the supermarkets 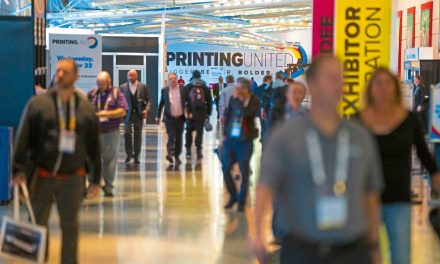 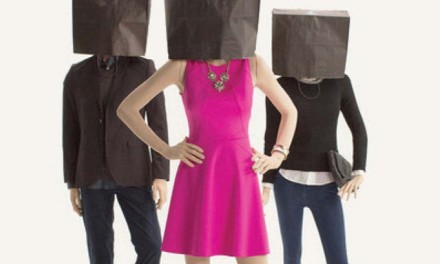 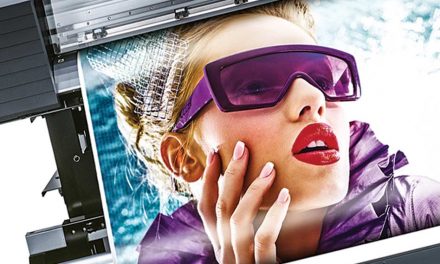