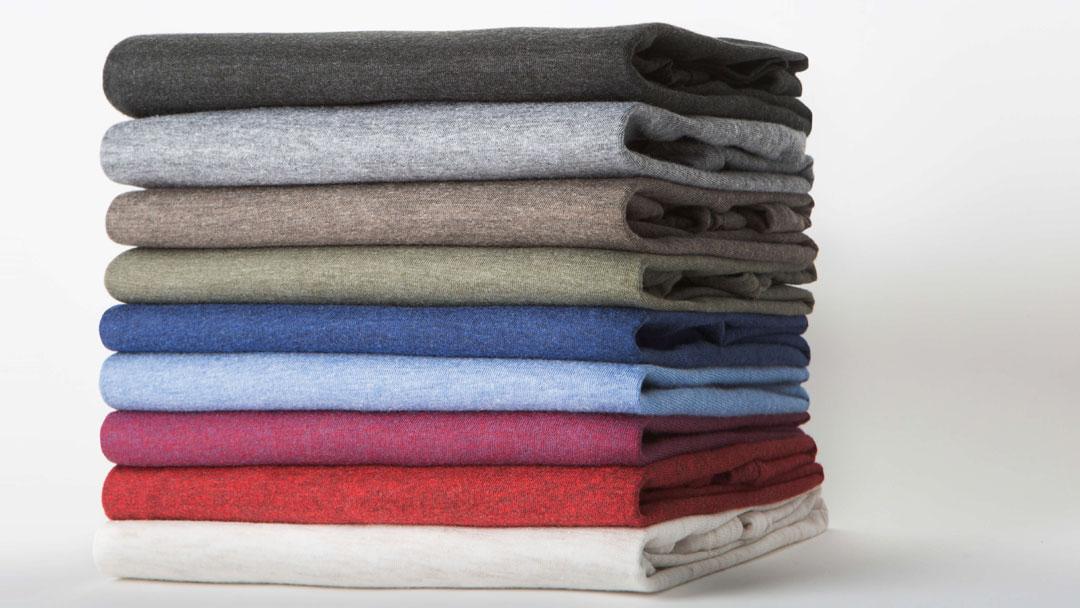 Clothing supplier Gildan Activewear has reported record sales and earnings for the three months to July this year despite rising costs and inflationary pressures.

The sales of activewear, which includes blank garments, improved because of higher net selling prices, which reflected base price increases and lower promotional discounting this year.

Gildan also said it benefited from a “favourable” product mix and higher activewear shipments in North America. However, it was affected by lower international shipments due to demand weakness in Asia.

Gildan warned that it had seen “some slowing” as it moved into the second half of 2022 but it posted a positive message about its future outlook despite “a continued environment of inflationary cost pressure”.

“We believe the recovery of large events and travel and tourism remains a tailwind to demand, which is supported by the feedback we are getting from our major imprintables distributors.”

The Montreal-based group has also benefited from its previous Back to Basics cost-saving initiatives and its current “Gildan Sustainable Growth” (GSG) plan for driving growth through capacity expansion, innovation, and environmental, social and governance (ESG) objectives.

Gildan’s president and CEO, Glenn J Chamandy, said: “We are pleased with our record sales and earnings for the quarter, underpinned by the Gildan Sustainable Growth strategy, including our focus on innovation and ESG.

“Furthermore, our first-half performance points to the tight control we currently have over our supply chain and cost structure, which puts us in a good position to support our customers’ demand as we move through the remainder of the year.” 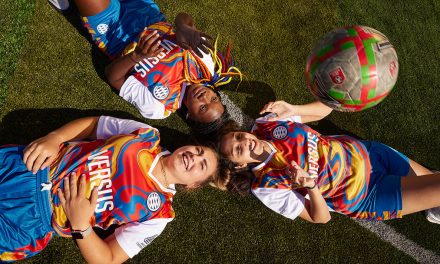 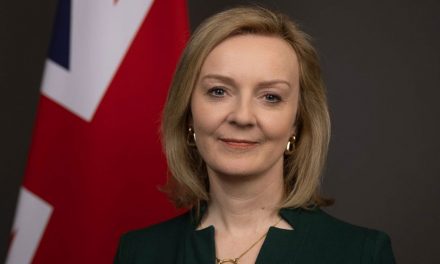 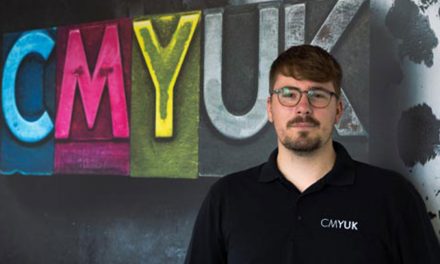 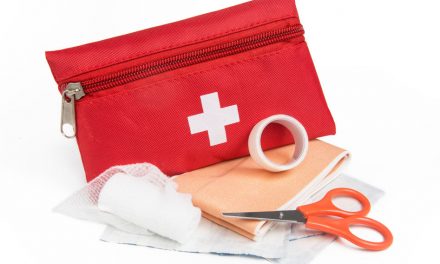