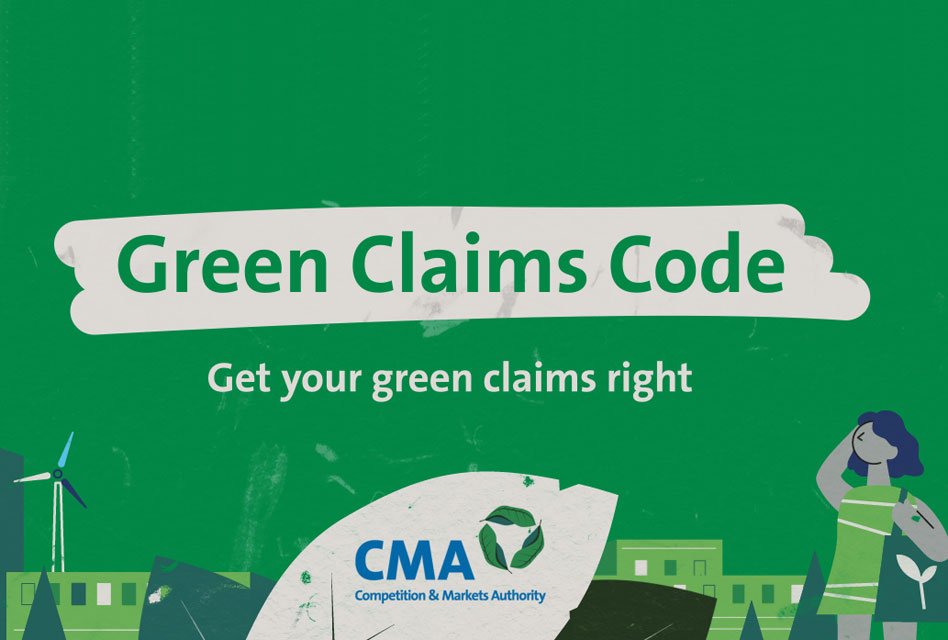 The CMA has published a Green Claims Code

Businesses including garment decorators and manufacturers have been “put on notice” to be ready for a crackdown on misleading environmental claims.

The Competition and Markets Authority (CMA) has published the Green Claims Code which focuses on six principles which are based on existing consumer law.

It makes clear that firms making green claims “must not omit or hide important information” and “must consider the full life cycle of the product”.

The new code is part of a new awareness campaign to ensure the public is not misled by inaccurate environmental claims, or “greenwashing”, and to make sure businesses feel confident navigating the law in this area.

Following an initial bedding-in period, the CMA has “put businesses on notice” that it will carry out a full review of misleading green claims, both online and offline, at the start of 2022.

The CMA will prioritise which sectors to review in the coming months but its list of industries that could be targeted is led by textiles and fashion.

Other industries where consumers appear most concerned about misleading claims include travel and transport and fast-moving consumer goods such as food and beverages, beauty products and cleaning products.

Where there is clear evidence of breaches of consumer law, the CMA may also take action before the formal review begins.

Andrea Coscelli, chief executive of the CMA, said: “More people than ever are considering the environmental impact of a product before parting with their hard-earned money.

“We’re concerned that too many businesses are falsely taking credit for being green, while genuinely eco-friendly firms don’t get the recognition they deserve.

“The Green Claims Code has been written for all businesses – from fashion giants and supermarket chains to local shops.

“Any business that fails to comply with the law risks damaging its reputation with customers and could face action from the CMA.”

Last year, the CMA announced that it was investigating the impact of green marketing on consumers, in line with its annual plan commitment.

Working alongside other global authorities, it found that 40% of green claims made online could be misleading – suggesting that thousands of businesses could be breaking the law and risking their reputation.

The Green Claims Code has been published after extensive consultation with businesses of all sizes and consumer groups.

The government has advised businesses to check their green claims against the new code and seek legal advice if they are unsure whether their claims comply with the law.

Greg Hands, minister of state for energy and clean growth, said: “Millions of UK households are rightly choosing to switch to green products as they look to reduce their carbon footprint. But it’s only right that this commitment is backed up by transparent claims from businesses.

“The competition regulator’s new code will help to ensure this with advice on how best to communicate and understand environmental claims.

“Government is also currently reviewing green energy tariffs to ensure consumers can be confident they are choosing companies that make a conscious choice to invest in renewable energy.” 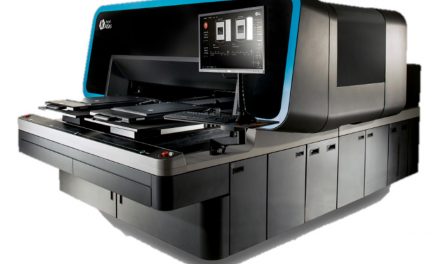 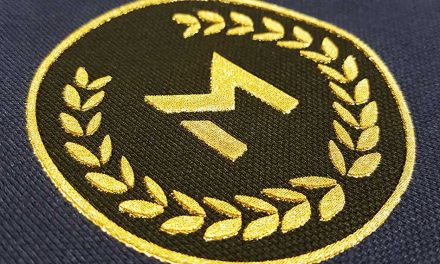 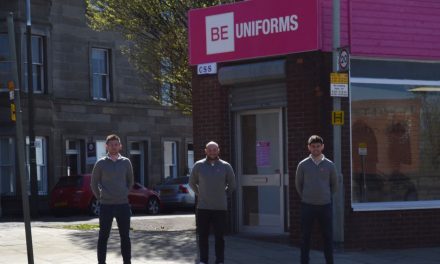 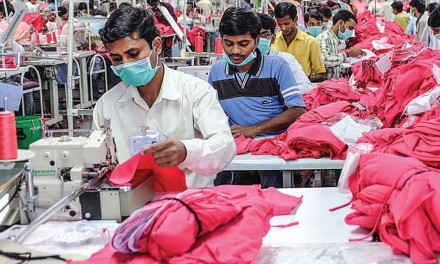