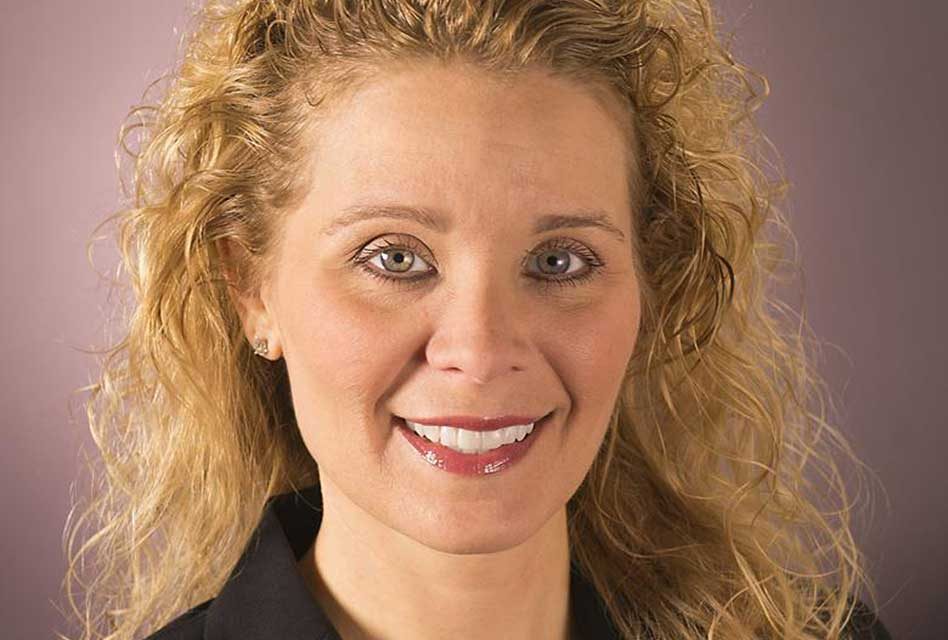 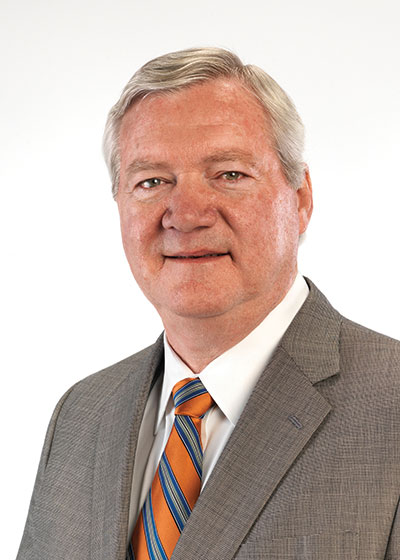 Fruit of the Loom has appointed Melissa Burgess-Taylor as its new chairman and CEO. The appointment follows the death of the company’s past president and CEO Rick Medlin, who died of natural causes on November 27, 2016, aged 68.

Melissa Burgess-Taylor has been with the company for more than 17 years and has held various leadership roles within the company. She previously held the position of senior vice president of brand management and sales, leading marketing, merchandising, sales, brand communications and creative services for the Fruit of the Loom brand. Before joining the company she held positions with Hanes Brands and Mercantile Department Stores.

“I’ve been fortunate to be a member of the Fruit of the Loom family and this great company for many years,” she commented. “We have succeeded due to our people, our strong brands and the powerful relationships we have with our customers. I am grateful for Mr. Medlin’s strong leadership and mentorship, and I am deeply committed to continuing to move us forward.”

Warren Buffett, chairman of Berkshire Hathaway, which acquired Fruit of the Loom in 2002, said Melissa Burgess-Taylor is “passionate, smart, and cares deeply about Fruit of the Loom customers and employees… She understands the importance of building a great brand, and she’ll add tremendous value to Fruit of the Loom going forward.”

Speaking of Rick Medlin’s contribution to Fruit of the Loom during his six year tenure as president and CEO, Warren Buffet said: “Rick lived and breathed Fruit of the Loom, and he was an inspirational leader to everyone associated with the company. He will be greatly missed.” 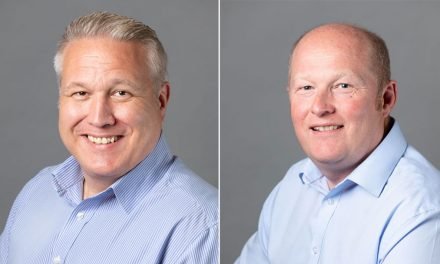 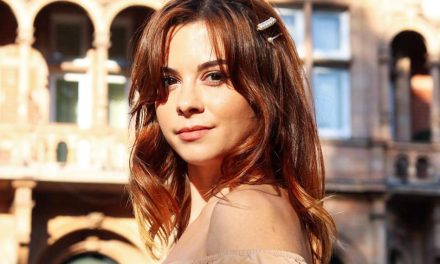 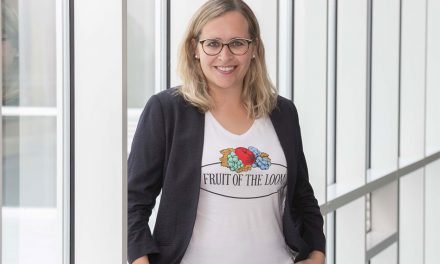 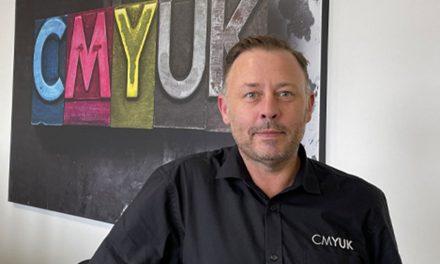