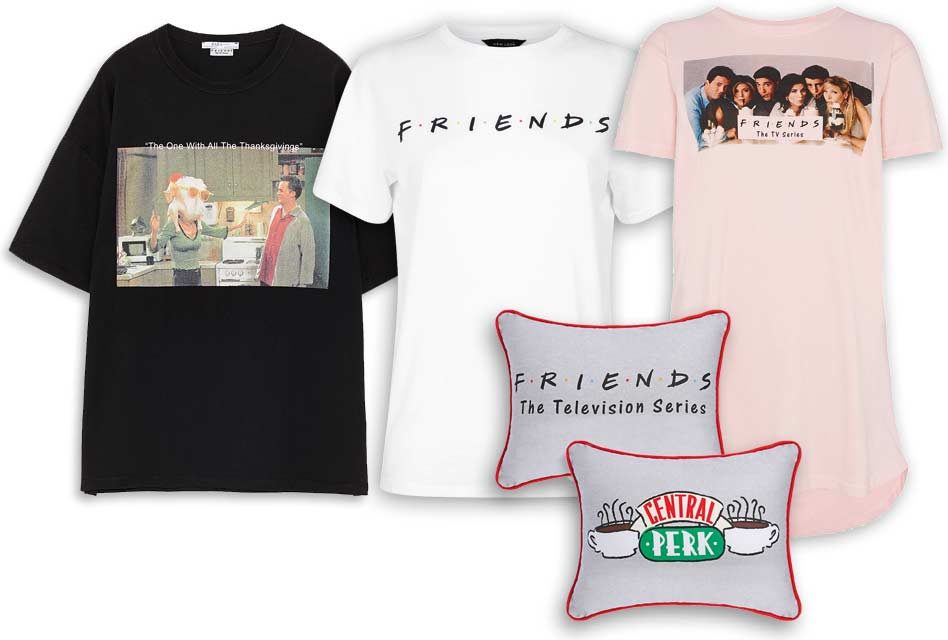 Friends-themed T-shirts from Zara and New Look, with nightshirt and cushions from Primark

Over the past month, six famous faces from the ‘90s have been plastered across an extraordinary number of T-shirts and sweatshirts, as has the equally famous logo from the US TV sitcom they starred in.

The current craze for the 24-year-old series began when Netflix added all 10 seasons of Friends at the beginning of this year. The US series topped a list in Ofcom’s Media Nations report of the most watched streamed shows, with twice as many episodes of Friends streamed in the first quarter of this year than Amazon’s The Grand Tour, which took second place in the list.

Shops have been quick to jump on the programme‘s revival, with Friends T-shirts, cushions, mugs, nightwear, bed linen, sweatshirts – anything that can be printed, basically – lining the shelves of every major store, including Mango, Urban Outfitters, Primark, Zara and H&M.

We’ve also spotted a number of amusing twists on the Friends theme from independent stores and print shops – look in the June 2018 issue of Images before pressing ‘print’, however, for a quick reminder about copyright and trademark infringement. 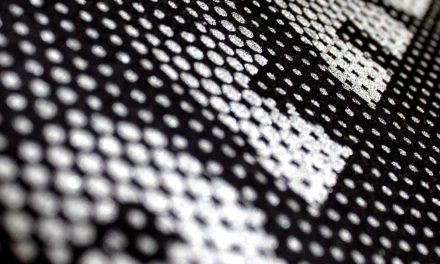 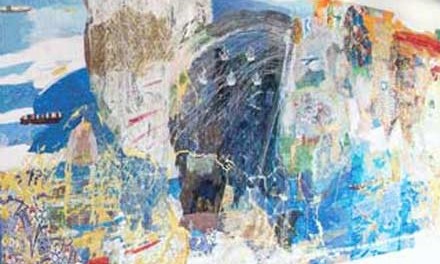 GS UK: The Map to the World by Alice Kettle 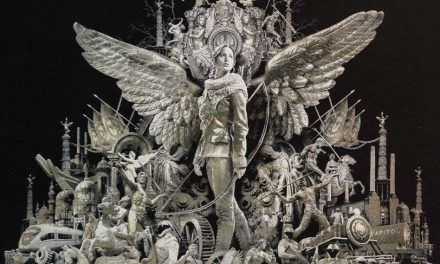 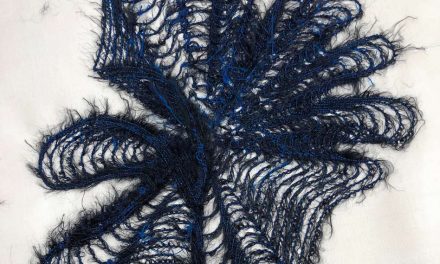