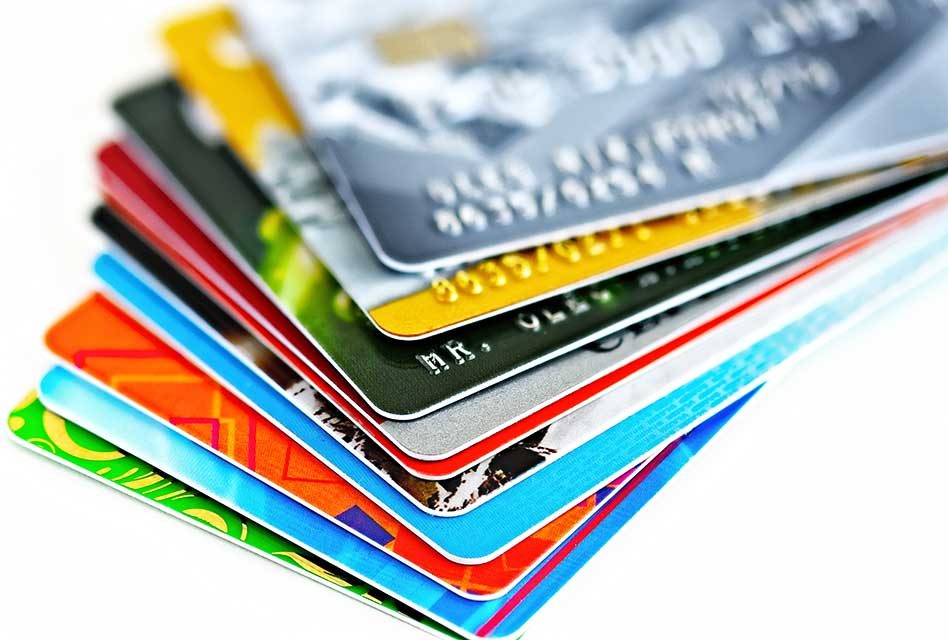 The scammers are back with a vengeance: we speak to a recent victim of credit card fraud and advise on how you can protect your business against the criminals

Five years ago we reported on a scam that had cost individual garment decorators and suppliers tens of thousands of pounds. The fraudulent activity was widespread at the time and even the most seasoned industry professionals were being caught out. Now, two suppliers are warning others in the industry to raise their guard again after falling victim to the same credit card scam over the past few months.

The recent incidents, which cost both companies thousands of pounds, saw a previously unknown customer call up with an urgent request for a large order of decoration supplies. A spokesperson from one of the suppliers, who doesn’t wish to be identified, explained: “It all happened on one day, which is a key sign of fraud – it’s urgent that it’s completed quickly to minimise the chances of getting caught. They phoned up and acted in an almost stupid manner in order to win the sympathies of the person answering the call. They asked for the price and didn’t try to argue it down, which for a large order should have triggered a warning with staff. They said they needed it that day and as a friend was passing the office later they could pick the order up. The credit card payment was then taken over the phone, and went through with no problems.”

The credit card was registered to an address 200 miles from the caller’s supposed business headquarters. The customer then called back two more times with additional orders, bringing the total order cost to £5,100. The order was then picked up by the friend, at which point the sales staff became suspicious and called the head of finance, who not only realised it was a scam, but knew that they would not be able to claim the money back from the credit card company, because if a card payment is taken over the phone, then the goods have to be delivered to the card holder’s registered address for the payment to be insured by the merchant provider.

If goods are to be picked up from the supplier, then the customer must either pay on site using a chip and pin machine, or use cash or a bank transfer. “Under credit card law, if the company has not carried out due diligence, then they stand to lose the money,” explains the scammed company’s spokesperson.

To avoid similar scams, the spokesperson advises businesses to talk to their merchant provider to make sure they fully understand the rules surrounding card payments, and look at internal procedures to ensure multiple people understand the basic rules so they are not reliant on just one person understanding what is and isn’t permissible.

They also urge businesses to review their internal procedures so that staff are aware of what might indicate a possible scam – an urgent, large order from a new customer, multiple phone calls to increase the order once they realise the credit card has been accepted, the card’s registered address not being anywhere near the business’s address, no argument over price – and who to escalate it to when a scam is suspected.

Have you been affected by this scam? If so, we’d like to hear from you so that we can gauge the current extent of this problem. Please contact us at: editorial@images-magazine.com.

It all happened on one day, which is a key sign of fraud 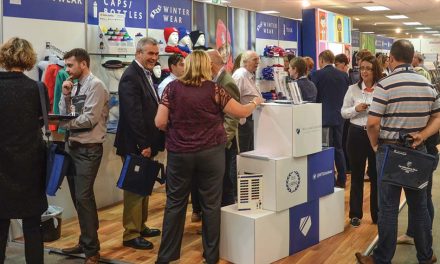 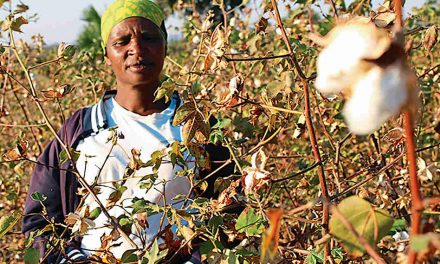 Why should I care? The argument for organic sustainable fibre 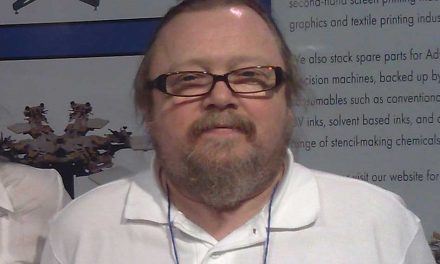 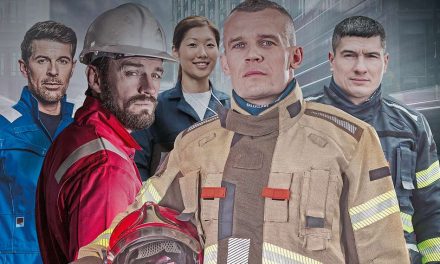