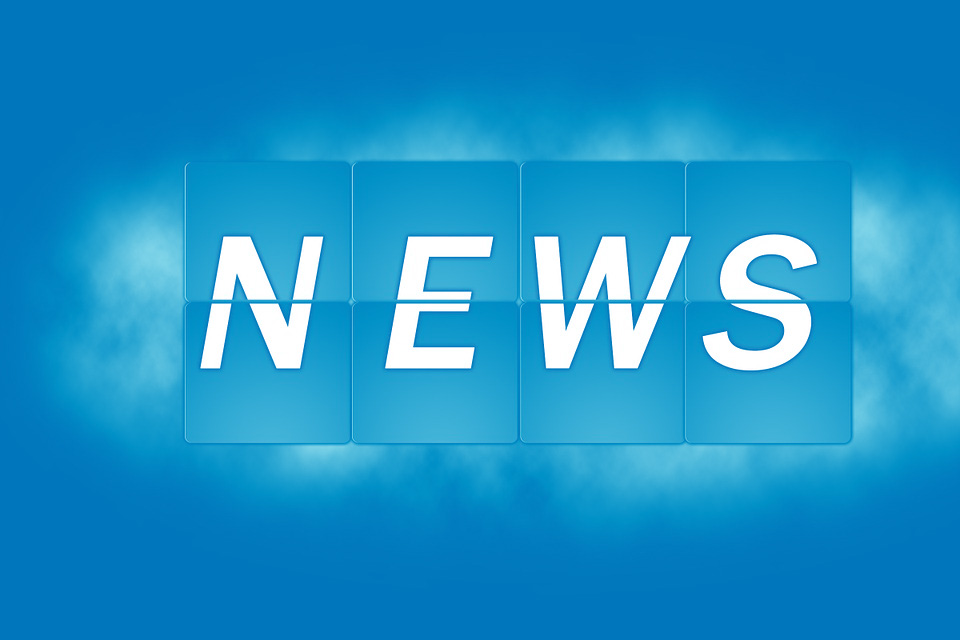 Neil Pentland, the former CEO of DecoNetwork, has been found not guilty of the 1997 murder of his business partner.

Neil, 72, was charged in 2017 with the murder of his then-business partner, 47-year-old Philip Carlyle, who was shot four times in the head at his office in Robina, Queensland, Australia.

Neil resigned from his role at DecoNetwork, a software company for the garment decoration industry, the week that he was charged.

In Justice Glenn Martin’s published reasons for the not guilty verdict following the judge-only trial in Brisbane, he noted that “the case against the defendant was circumstantial”. He also stated: “I do not accept that the relationship between the defendant and Mr Carlyle was one which was deteriorating or in any way acrimonious. In fact, the relationship was such that the defendant was dependent upon Mr Carlyle exercising his skills in marketing to procure the result which they both sought.”

In a statement, Adam Pentland, Neil’s son and the CEO of DecoNetwork, said: “DecoNetwork is extremely pleased with the finding of not guilty for the charge of murder placed against former CEO of the company Mr Neil Pentland.

“DecoNetwork is proud to have had Neil serve as the CEO, and DecoNetwork has stood in support of Neil as he dealt with these most serious of charges. Neil’s fight and ultimate victory is a validation of the adage that in the end, the truth always wins.

“In the future DecoNetwork will continue to utilise Neil’s expertise in a consultancy role to help the company continue moving forward as the leading business platform for the custom decoration industry.

“On a personal note, the Pentland family would like to show its appreciation and gratitude to everyone who did not immediately rush to conclusions about Neil’s guilt or innocence based on early media reports that often portrayed the charges in a deeply negative light. Those that have met Neil would have been confused by the arrest as it’s outside the scope of his nature to commit such a crime. Fortunately, the judge has agreed with Neil’s defence and it has been found there is no basis for a finding of guilt, and for that we are grateful.” 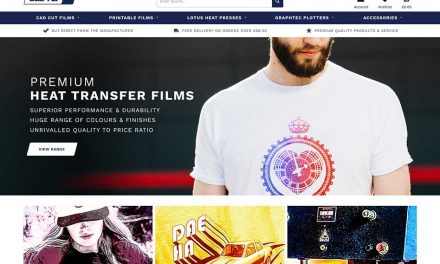 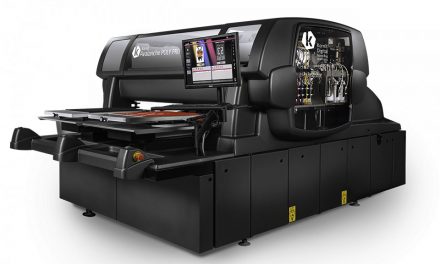 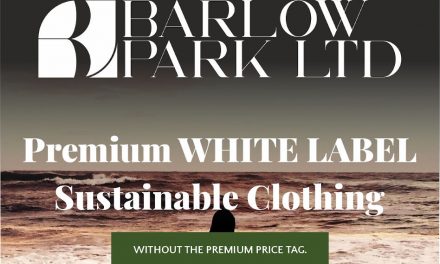 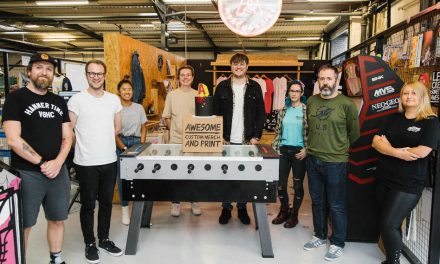