What Jon Hodson of BTC activewear doesn’t know about shoes and boots could be written on a toddler-size insole. Here he talks about toecaps, bulletproof vests and footwear that looks the part

It doesn’t matter who is selling the footwear, there have always been two problems that customers hear from the end user: the fact that the boots are too heavy, and their feet get cold in the winter because there is a lump of steel at the end of their foot.

Safety footwear is changing, however, with a move towards composite toecaps. These are made of carbon fibre, which keeps your feet cool in the summer, warm in the winter, and is about a third of the weight of the traditional steel toecap. Similarly, the midsole in the traditional work boot used to be a stainless steel plate between the insole and the outersole, but now it is increasingly made of Kevlar – the material that is used in bulletproof vests. Before Kevlar was used, the sole could only be tested with a nail going in vertically, but now, because of the weave of the Kevlar, the nail can be tested going in at any direction and it will be stopped – it’s a big improvement.

The next step forward in the safety footwear market is aluminium toecaps and midsoles, which are even lighter than composites. As with composites, aluminium won’t set security alarms off. In fact, composite was first developed for safety footwear after the London bombings, because the baggage handlers were setting off all the alarms at the airports. After composite was introduced, everybody realised it also addressed the problems that have bugged every distributor for a lot of years: namely, the weight and the feel.

A question of style
It’s not just the weight and feel of work footwear that is changing, the look and styling have changed too. The old-fashioned black boot is on the decline. A lot of this is because employees now buy their own footwear rather than just being issued them from a company: their footwear not only has to do its job, but they also want it to look the part.

Footwear is a lot like the rest of the workwear wardrobe: generally, it’s not designed to make a fashion statement but it’s got to look right, which is why we’re now seeing different colours, different materials and different designs coming through. Obviously they’ve still got to meet the required safety standards, but there is a definite crossover now with footwear and leisurewear. People want to finish work and go straight to the pub without the need to change their clothes or boots.

It’s changing times for the footwear industry, but for the better. I’m excited about working with BTC activewear and explaining to our customers how easy it can be to incorporate footwear into their business, and how, thanks to our next day delivery service, they don’t need to hold a large inventory of products.”

Jon Hodson studied at the Northamptonshire Boot and Shoe Tech in the early seventies and is a qualified ‘cobbler’. He worked in every department of his father’s shoe factory in Kettering, learning the full production cycle. Jon was previously the national account manager with work footwear brand, Delta Plus, before joining BTC activewear in October 2015 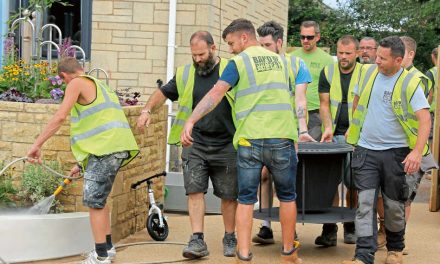 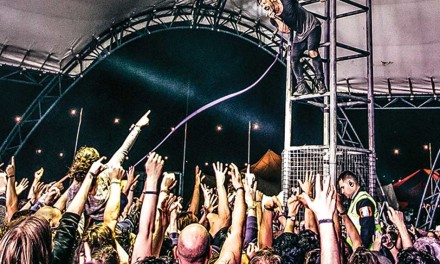 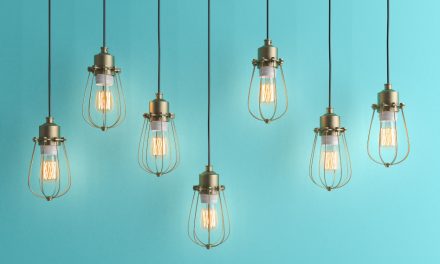 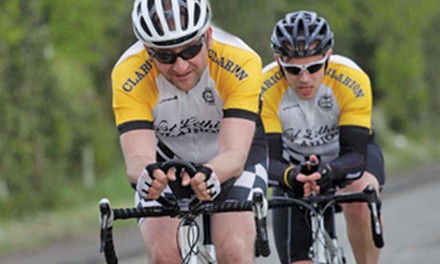 May the Force GB be with you