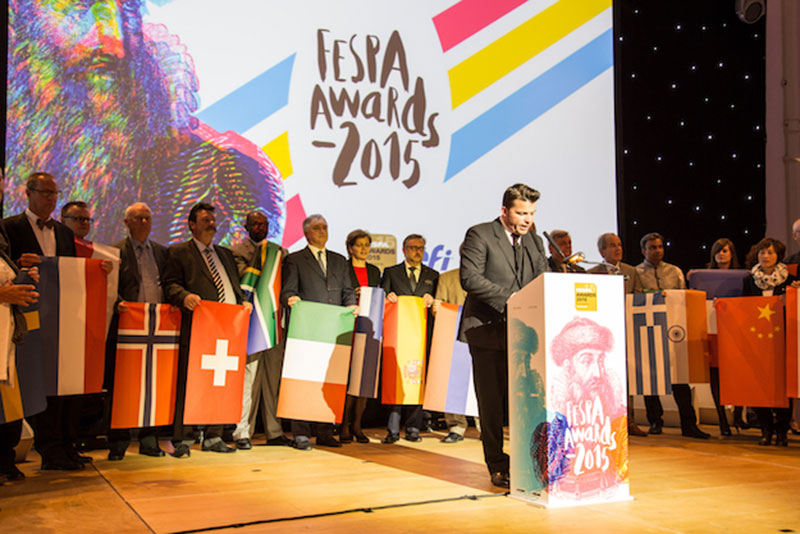 There are 15 categories including garments and wearables, and each category can be entered using a digital print process, screen print process or a combination of any print process. The deadline for entries is January 29, 2016, and all shortlisted entries will be exhibited during FESPA Digital, at the RAI Amsterdam, The Netherlands, from March 8-11, 2016. The winners will be announced at FESPA’s gala night on Wednesday March 9, 2016.

Aside from the application-led categories there are three other separate awards: Young Star, Best in Show and People’s Choice. The Young Star award is open to those aged 16-25 years; the Best in Show is the piece the judges decide is the most outstanding example of print; and the People’s Choice award is voted for online by the FESPA community (voting opens on February 15, 2016).

“The FESPA Awards are a great way to showcase the success and creativity of print across digital, screen and textile disciplines,” says Duncan MacOwan, head of events. “Winning a FESPA Award offers significant credibility to a print business providing the perfect platform to showcase their skill and expertise, which enables printers to instil confidence in their customers and support new business ventures.” 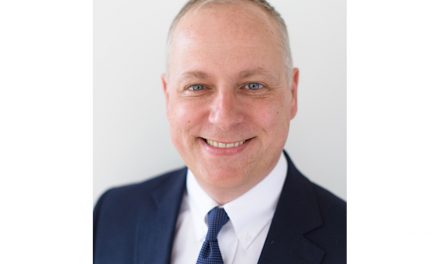 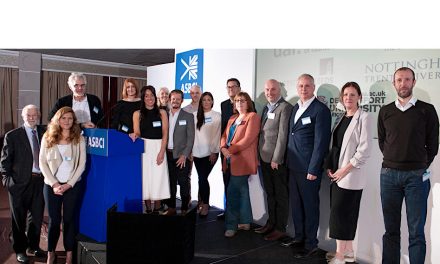 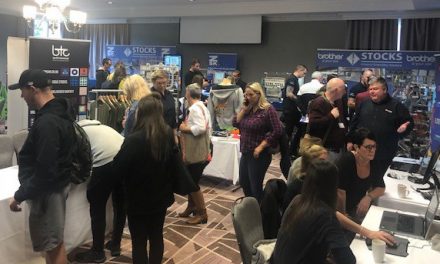 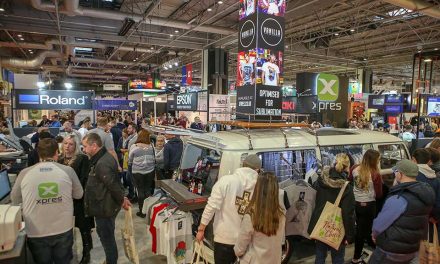