Every child is worth it 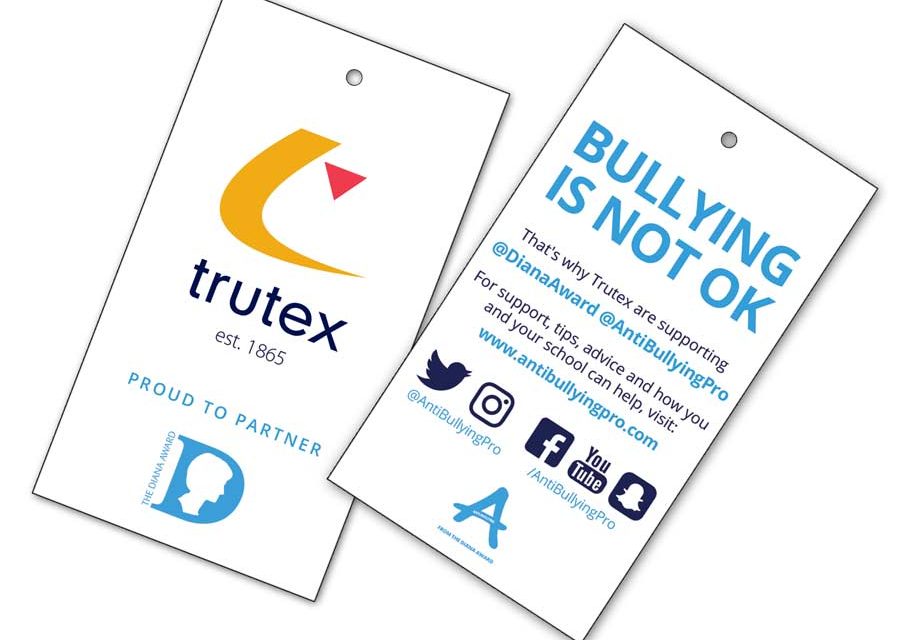 The Schoolwear Association launched the Every Child Is Worth It campaign this summer. Images talks to two of its members about how they are helping their community

At the end of June, the Schoolwear Association launched The Every Child Is Worth It initiative to demonstrate the positive impact a school uniform can have, and highlight the work that its members do to help children.

“Our philosophy is that we’re part of the education of children,” explains Matthew Easter, group CEO for schoolwear supplier Trutex. “We wanted to put something back into the community. We were introduced to the Diana Award, which is a very relevant charity for schools because it centres on mentoring and tackling bullying in schools.

“The Diana Award makes a really positive impact on the schools it gets involved with by putting antibullying ambassadors in the schools and teaching kids the value of not sitting there and taking it without telling somebody about it.”

This is the second year that Trutex has worked with the charity, which it supports financially and by holding events, and also by publicising its work. “One of the benefits for the Diana Award is it is geographically more concentrated in the south and we’re very nationally spread as a brand, so our commitment to them was to put the Diana Award on all our swing tickets because obviously that gets the message out to the child when the garment is bought.

“We also have our own hashtag which is #bTRU2u, [and a website, www.trutexbtru2u.co.uk], which gives information about what we do with the Diana Award and also gives children an opportunity to link through to someone that can help them if they need to.”

The company also sends uniforms out to the Mulanje Mission in Malawi, which has an orphanage. Another member is The Schoolwear Centre in Margate. Siobhan Margetson, who is the sales director, used to be a residential social worker. The company helps local families purchase uniforms in a number of ways, including a payment plan where families can pay in instalments over a year. The company also offers a family loyalty card that allows each child £5 off a blazer for their entire academic life, and they also receive points back for every pound spent.

“We’ve always believed that every child is worth it,” says Siobhan. “We’ve always had exceptional links with our schools to ensure that they identify families who are in need that we can assist them with, because everybody has an obligation – everyone who comes in to contact with these children – to absorb part of that responsibility, I think. From suppliers, retailers and manufacturers to the educators.

“Also, there‘s the element of it’s not just every child who‘s worth it here, it’s everywhere. We ensure that we use ethical traders.”

When local schools change their uniforms, the Schoolwear Centre sends any old styles to various different charities. “We work with a charity called Ed-Aid Africa. We also do a bit of a drive with our schools because obviously at the end of each year they sometimes dispose of curriculum books that can be really useful to places that are trying to learn English.”

Working in the care sector has made Siobhan particularly sensitive to the positive impact a branded school uniform can have for children in care. “One of the biggest negative factors facing young people in the care industry is education, because they don’t access it. Quite often they’re moved from place to place, they‘re not kept within a certain radius, they can‘t attend the same schools.

“I’ve seen how important it is for children to feel that they are part of something. It gives children so much confidence to be able to walk out of the house prepared, and it enables them to access their education.

“If they haven‘t got all the named [sports and leisurewear] brands they are going to stand out even more for not having all the same things as everybody else, and that’s what we don’t want to do, because then they’re going to disengage. If you’ve got disengaged children, then they’re lost in society somewhere. It really does start with pride and confidence. And that comes from being able to wear uniforms. I‘ve seen how positive it‘s been with young people.

“People always think school uniform’s expensive, but schoolwear specialists are here to help and to make sure you‘re only buying what you need. That‘s why we’re sizing up children to last; that’s why we’ve got adjusters in our skirts and things like that. It’s not about making a quick buck. It’s about ensuring that everybody, no matter of their status, gets the same experiences of buying and owning uniform. It’s about being able to move forward.” 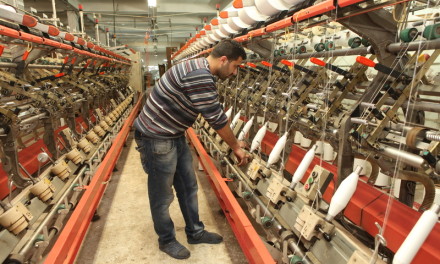 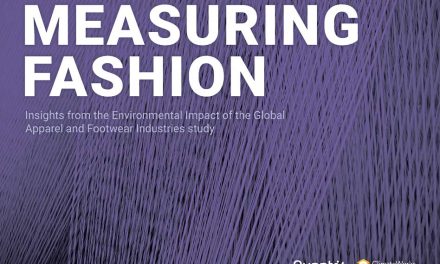 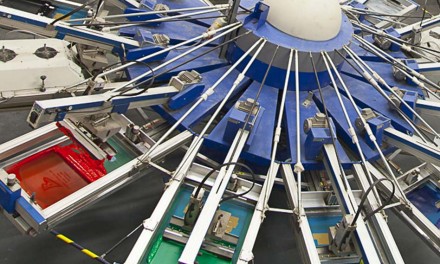 A new dawn for the UK textile industry 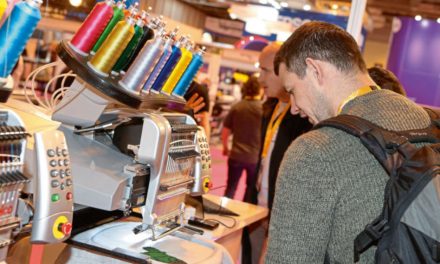