Energy costs set to rise for businesses from April 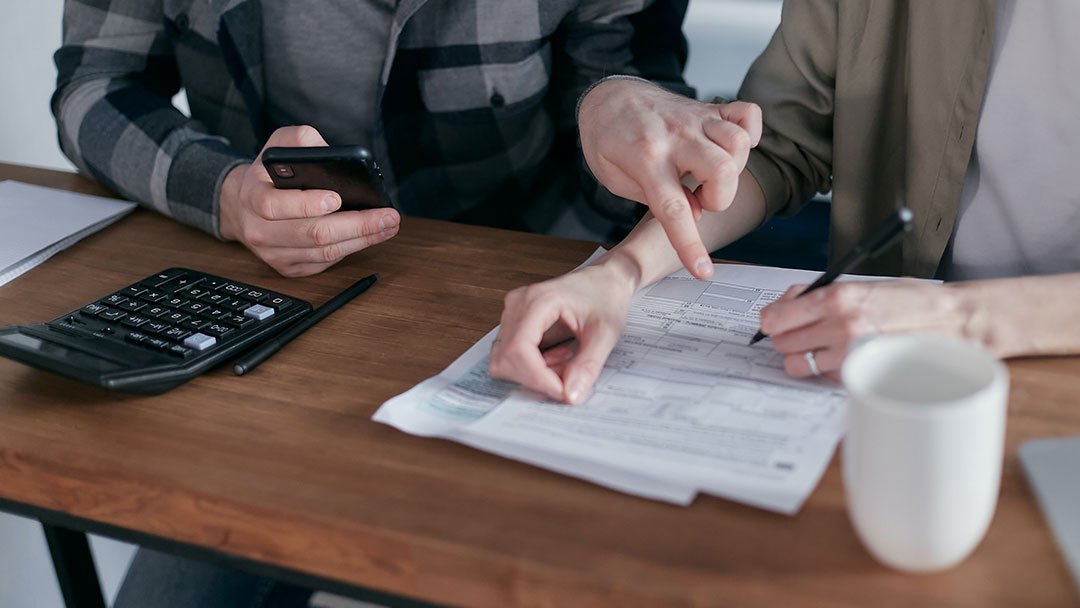 Gas and electricity costs are to rise in April. Photo: Mikhail Nilov/Pexels

Garment decorators and manufacturers face higher energy bills from April after the Government announced it would reduce compensation for soaring gas and electricity prices.

Last night, the Treasury confirmed that it would follow up the current Energy Bill Relief Scheme (EBRS) with only “transitional support” for businesses over the 12 months from 1 April 2023, totalling about £5.5 billion.

This new scheme will mean non-domestic energy customers including businesses will receive a discount of £6.97 a megawatt hour for gas and £19.61 a MWh for electricity. Under the Energy Bill Relief Scheme, which started in October, the unit cost of gas and electricity was capped for all businesses.

“This is so out of touch. Two pence off a kWh of electricity and half a pence off gas is totally insignificant for small businesses, despite costing billions to the taxpayer. The Government will inevitably have to come back.

“The current EBRS scheme provides certainty for a small business owner over their rates, and has made a material difference to the survival of many small businesses. The replacement scheme will do neither.”

The Treasury’s announcement followed a new survey by Make UK, representing 20,000 UK manufacturers, which revealed that 60% of British manufacturers feared blackouts this winter because of high energy prices.

The survey of more than 200 senior manufacturing industry bosses, carried out by Make UK with business advice firm PwC, found that 70% expected their energy costs to increase this year.

For 64%, higher energy costs posed the biggest risk to their company, with two-thirds saying they expected to cut production or jobs as a result.

Around 13% have considered closing the business or introducing shutdowns to cope with higher energy bills, and more than one in 10 has considered relocating production to another country where energy costs are cheaper. 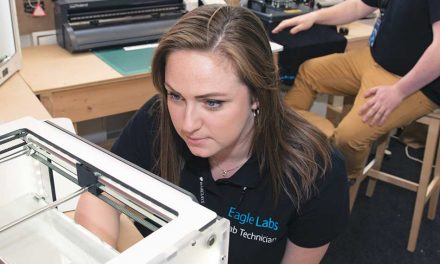 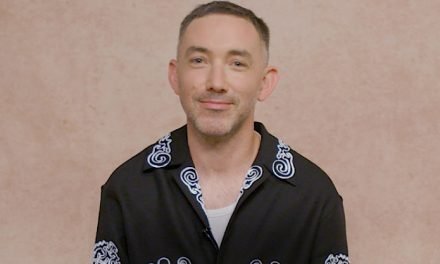 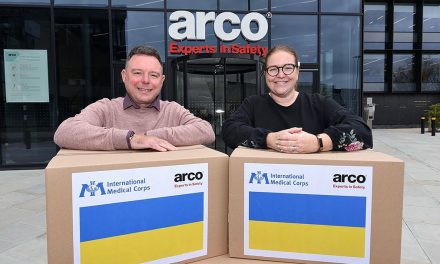 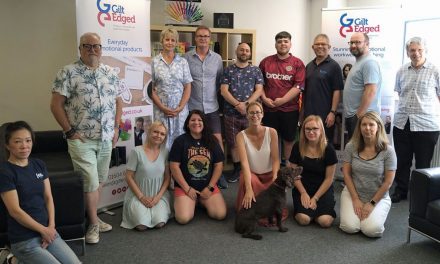