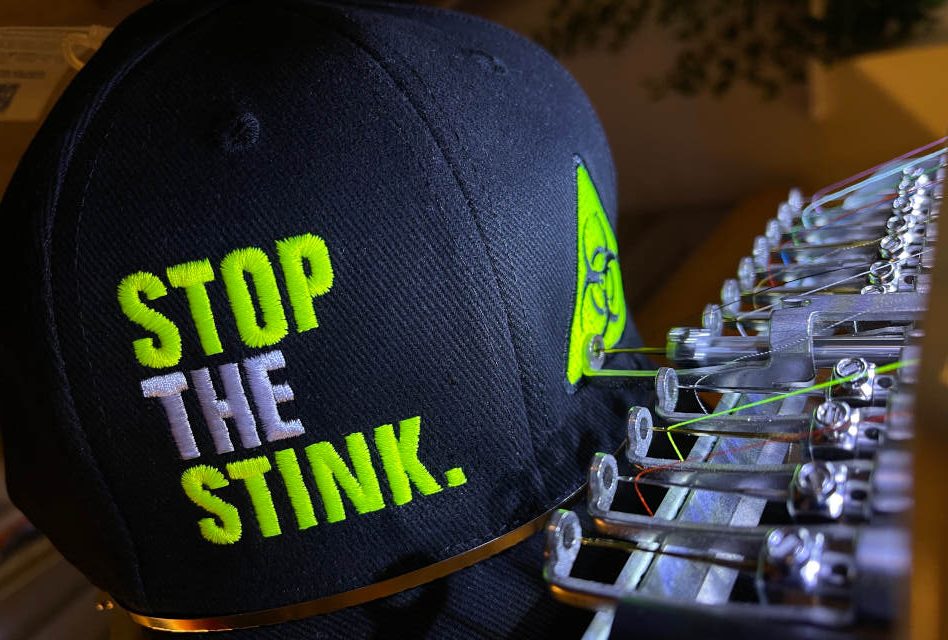 Organised by local residents, the ‘Stop The Stink’ campaign calls for action over the “foul-smelling air” coming from the Walley’s Quarry landfill site in Newcastle Under Lyme, Staffordshire.

Embroidery Training Ltd, which provides software, machinery and training to commercial embroiderers, has embroidered around 50 caps and 50 face masks for the campaign so far.

“Nearly 10,000 area residents have had enough of this issue ruining lives, so have been actively protesting and helping those suffering with breathing issues,” explained Paul MacNamee, owner/director of Embroidery Training, and member of the ‘Stop The Stink’ campaign group with his wife Fiona.

“My idea at first was just to make caps for the campaign leaders, so they’re more visible in the press and on TV, but it appeared that many protestors wanted them too, so I ended up selling them for donations towards air purifiers.”

By early May, Paul had raised £786 from the caps and masks, which has so far bought 15 air purifiers for local residents.

“I even managed to sell a cap and mask to our MP Aaron Bell, who has been wearing it ever since!” 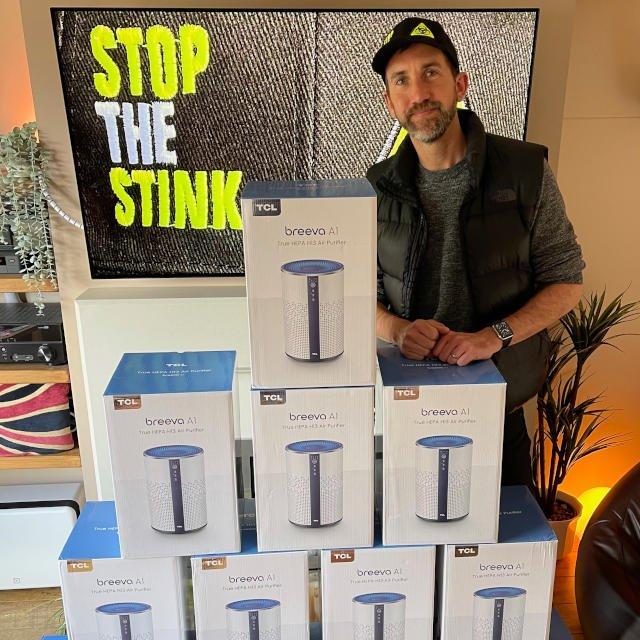 Paul had raised £786 so far, which has bought 15 air purifiers for local residents 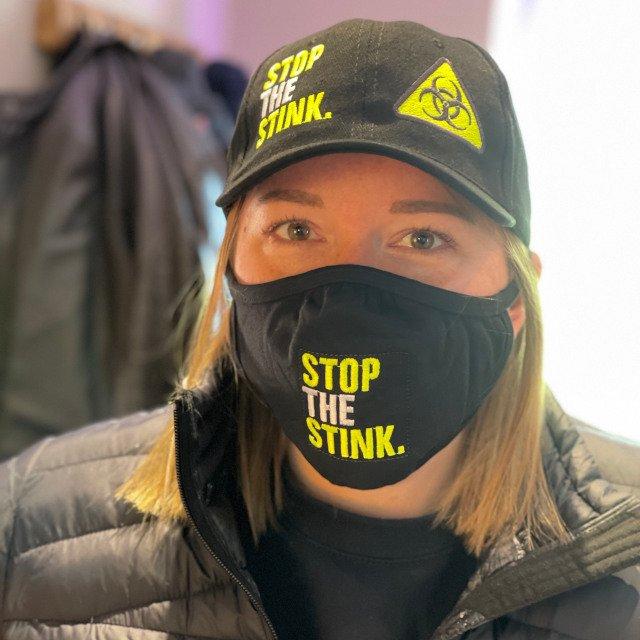 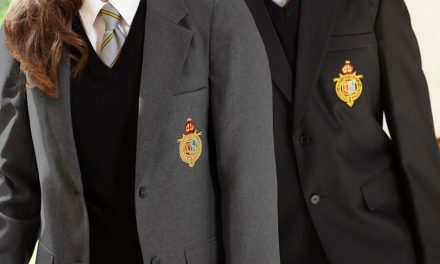 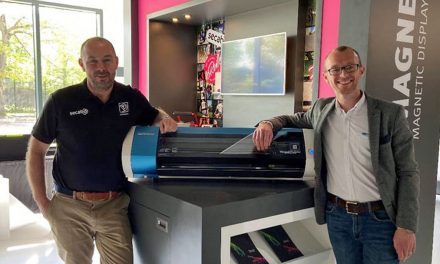 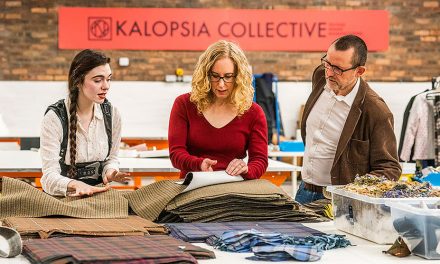 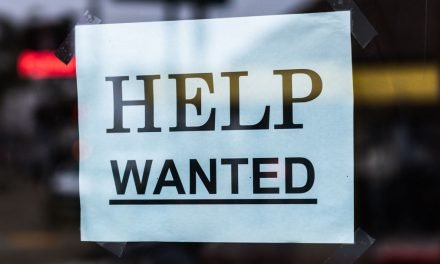