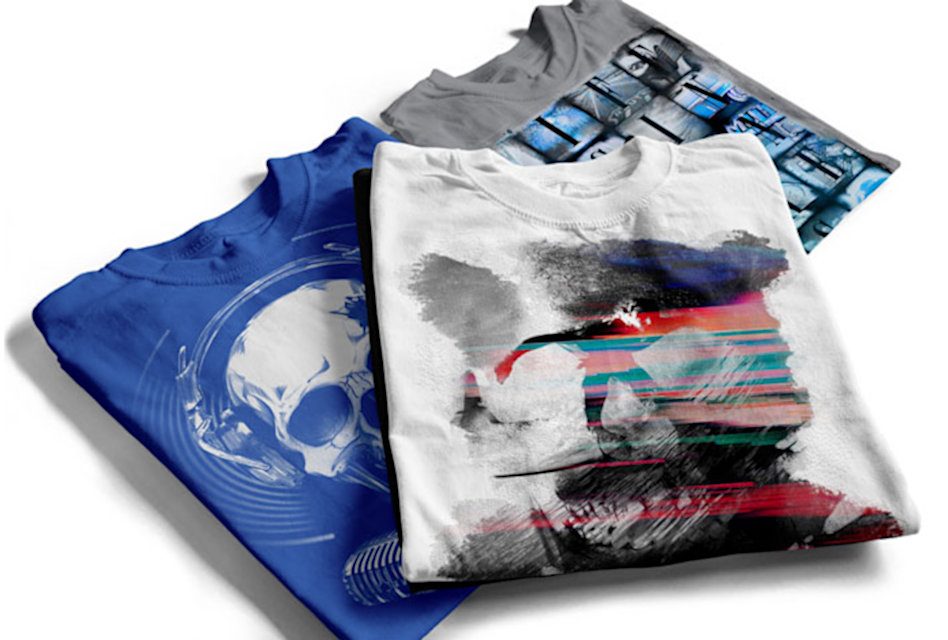 DTG Digital has revealed a new ink set for its recently launched G4 DTG printer. The company reports that the new DTG G4 inks along with new pre-treats have been developed to offer a “softer hand feel, greater washability and easier application”.

Said to have a higher viscosity with less surface tension than previous DTG-branded inks, the DTG G4 inks are reported to produce “high quality prints” and promise no dye migration during heat setting. Other features include lower cure times and less white ink settling. 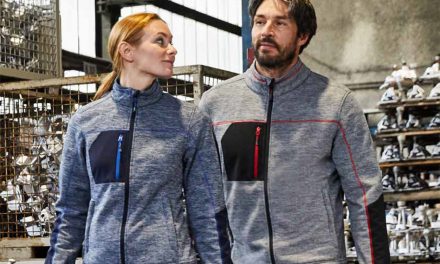 Workwear with leisure style from James & Nicholson and Myrtle Beach 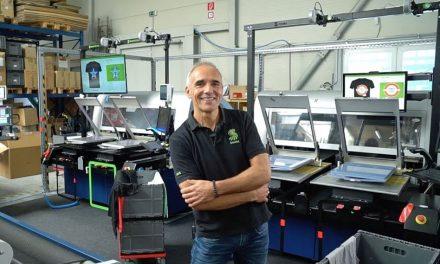 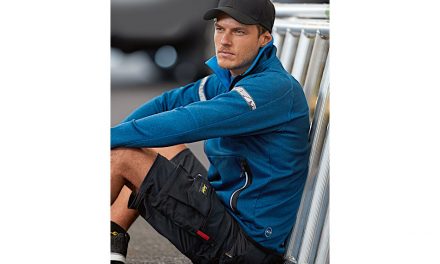 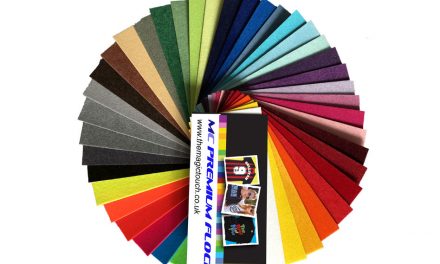 TheMagicTouch ahead of the flock with new colours