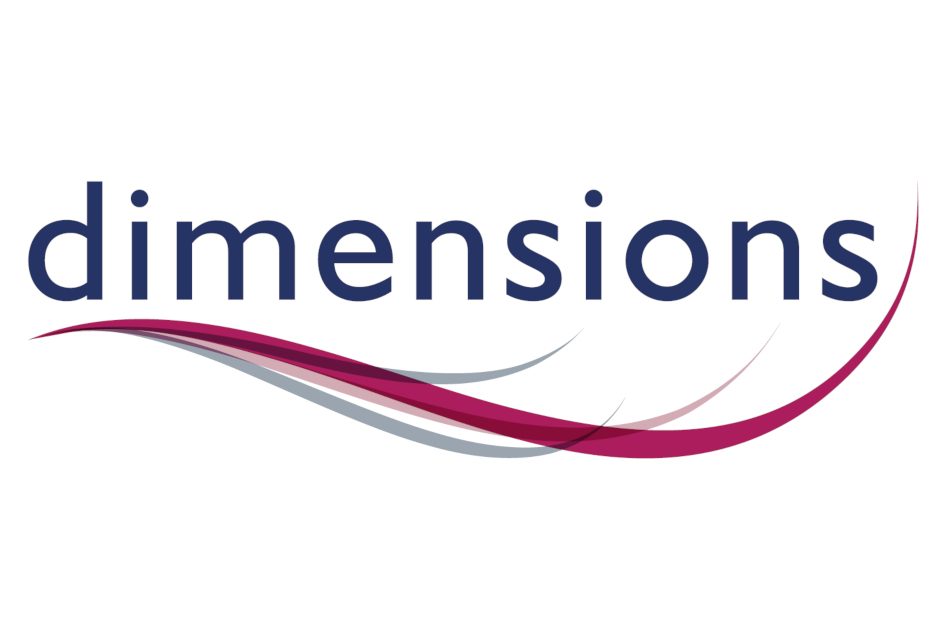 Corporatewear provider Dimensions came 34th in a list of the Top 200 Businesses in Derbyshire for 2019, maintaining its position in the rankings for the second year running.

The list was announced during a ceremony held at the University of Derby’s Enterprise Centre on Tuesday 9 October. Speakers from the university spoke about the continued development of the county to those in attendance, which included representatives from the top 200 businesses.

Hayley Brooks, managing director of Dimensions, said: “We’re excited to be named in the 2019 Top 200 Businesses in Derbyshire list – it’s fantastic to have been named among prestigious businesses in a variety of sectors across the county.

“We look forward to the next twelve months, and a period of sustained growth.” 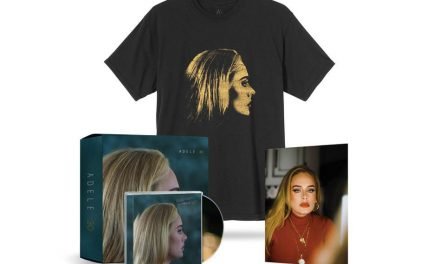 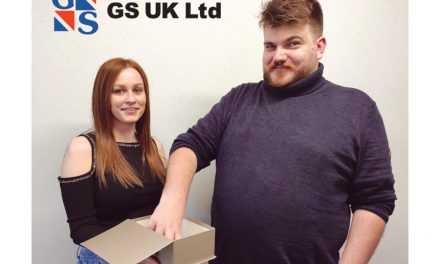 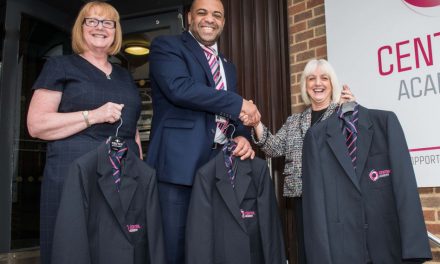