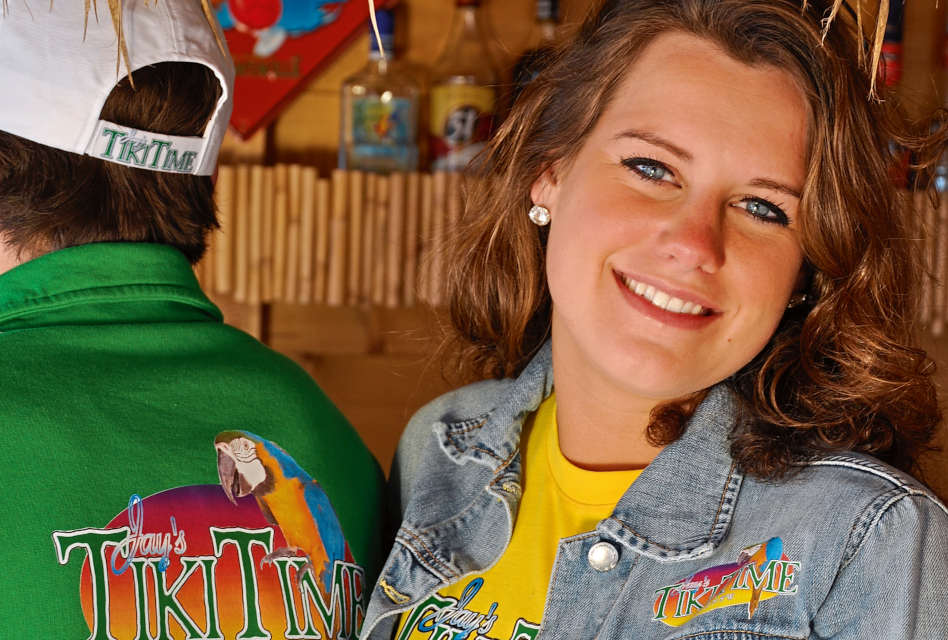 Nathan Newbury, head of technical at TheMagicTouch, explains how to accurately measure the temperature of a heat press and offers some advice on which press is best for your business 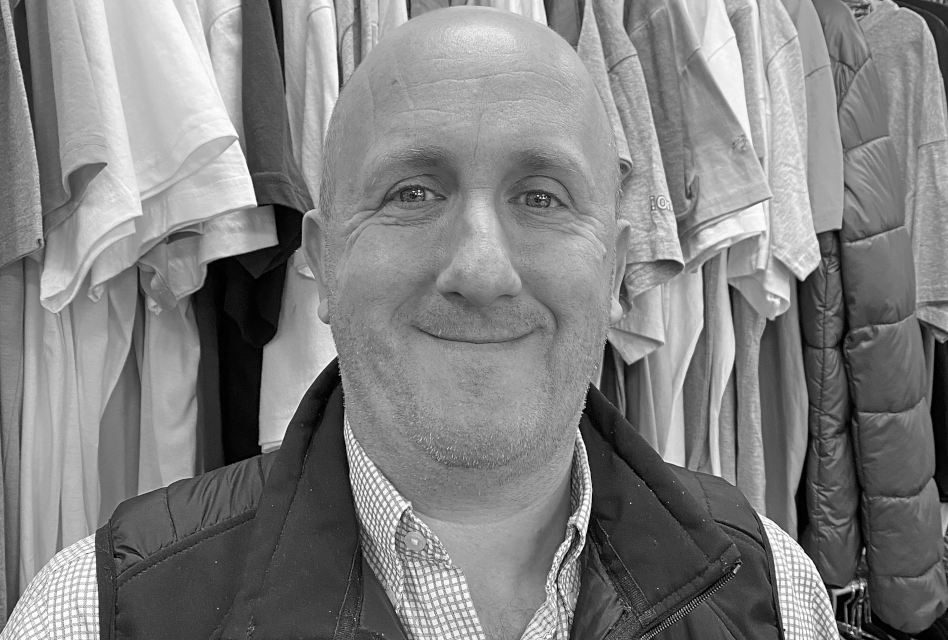 Heat presses are used to permanently apply a transfer to a surface and they are an integral part of desktop digital printing set-ups.

There has never been a greater choice of heat presses and associated equipment on the market, with different options available from suppliers all over the world and with many now available online on Ebay and similar websites. The offerings vary considerably not only on price, but also in terms of quality, safety, consistency and value for money.

A heat press is a very important part of any garment decoration business – buying the wrong one can be an expensive mistake. For example, inconsistencies across the heat plate will result in all kinds of issues, and uneven pressure can be a real problem. Initially, it may seem as though the heat press has produced a good result, but only up until your customer washes the garment for the first time…

The latest transfers and HTV products are designed for application at much lower temperatures as many of today’s garments are heat sensitive. While entry-level presses are usually quite capable of producing and maintaining 190°C-200°C for sublimation prints, they tend to struggle to maintain constant temperatures for applications requiring temperatures as low as 120°C – the heat can fluctuate dramatically.

Potential and existing customers are constantly advising us that they have tested their press temperature and all is fine. However, in many cases they are using cheap infrared (IR) temperature gauges. These are notorious for inaccuracies as they must be corrected for the emissivity of the surface [the relative power of the surface to emit heat by radiation]. They are normally set on a matt black surface. Similarly, the distance from the measurement surface to the gun must be exact. 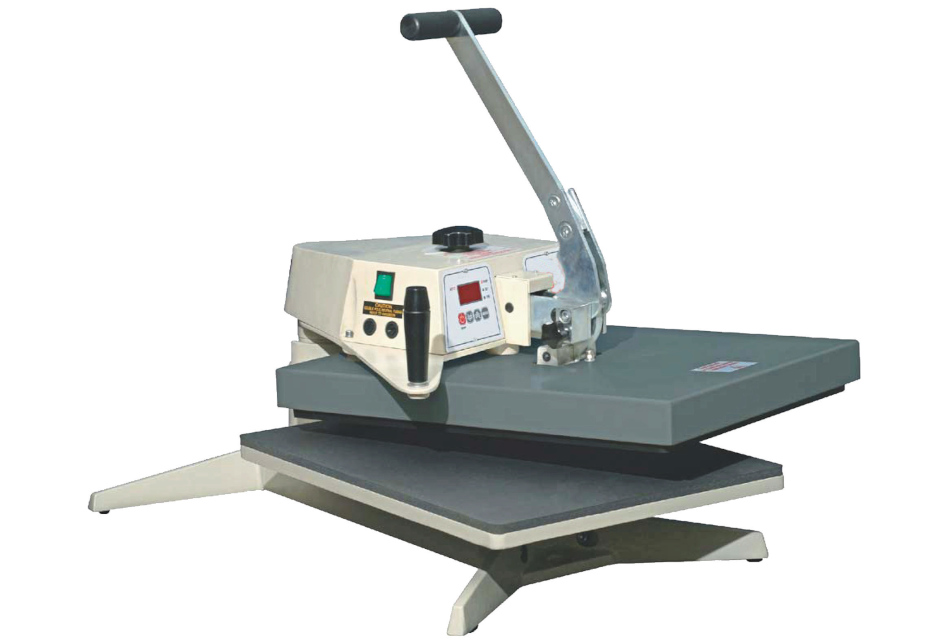 Refrain from using an IR gun on a PTFE-coated or shiny platen surface as it will give a misleading lower reading. An old heat press with an aged PTFE surface will be measured more accurately, but will still be low. High-end professional presses such as the Adkins Beta Maxi are traditionally calibrated using contact thermometers called type K thermocouples, which measure temperature in an absolute form and are +/-2°C without correction. These are placed in the press, which is then closed to stabilise, and set at 200°C. Older Adkins Beta Maxi presses are self-calibrating: you put them into calibration mode and they run to 200°C as measured on the type K thermocouple fitted inside the heat plate.

You should never adjust any press with an IR thermometer as it will run hot unless you have the emissivity data to correct for the heat plate surface. Expensive IR guns come with tables to help, but the DIY ones we’ve come across do not have correction tables. If you need to test the temperature of your press, always use a contact thermometer.

Clam-style presses If space is at a premium and you’re hoping to place your heat press in the corner of the room, then a clam press is probably going to be the best option. Clam presses take up a lot less space than swing-away presses, but are notorious for giving inconsistent pressure. Be sure the press levels out before closing to ensure perfectly even pressure throughout. Only in recent years have clam presses been improved and modified to ensure even pressure. Many of the earlier clam designs provided only a very small space towards the back of the platen for users’ hands, which could lead to them touching the heat platen with their fingers or the back of their hand. Presses like the HTP123, which has a pull-out draw function, make access a lot easier and safer.

Swing-away presses These give unobstructed access to the entire platen without having to worry about burning fingers or hands on the upper element. Also, with a swing-away, the heat is kept away from the user’s face, reducing the risk of injury or accident. Most of the higher-end presses have the option of interchangeable platens, which allows users to press sleeves, collars, bags and shoes with ease. However, a swing press takes up more space than a clam-style press – normally around one sqm.

Manual press vs pneumatic press If a business has medium to high volume production levels – ie more than 100 garments/products per day – I would strongly recommend that they opt for an automatic. A pneumatic press, combined with a compressor or the print shop’s own air supply, will deliver a consistent production speed and will help to reduce fatigue for the operator throughout the working day.

Before you go out and buy your new heat press, make sure you do your homework. Find a heat press that has the key elements needed for quality and reliability, and make sure you’re clear on what you’re using it for so you get a model that suits your needs. Avoid poor quality imports where the risk of injury to the operator could have dramatic consequences should your business be found to be negligent. Does the supplier or manufacturer offer warranty? Does it provide support and training? And always make sure that your press conforms to the relevant European Health and Safety standards and legislation. The long and short of it is – you get what you pay for. 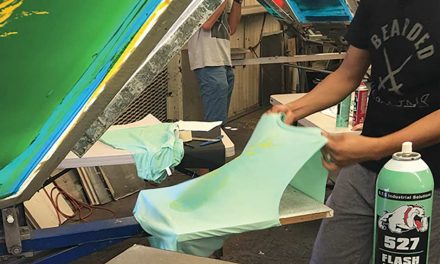 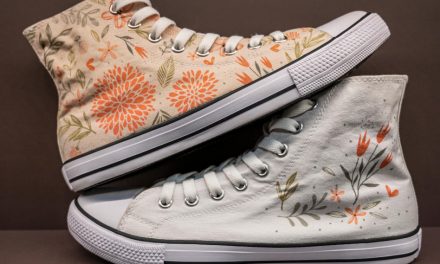 Finding your feet with DTG 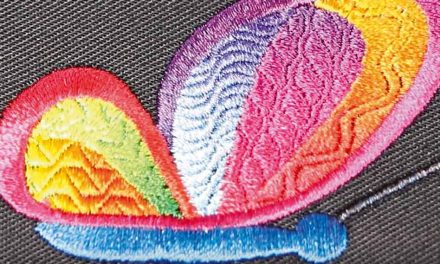 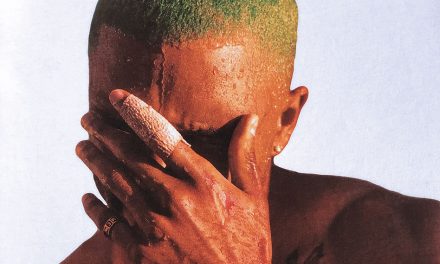