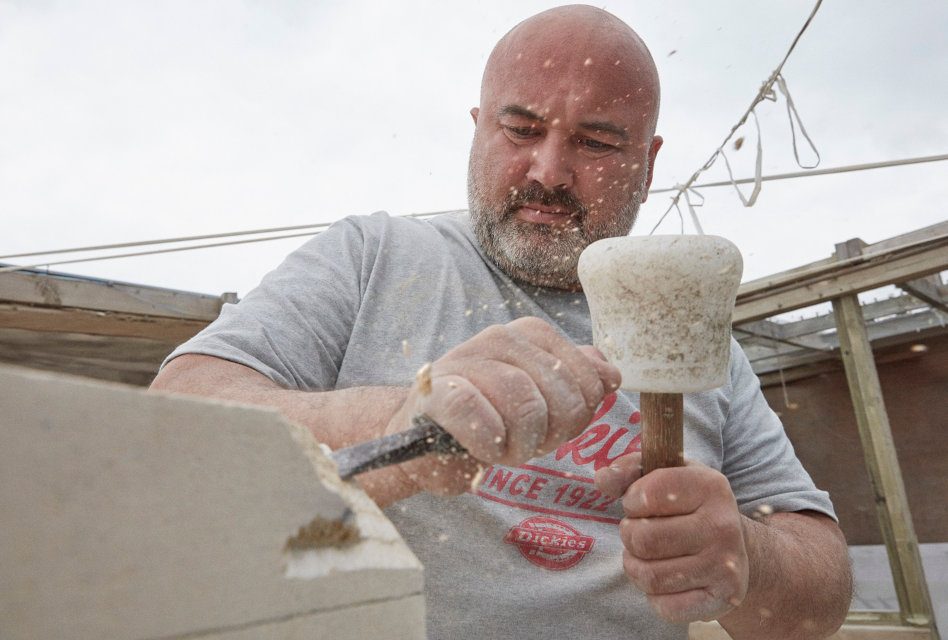 Dickies Workwear has announced the launch of its video campaign to celebrate tradespeople.

The campaign will feature a series of videos focusing on different tradespeople and their work, with a new video released on the Dickies blog each month.

“Since Dickies Workwear was first established in Fort Worth, Texas, in 1922,” says the company, “we’ve been making clothing and footwear to support people in a wide variety of trades.

“Aware that there are many people who are very passionate about these trades, we’ve launched a campaign to celebrate this.”

The first video features Rob Maxfield, founder of Rock Mallet Chisel, who talks about his work as a stonemason. In the video, Rob can be seen wearing Dickies products, including the Oxford Weave Short Sleeve Shirt and the Northwood T-Shirt.

Dickies is encouraging tradespeople who are passionate about what they do to share examples of their work via social media using the #mydickiesworkwear hashtag. 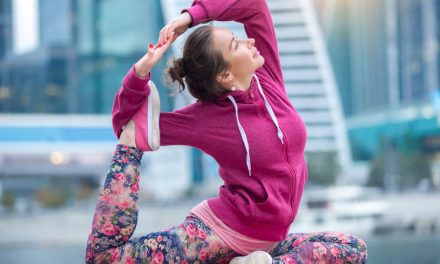 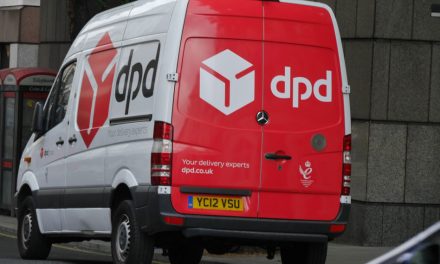 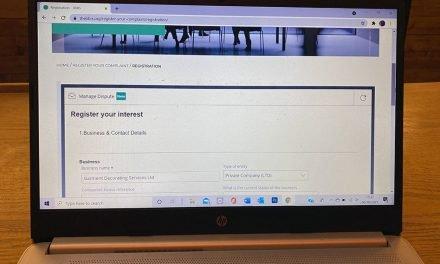