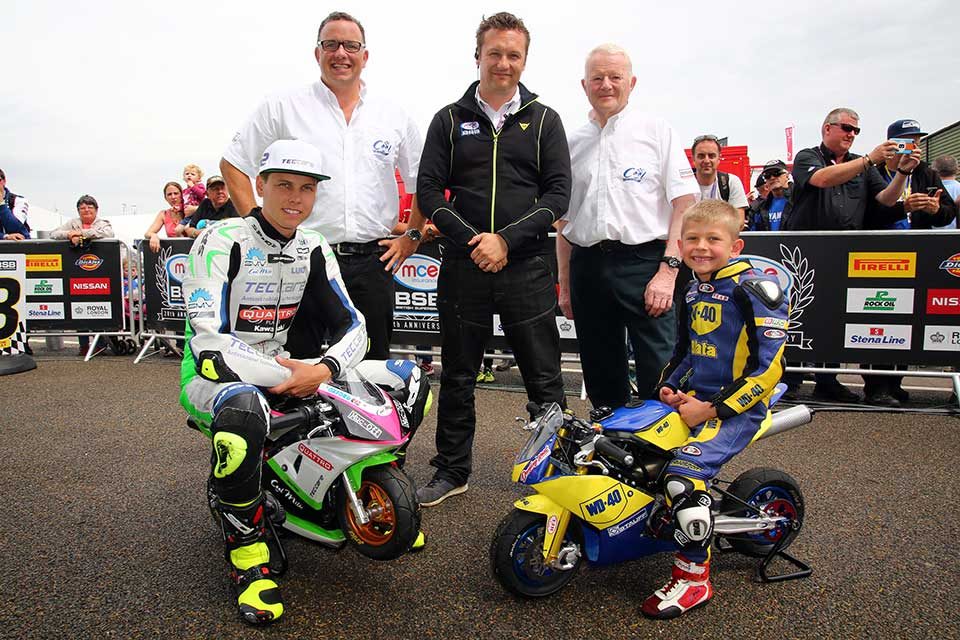 Dickies has announced that it is now the official clothing supplier to the motorcycle racing teams of Cool FAB Racing – an organisation that trains the British Superbike stars of the future. Dickies will be supplying all the kit for the marshals and racing team, as well as the branded baseball caps that young riders wear around the paddock.

Since 2004, FAB-Racing has been training children as young as six with the aim of taking them from grass roots to grand prix. Hundreds of talented riders have passed through the organisation’s training programme, including Danny Kent, winner of the 2015 Moto3 World Championship, and Scott Redding, the youngest rider in the history of Grand Prix motorcycle racing to ever win a race. Last year FAB-Racing teamed up with Cool Milk, a leading school milk supplier, to create Cool FAB-Racing to promote and entice more youngsters into the sport.

Roger Keys, managing director of FAB-Racing, said: “Before FAB-Racing there were almost no British riders competing in Grand Prix World Championships – Barry Sheene being the last some 40 years ago. The current long term alliance of Cool Milk and FAB-Racing as Cool FAB Racing will move this on a further step making things even more successful.”

Crispin Vitoria, managing director of Cool Motor Racing – the company delivering Cool Milk’s 10-year sponsorship deal with FAB-Racing – commented: “We are delighted to be working with Dickies as our official clothing supplier to Cool FAB Racing. Dickies is synonymous with British Superbike racing, so it made sense to work together to help build a solid grass roots for the BSB stars of the future. The Dickies brand is all about hard work and producing a quality product, values that absolutely represent the work we do at Cool FAB Racing.” 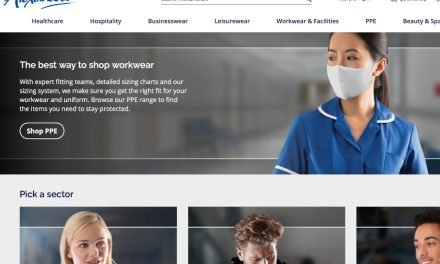 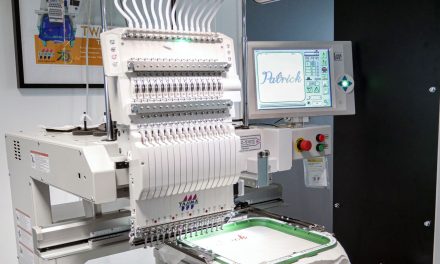 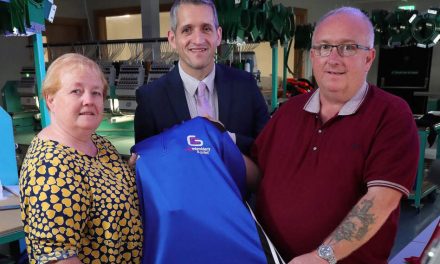 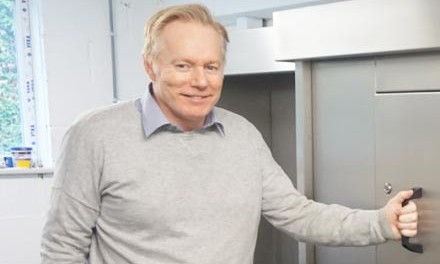