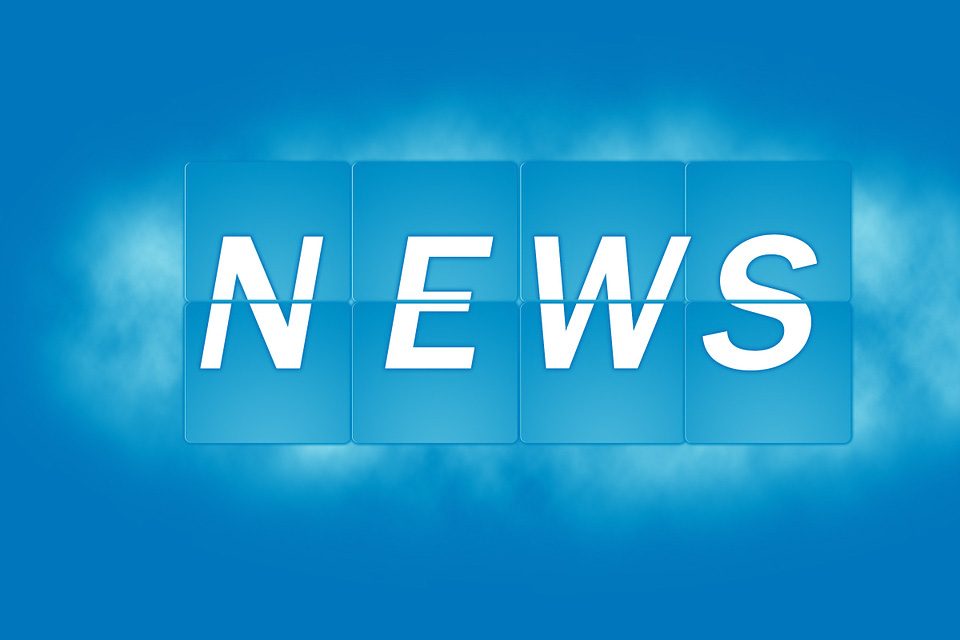 Neil Pentland, ex-CEO of DecoNetwork, has been charged with the 1997 murder of businessman Philip Carlyle. Pentland appeared in Southport Magistrates Court, Queensland, Australia, on Tuesday 27 June 2017. No application was made for bail, and he has been remanded in custody until 13 July 2017.

DecoNetwork has posted the following statement on its website:

On Tuesday 27th June Neil Pentland, the CEO of DecoNetwork was arrested and charged for a murder which occurred 20 years ago, prior to the foundation of the DecoNetwork.

Mr. Pentland maintains his innocence of any involvement in the matter. Neil has resigned from his position of CEO of DecoNetwork.

DecoNetwork is owned by a broad range of investors and these events will have no impact on the operations and financial stability of the company.

DecoNetwork has a deep and wide base of experience in the information technology and apparel decoration industries. Current global operations manager Adam Pentland will be assuming the role of CEO effective immediately.

David Merson C/O The Board

Philip Carlyle, a father of three, was shot four times in the head on April 1997 at his office. The cold case was reopened last year.

UPDATE (29/06/17): Brenden Prazner, product marketing manager at DecoNetwork, has confirmed that neither Neil Pentland nor Golden Orb Technologies, of which Neil is the sole director, have any holding in DecoNetwork, and that none of DecoNetwork’s assets are at risk. 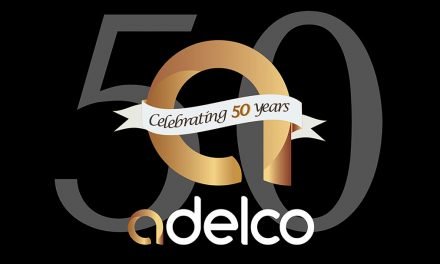 Adelco to unveil drying innovations as it marks 50 years 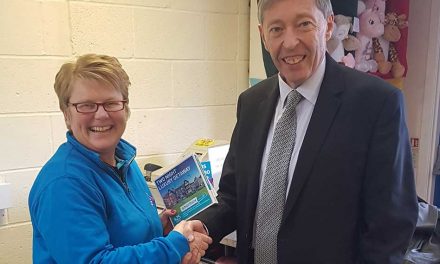 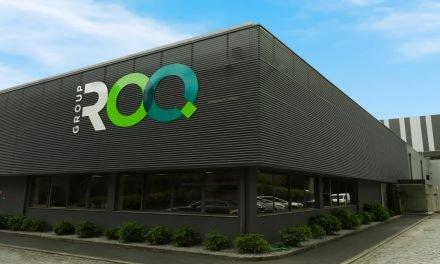