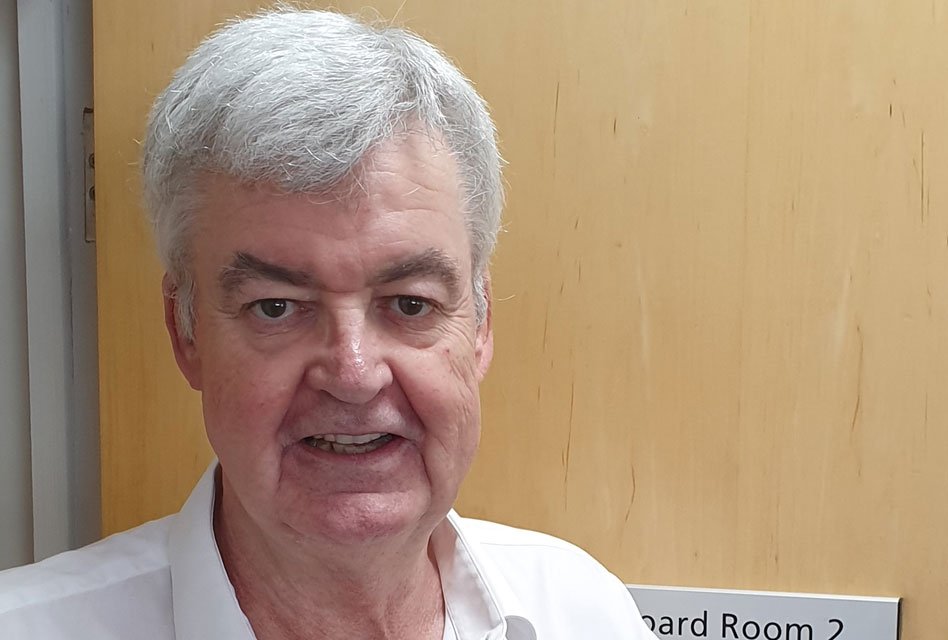 A new chairman has been appointed to steer corporate clothing specialist DCC Group through further expansion after its acquisition of Incorporatewear.

Stuart Graham, formerly executive chairman at workwear specialist Mi-Hub, has taken on the new role this month with a remit to take the group to “the next step” of becoming the leading supplier of uniforms, workwear and PPE.

He will support plans to develop and expand both Direct Clothing Group (DCC) and Incorporatewear (ICW), working with the management team to look at “adjacent business opportunities and geographies” for both the group’s brands. It will build on the acquisition of ICW in March.

Stuart comes to DCC Group after an extensive and successful career in the B2B arena around the world. He has held several senior positions, most recently at Mi-Hub, or Measured Identity Hub, whose brands include Dimensions, Alexandra and Yaffy.

He started with the Mi-Hub business, formerly MWUK, in non-executive roles before becoming executive chairman. He was part of the management buy-out team which in 2019 acquired the business from Tailored Brands, backed by LDC.

Prior to Mi-Hub, Stuart was chief executive of Johnson Service Group, which provides services such as textile rental to the hospitality sector, and, before that, chief operating officer at ISS A/S, the multinational facilities company.

He has also served as a senior adviser to two major private equity houses and held other non-executive roles in various sectors.

Announcing Stuart’s appointment, DCC Group stated he had “an outstanding track record of good governance, sustainable strategy and profitable growth achieved both organically and through acquisition”.

Stuart said: “My departure last year from Mi-Hub provided me with the opportunity to take stock of both my private and business life after an intense career which was welcomed.

“Meeting with the stakeholders post their most recent acquisition, ICW, convinced me that they were serious, ambitious and were looking to the future from a number of perspectives.

“It is rare to find such a convincing attraction. Having spent virtually an entire career in senior executive positions within B2B and support services and with no current wish to stop, this is a natural extension from that career path which in turn – when adding my skills set – will lead to the betterment of the DCC Group, who are already demonstrating their appetite for growth and change.

“This combination is I believe unique and working alongside the teams at DCC and ICW will provide us all with an enhanced future as we emerge from the situation that has prevailed over the last 18 months. This applies to our customers, employees and the industry at large. For sure we have exciting times ahead.” 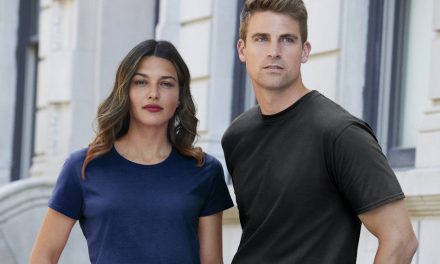 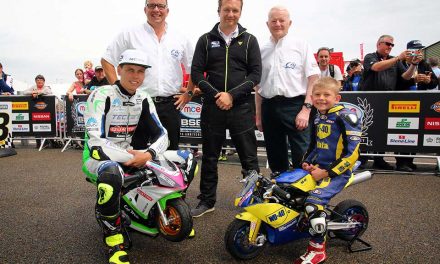 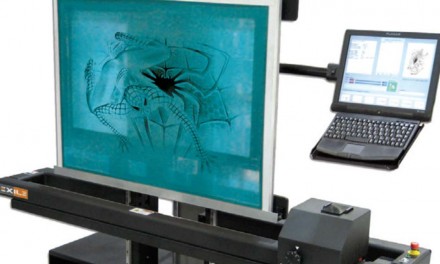 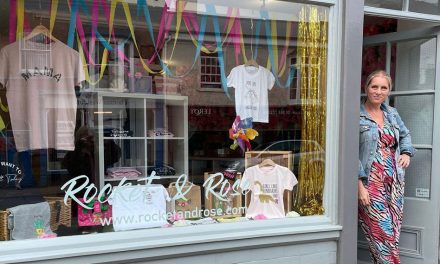