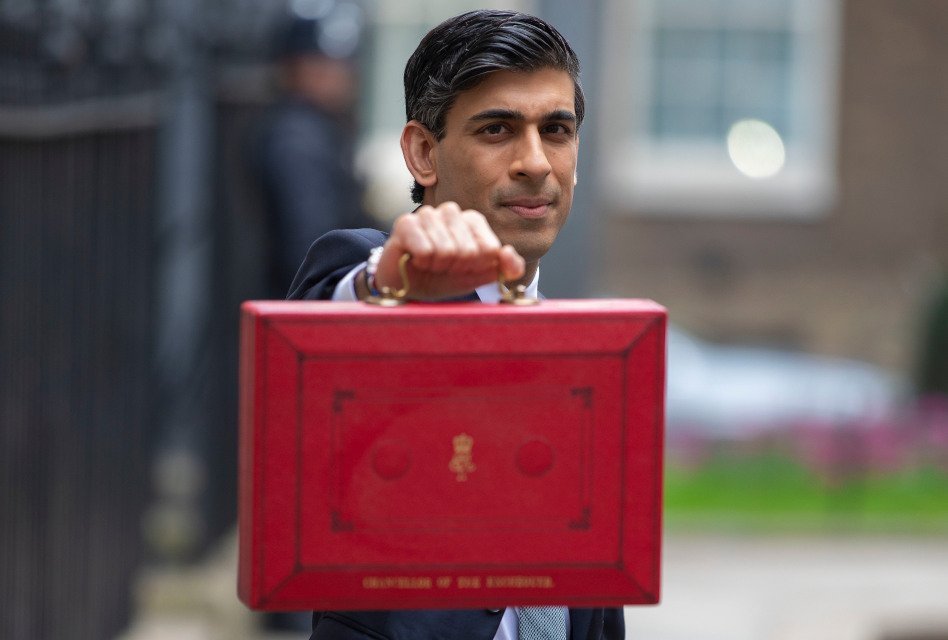 The Chancellor Rishi Sunak has revealed that his Autumn Budget will be announced on 27 October, setting out plans to revive the economy.

The Government promised that the Budget, following the 2021 review of public spending, would set out “how we will ‘Build Back Better’, deliver the priorities of the British people and continue to support businesses and jobs”.

On the same day, the UK’s fiscal watchdog, the Office for Budget Responsibility, will publish updated forecasts for the economy and public finances that will show how the pandemic and Brexit have affected spending and borrowing.

The Government has promised that the Autumn Budget will ensure “strong and innovative public services” by investing in the NHS, education, the criminal justice system and housing.

It will also aim to fulfil the Conservatives’ pledge to “level up” across the UK to “increase and spread opportunity” through action that will include strengthening the private sector “where it is weak”.

The Budget is also set to support the transition of British businesses across the country to “net zero” – reducing emissions and absorbing more carbon dioxide to negate the amount of greenhouse gases produced by human activity.

Other commitments in the Budget include “advancing Global Britain and seizing the opportunities of EU Exit” and delivering on plans for an “infrastructure and innovation revolution” and cementing the UK as a scientific superpower, working in close partnership with the private sector. 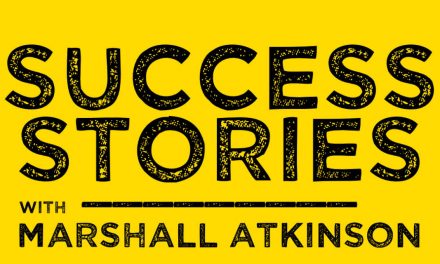 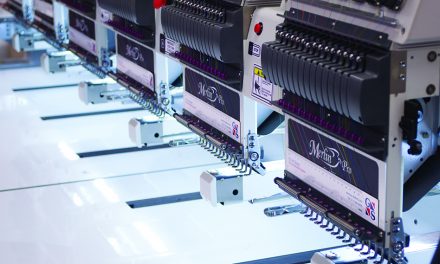 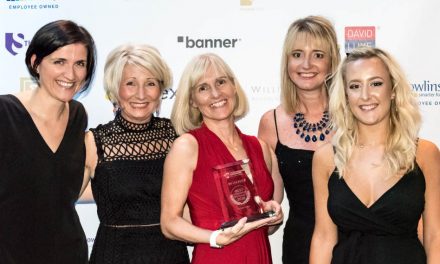 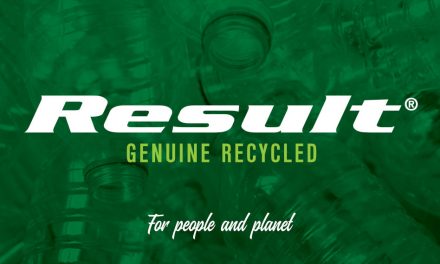