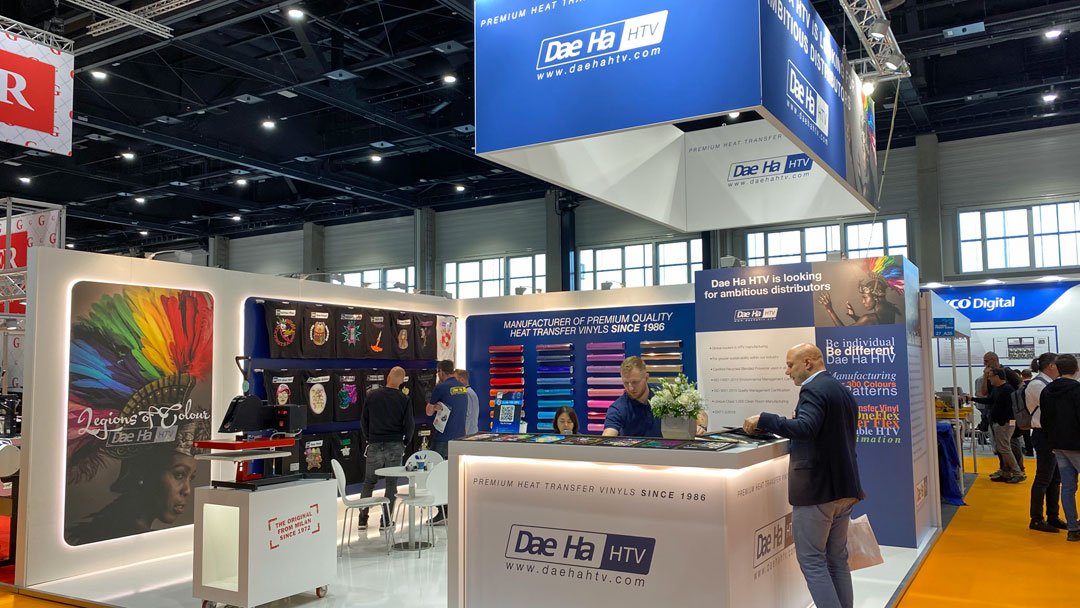 Heat transfer vinyl specialist Dae Ha is expanding into mainland Europe, looking for distributors to replicate the success of its UK business.

Dae Ha Europe – a joint venture between the South Korean manufacturer and the team at Dae Ha UK – is in talks with a number of companies to develop the brand and supply decorators in their own territories.

It already supplies a handful of garment decorators in mainland Europe such as in Spain, Italy and Poland but Michael Overy – executive director of Dae Ha UK and director of business development for Dae Ha Europe – believes there is a significant opportunity for distributors.

He said: “We believe we can offer companies something different from what they have been using for years and years with a large range of products offering consistency, high quality and a good price.

“Dae Ha can compete with European manufacturers on smaller quantities of roll sizes as well as on delivery times.”

Dae Ha Europe took a stand at Fespa Global Print Expo 2022 in Berlin from 31 May to 3 June to further raise the brand’s profile in the rest of Europe and seek potential distribution partners.

Michael said: “A lot of people saw Dae Ha for the first time. We met some good people, some really interested people, from nearly every country in Europe.”

He added that Dae Ha Europe was looking for one or maybe two distributors per country, ideally companies that could cover a wider region of several countries. It is in talks with several potential partners, especially in eastern and northern Europe.

Initially, stock will be held in the UK by Dae Ha Europe, which is based in Tring in Hertfordshire, but the plan is to move this to mainland Europe in the next 12 to 18 months.

Dae Ha UK has been operating since its launch in 2014 and has become a leading supplier of heat press CAD-cut and printable digital vinyls for T-shirts, sports shirts and other garments.

Michael said: “Dae Ha UK shows what can be achieved. It’s not just about the sale for us. We want long-term partnerships with people.”

Dae Ha Europe was originally due to be launched into mainland Europe at Fespa Global Print Expo in Madrid in March 2020 but it was postponed due to the Covid-19 pandemic. 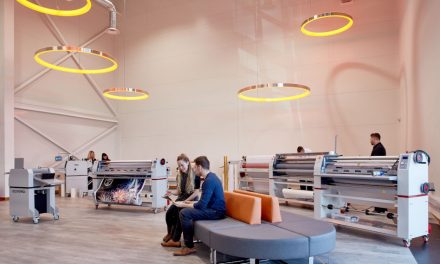 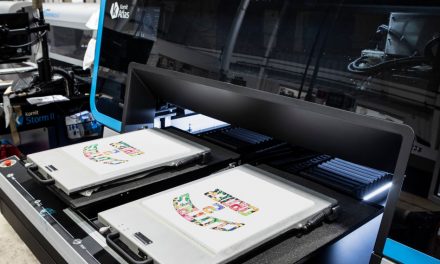 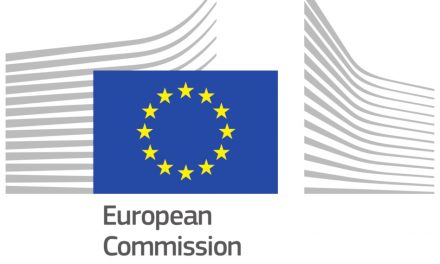 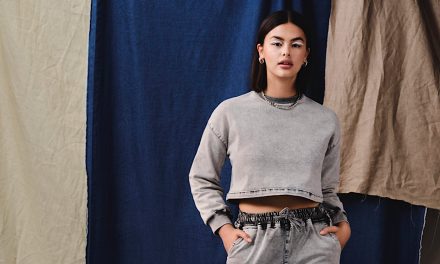